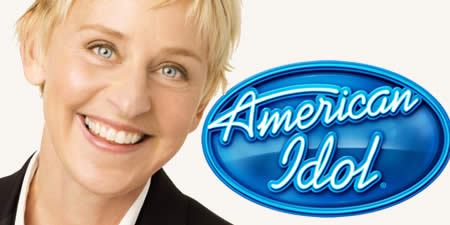 Ever since the original three judges disbanded on the hit show American Idol, Fox has tried everything to recreate the magic with new recruits. Following the departure of Paula Abdul and later Simon Cowell, other celebrities including Steven Tyler, Mariah Carey, and Nicki Minaj have taken a seat behind the judge’s table.

The most questionable casting decision may have come when comedienne Ellen DeGeneres joined the panel. Yesterday, Ellen dropped by Howard Stern’s radio show and discussed her time on Idol. Ellen admitted she “hated” the experience and went on to say that it was “one of the worst decisions” she’s ever made. Who knew it was that bad?

Not surprisingly, Ellen appeared on the show for just one season. 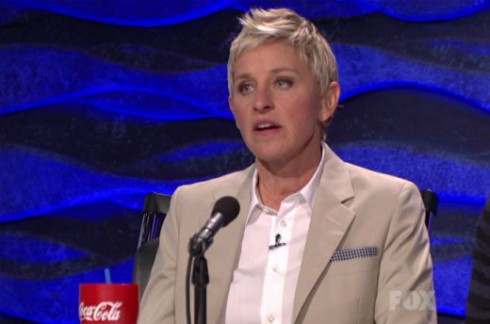 So what made her decide to sign-on to begin with? Simple: she wanted to be a voice for the viewers at home. But, as it turns out, being mean wasn’t so easy.

“As a fan of the shows, it doesn’t matter that I sing or that I know anything about pitch or anything. I’m like everybody else at home. It’s American Idol. And you’re watching and you’re a fan. So I thought, I’m gonna represent those people at home that have opinions. But then I just thought, like Howard says, I can’t break this person’s heart. I mean, let somebody else do that,” Ellen explained.

Ellen isn’t the only judge who regrets her time on the show. Mariah Carey echoed Ellen’s comments when, earlier this year, she confessed her time on Idol was, “the worst experience of my life.” 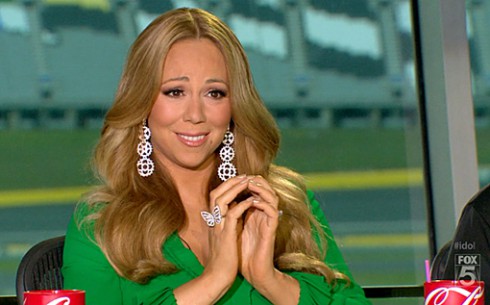 Mariah hinted at the tensions she faced saying, “I’m not going to get into what it was, but let’s just say I don’t think they had any intentions for us to have a good experience doing that show.”

Why do you think these successful celebs hated their time on American Idol?