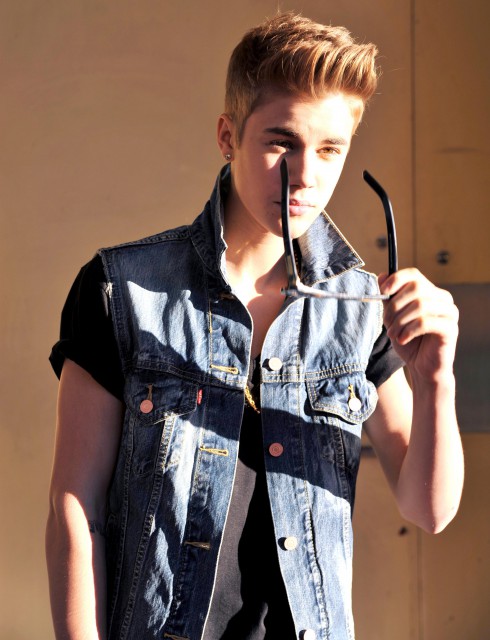 Justin Bieber is not happy about the recent stories about his alleged booze — and sometimes drug — filled house parties at his Calabasas home. So, he is taking the necessary steps to make sure that no one ever leaks any top-secret Bieber info and he’s doing so in the form of a liability waiver and release form.

Now, when friends and others enter his home, they will be required to sign an agreement that they won’t share stories or else!

According to documents obtained by TMZ, guests of Justin’s mansion will sign the waiver which states that that they will not reveal any details whatsoever about what goes down behind closed doors and that includes posting on Twitter, Facebook, Instagram, or any other broadcasted social media.

Anyone who violates these terms will automatically be responsible for writing a $5 million check to Justin for damages.

Also in the documents, it is stated that what does happen at Justin’s is “potentially hazardous and you should not participate unless you are medically able and properly trained,” (trained?!) and risks include “minor injuries to catastrophic injuries, including death.”

In all fairness to Bieber, this isn’t as uncommon as many would think. It’s kind of a standard CYA for major celebrities – but the wording is some pretty hilarious legalese.