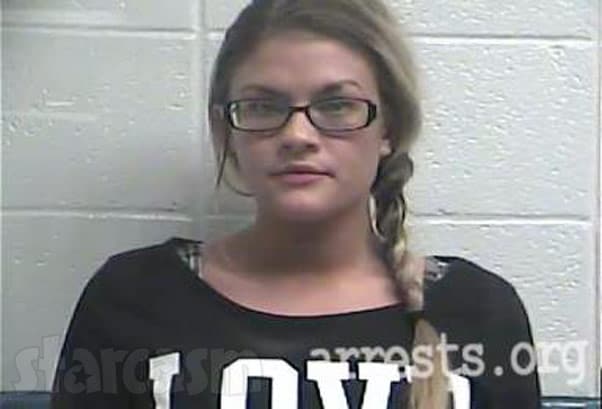 Brittany Cartwright’s mug shot photo from a 2012 arrest in Kentucky is currently making the rounds on Instagram. The earliest post I could find was from @twobravosisters, who shared the image and captioned it by adding: “Brittany’s mugshot for a bar brawl has surfaced.”

I hit the internet and was amazed at how easy it was to turn up the mug shot photo, especially given that I really dove deep into Brittany’s background for a Starcasm profile post back when it was first announced she was dating Jax. Actually, okhereisthesituation.com posted her mug shot way back in 2015, but it somehow still managed to remain under the radar of Pump Rules fans for almost four more years.

According to online records, Brittany was arrested by the Nicholasville Police Department on January 11, 2012. Brittany, who was 22 years old at the time, was booked just after 11:00 PM. Her bond was set at $100.

Unfortunately, the only online records I could find of the arrest did not mention the original charge, they only state that Nicholasville P.D. picked Brittany up on a warrant from another agency. I will be curious to see if more information comes out Wednesday about the warrant, including whether or not it was stemming from a bar brawl as mentioned by @twobravosisters. If more information is made available, we will update the post.

The mug shot photo has already inspired numerous comments about how different Brittany looks. And just in case there was any doubt that it actually is Brittany Cartwright’s mug shot photo, here are side-by-side images of the booking photo and a photo uploaded by Brittany to Instagram the very next day! 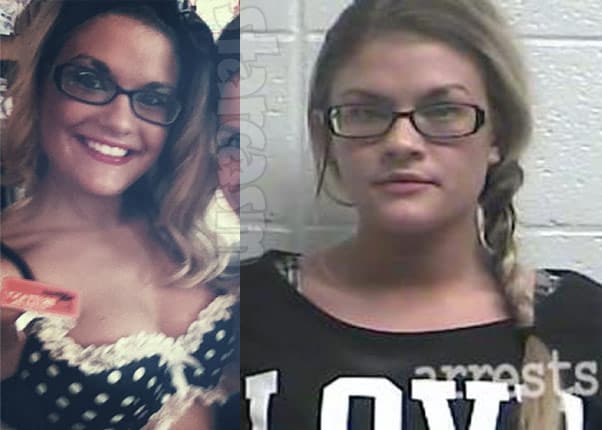 Yeah, I think we can be 100% confident that is the same Brittany N. Cartwright. Of course, there could have been some alterations made since that time. ???

Meanwhile, Brittany and Jax are still preparing for their big day as they will reportedly be getting married on June 29.