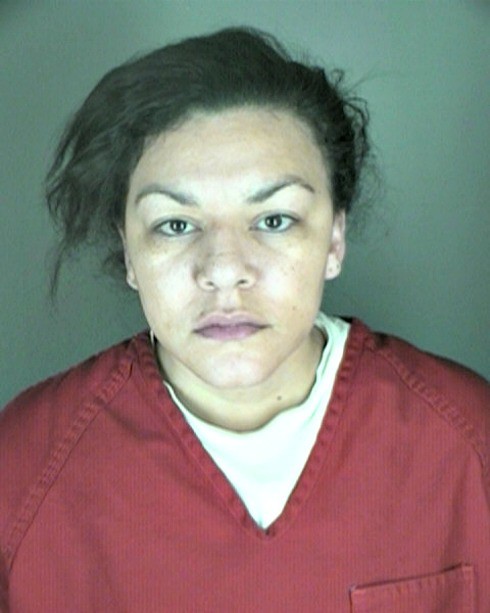 Colorado woman Dynel Lane was arrested on Wednesday after allegedly luring a pregnant woman to her home, remove the fetus from the victim’s womb and then pretending the baby was her own. The victim is recovering at a Denver-area hospital, but the baby did not survive.

Police Cmdr. Jeff Satur told the Denver Post that the 7-months-pregnant victim went to Dynel’s home after seeing a Craigslist ad for baby clothes. Dynel then stabbed the 26-year-old in the stomach and “removed” the premature baby. She left the victim in the house and took the baby to the hospital, where she claimed she had a miscarriage.

Officers responded to Dynel’s home after she left for the hospital and could hear the victim crying for help. She was transported to the hospital and underwent surgery, but is expected to recover and is already answering investigators’ questions.

“This is a tragic case for a mother right now,” Cmdr. Satur said. “She came by this house. She was attacked, and her baby was removed from her.”

According to the Denver Post, 34-year-old Dynel once worked as a certified nurse’s aide and has two children of her own. She started a baby registry last November and apparently convinced her husband she was expecting. Although he drove her and the baby to the hospital, he is not suspected in any crimes.

Dynel was arrested at the hospital on Wednesday night on suspicion of attempted first-degree murder, first-degree assault and child abuse knowingly and recklessly resulting in death. However, Boulder County District Attorney Stan Garnett said the situation is complex — and not just because they believe Dynel is suffering from a mental illness.

“The issues involving an unborn child are complicated under Colorado law,” he said. “In most circumstances, if a child was not actually born alive, then homicide charges are not possible. With a case like this, most of the time charges would not need to be filed until sometime next week.”

As police continue their investigation, they are asking for the public’s help in determining whether Dynel tried to lure other pregnant women to her home.

“We are wondering if any other mothers responded to the Craigslist ad for baby clothes,” Cmdr. Jeff Satur told the Denver Post. “The suspect represented herself as ‘D’ or Dynel.”

Dynel is due in court this afternoon.