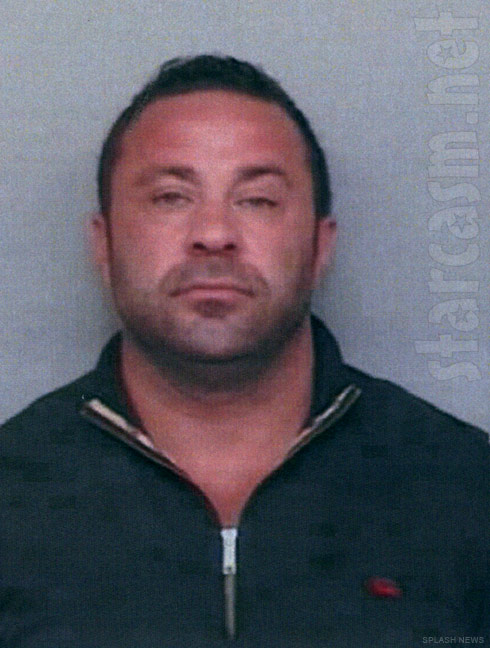 As we previously reported, Teresa Giudice’s husband Giuseppe “Joe” Giudice has been arrested again, this time for allegedly using his brother’s information to obtain a driver’s license after his had been suspended due to a DWI arrest last year. (Catch up on all the complicated details by clicking the link.)

There was a bit of a delay but The Real Housewives of New Jersey star’s mug shot photos from the arrest have finally surfaced! Above we have the straight-on shot and next we have the profile picture: 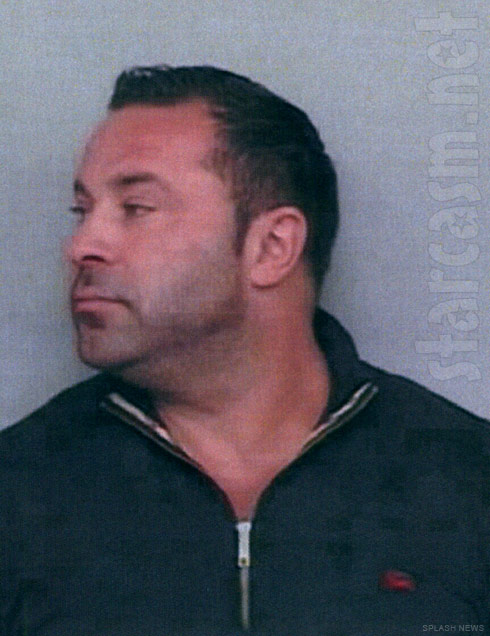 Giudice, 40, appeared in court in New Jersey after his arrest and was released on $50,000 bail. He will appear back in court in April and faces up to ten years back behind bars for the charges of fraudulent use of an ID and forgery.