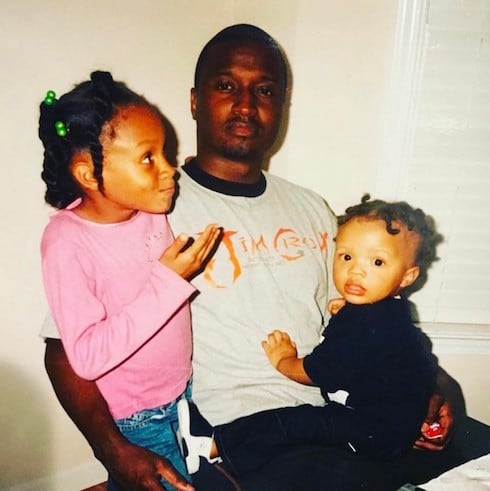 Kirk Frost’s latest baby mama drama is the centerpiece of Love & Hip Hop Atlanta‘s sixth season, which is currently two episodes old. VH1 has been ratcheting up the tension surrounding Kirk and Rasheeda’s marriage and any possible holes in the story of 27-year-old baby mama Jasmine Washington, who joined the LHHATL cast specifically to come forward with the baby she says is Kirk’s.

Last week, a new report leveled two shocking allegations: one, that Jasmine was lying and Kannon’s real father was an ex-boyfriend named Logan; and two, that Jasmine is actually being pimped out by her on-screen boyfriend Rod Bullock. So there are currently two competing narratives regarding Kirk and Jasmine’s storyline: the first is that Jasmine is full of it; the second is that she and Kirk are Kannon’s parents. And it’s in VH1’s interests to prolong this competition for as long as possible.

But VH1 may have just accidentally spilled its own tea–by updating a two-year-old story about the assorted baby mamas and children of its many reality stars. According to the 2015 post, Kirk has six children. But the post was updated on March 15th of this year–and includes Jasmine Washington’s addition to the #Frostfam. So, how many kids and baby mamas does Kirk Frost have in total? The answer, if you include baby Kannon, is seven kids, and at least three different mothers: 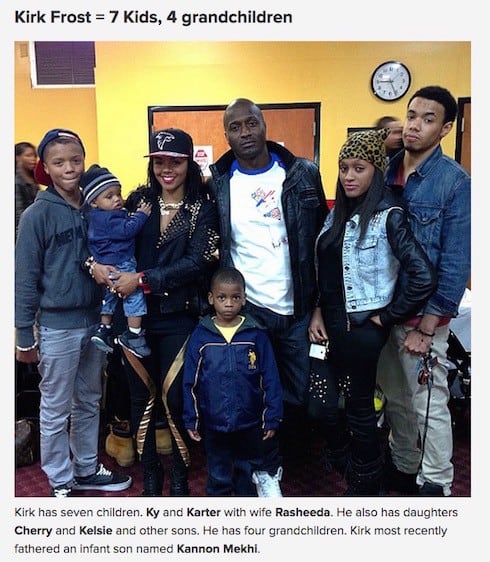 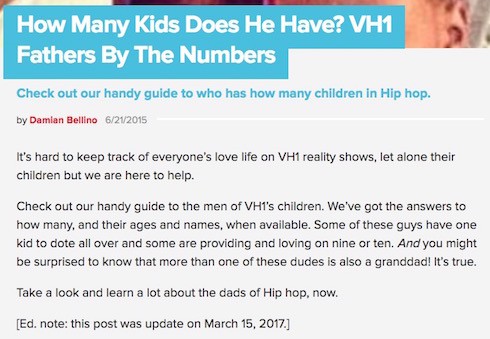 You could argue that VH1 already confirmed Jasmine’s story by signing her to the LHHATL Season 6 cast (though even that isn’t a foolproof argument). But the only reason VH1 would deliberately amend its own baby mama article with misinformation is to troll (or “mislead,” if you’re feeling generous) its own viewers.

For good measure, here’s a near-complete list of Kirk Frost’s kids–and grandkids, where applicable–starting with his oldest child, who goes by @youngfrost1000 on Instagram: 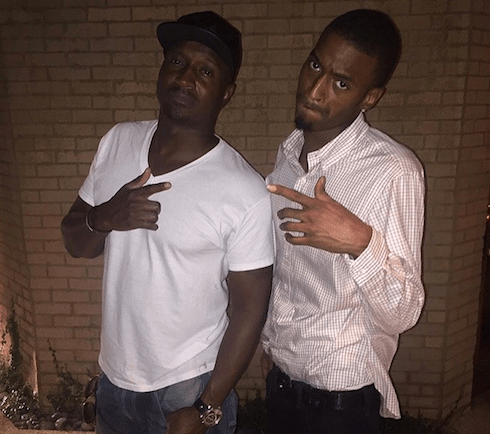 Next up is Kirk’s oldest daughter Kelsie, in the middle of this shot: 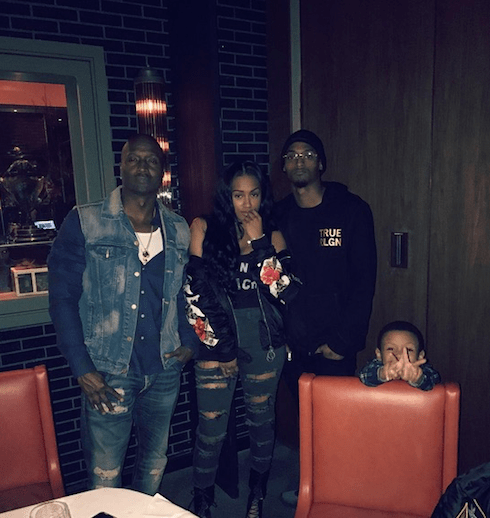 Then come Ky and Karter, Kirk’s two children with Rasheeda: 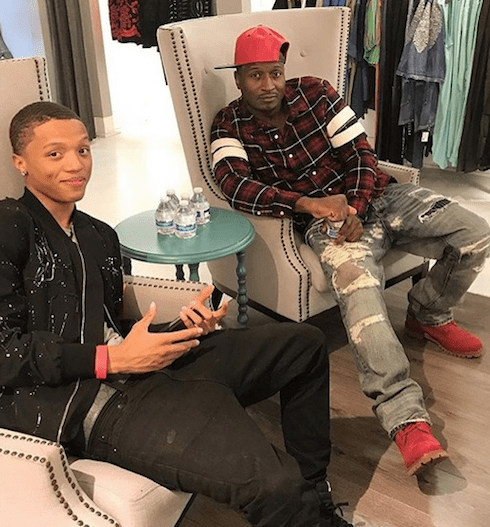 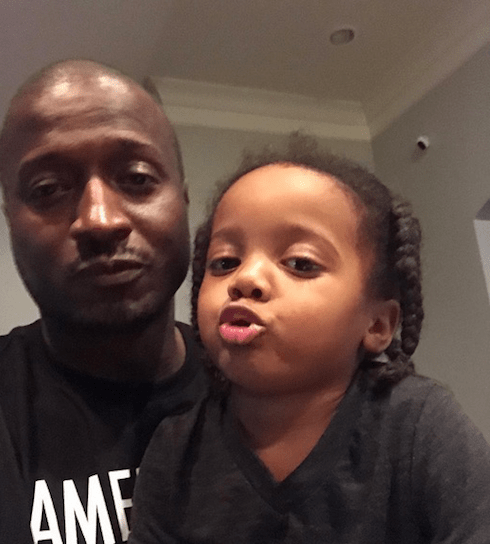 Finally, here’s a broader shot of several of the kids: 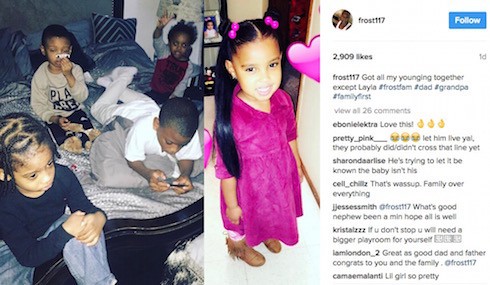 (Photo credits: How many kids and baby mamas does Kirk Frost have via Instagram, VH1)