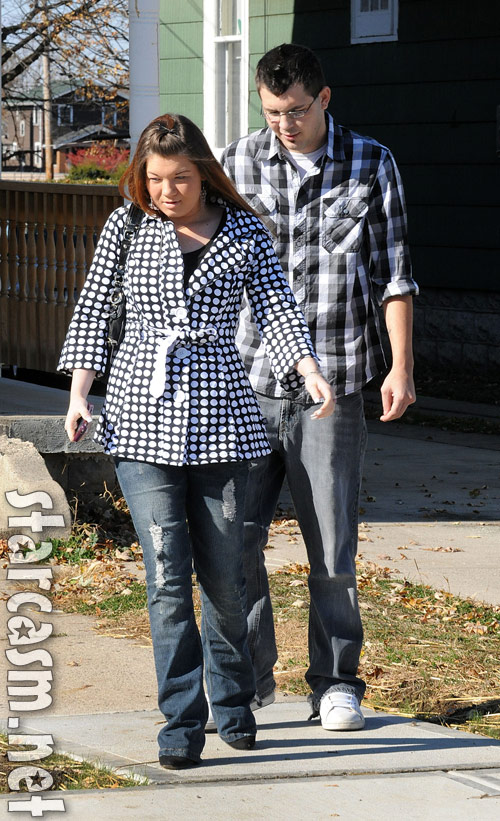 It seems Teen Mom Amber Portwood has finally moved on from her volatile relationship with baby daddy Gary Shirley! Amber, who was just charged with two felony counts and one misdemeanor count of battery for assaulting Gary, was photographed all over her hometown of Anderson, Indiana with her new boyfriend, Clinton Yunker! 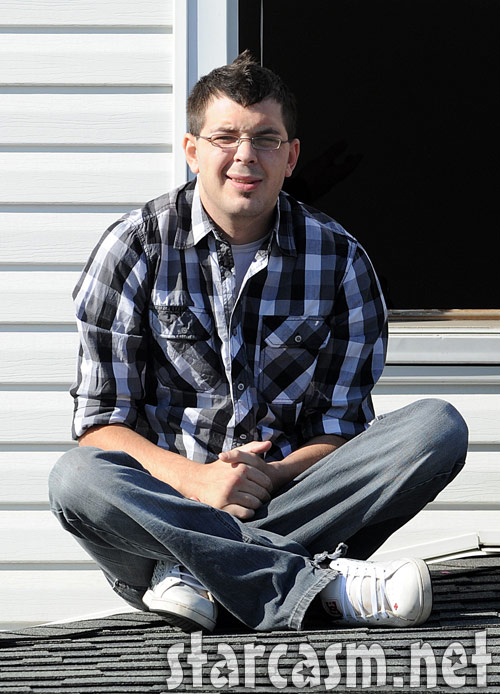 Life & Style recently published an article with sources that claimed Amber was romantically connected to three different young men who were all friends with each other, but Amber responded to that in an interview with MTV’s Remote Control Blog stating that she wasn’t dating any of them any more. Then, when asked “Are you dating anyone right now?” Amber responded by saying, “I am. I have one person who I like. We’ve been talking for about three weeks now but I’ve known him for nine years. He’s a very sweet, amazing guy.”

Apparently that “very sweet, amazing guy” is Clinton Yunker! But don’t underestimate Clinton based on his sweetness because in addition to being a future reality TV star he is a mixed martial arts cage fighter known as Clinton “Daddy Long Legs” Yunker! Perhaps Amber met him during her krav maga training? Either way, it’s probably a good thing that Amber’s dating someone who can defend himself!

The couple was photographed doing all sorts of stuff with MTV cameraman and producers in tow, so this is most certainly going to play a large part in Amber’s Teen Mom storyline for Season Three. Here’s Amber showing her softer side, puckering up for a kiss with Clint while the MTV cameras rolled: 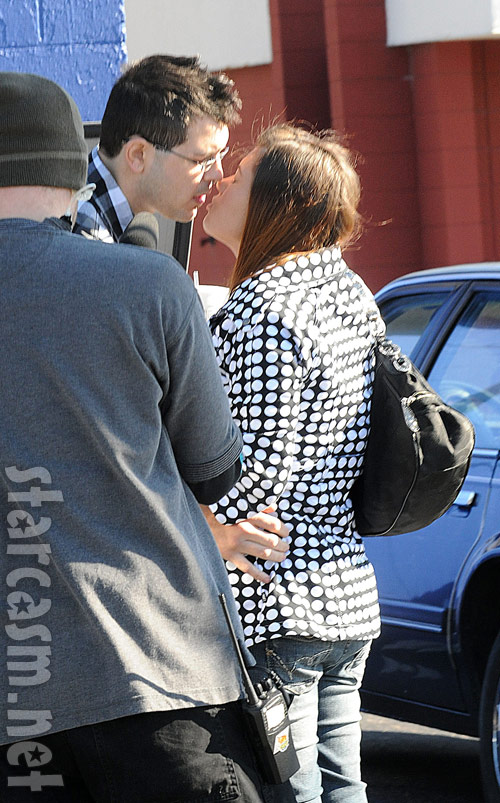 Some of the other things Amber and Clinton participated in included shopping at a dollar store, getting tattoos and moving Amber out of her apartment! Here’s the couple shopping for bargains at the dollar store: 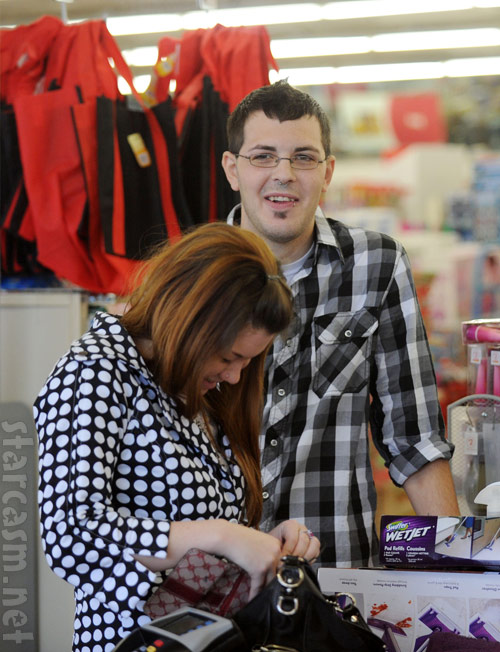