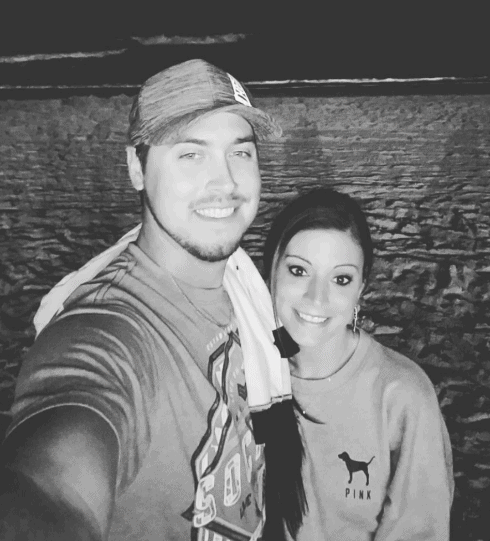 Jeremy Calvert is officially off the market and engaged to girlfriend Brooke Wehr. “Yup I’m engaged to my beautiful amazing soon to be wifey,” he announced in an Instagram post.

Brooke echoed his sentiments by sharing, “So this might have officially finally happened,” along with a picture of the ring. 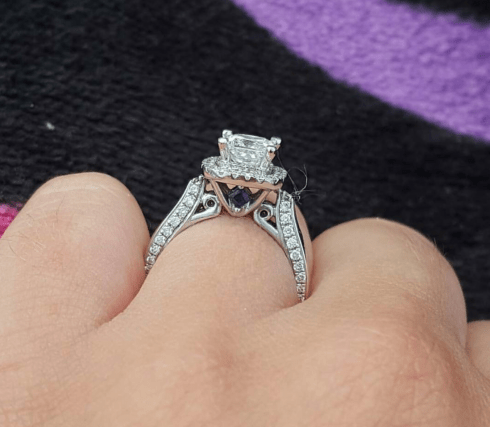 We’re not sure about the specifics of the engagement, but it looks as though Jeremy might have popped the question while on a family vacation at the beach. Brooke was first spotted wearing the ring earlier this week, two days before their official announcement was made.

The couple met last summer while Jeremy working a job in Ohio, and they began dating not long after his split from Leah.

In addition to taking to next step in their relationship, Jeremy and Brooke are preparing to launch a new business venture together: a clothing line called CalvertWehr.

“The goal is to put out merchandise with a purpose more than for profit,” Jeremy said. “This month we will be revealing our line and details about how we are giving back with every item sold,” he added.

A big congrats goes out to Jeremy and Brooke on their engagement!