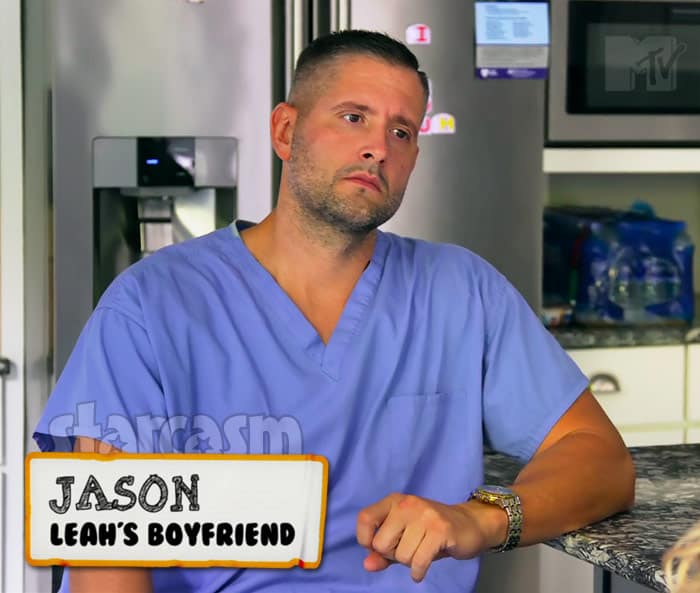 On the current season of Teen Mom 2, viewers are getting to know Leah Messer’s new boyfriend Jason Jordan. However, there are still some questions that viewers have about him — the most common of which is what he does for a living.

UPDATE – Talk about bad timing! Just after publishing this post it was confirmed that Leah and Jason have split up. Just click the link for all the details. Meanwhile, for those single ladies out there thinking about sliding into Jason’s DMs, the rest of this post will provide you some info on his job. ?‍♀️

Jason wears scrubs in several scenes, which had some viewers speculating that perhaps he is a doctor or a nurse. That is not the case. As we previously revealed when we first profiled Jason back in July, he works in medical device sales.

Jason’s LinkedIn profile indicates that he is currently handling sales for three different companies, but he posted a couple of years ago that he was parting ways with the company he first started working for in December of 2011. He added another company in June of 2017, and then another in March of 2018.

I’m not sure how the medical device sales industry works, but I’m guessing that being a salesman for multiple companies is not common. That would mean that the company Jason began working for in March of last year is his only employer. He lists his job description for that company as Territory Manager handling EndoVascular medical devices.

So why would a medical device salesman be wearing scrubs? That’s because sales reps are often in hospitals, and even in the operating room at times. Numerous hospitals require that reps change into their own scrubs when they check in, but there are exceptions. One medical sales rep explained why he wears scrubs in a (rather acrimonious) discussion on the topic in the CafePharma forum:

I wear scrubs everyday for a few different reasons.

If you knew your sh*t, you would realize that sometimes you go to a hospital hoping and waiting to get in on a case…best to be prepared and dressed appropriately.

Another reason is that scrubs give you the ability to walk around in facilities without being questioned about why you are there…you look like everyone else so everyone just assumes you should be there and leaves you alone.

The reps wearing suits in the hospitals pulling their wheelie bags look like every other sleazy rep on the planet. I do everything NOT to look like a rep.

As far as how much money a medical equipment sales rep makes, that is apparently a hotly debated topic as well. However, the general consensus I got from reading several online forum discussions about the topic, is that Jason probably makes between $150k and $300k a year — given how long he has been in sales and the fact that he is in the endovascular field.

I hope that clarifies what Leah’s [ex] boyfriend does for a living! 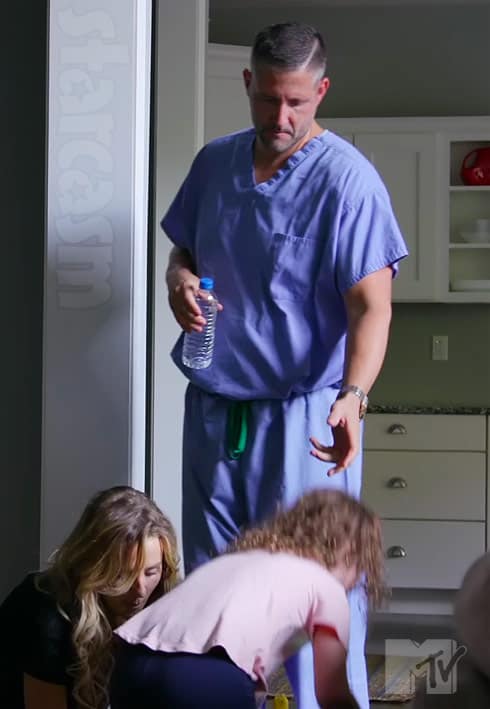 The other most frequently asked question in “How tall is Leah’s boyfriend Jason?” The answer to that question is much simpler. Jason is six feet, six inches tall. The height helped make him a standout basketball player as he played for his alma mater West Virginia Wesleyan University.