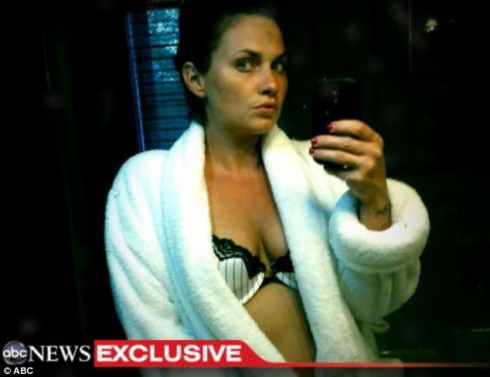 Representative Anthony Weiner, who couldn’t have possibly had a better name, admitted Monday to sexting six women over the past three years. This “sexting” includes a social media faux pas that broke open this whole scandal: tweeting a photo of his bulge to a young woman (Who has since said he probably mean to tweet the photo to someone else, probably a porn star named Ginger Lee. The fact that he tweeted the photo at all is mind-boggling. You’re supposed to text naughty photos of yourself, not tweet! He should be tarred and feathered in the court of public opinion for stupidity alone.)

One of his sexting partners, Meagan Broussard, has come forward about her special relationship with the representative. In an interview with ABC the 26-year-old single mother said Weiner pursued her on Facebook after she commented “hott” on a Youtube video he posted. He immediately friended her, and they launched a torrid month-long electronic affair via The Social Network. 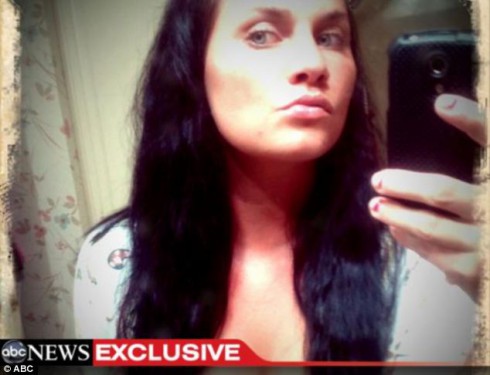 At one point Meagan felt a little weirded-out with herself about having an online sexual flirtation with a congressman, but Weiner reassured her with this line: “you are not stalking me….I am stalking you.” Smooth chap.

Meagan says she also received a phone call from Weiner from his congressional office on May 18, an allegation he denies. In recounting their conversation, she remembers calling him an internet rat, which made him giggle mischievously.

He also allegedly sent her about a dozen photos via email, including the infamous bulge photo, a photo of his bare chest, and a picture of his wiener minus underwear. The emails came from anthonyweiner@aol.com, which is listed as his email on a campaign document, and the racier ones from RockOh77@yahoo.com.

Broussard told Fox News that she felt like Weiner was way too good at his Facebook and email game, and was probably romancing scores of women electronically. Another lady Lisa Weiss has come forward to help prove that point. The 40-year-old blackjack dealer from Las Vegas claims to have also exchanged hundreds of naughty messages with Weiner.

Click here for more of our coverage of Weinergate.