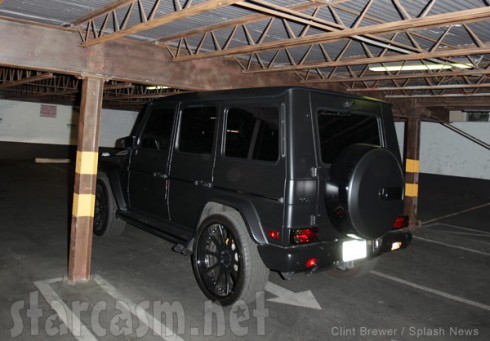 Kim Kardashian was more like Kim Car Crashin’ in Beverly Hills earlier today as she reportedly drove her $200,000 Mercedes G63 SUV into a parking garage beam that looked to be about one inch too low.

Here’s another photo of Kim’s whip post-scrape in which it appears as though she may have backed the vehicle up after scraping the beam and before leaving it: 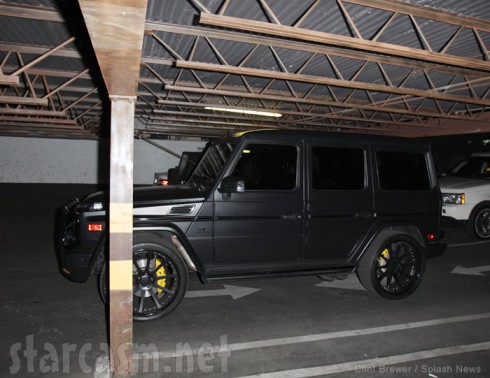 Kim had been photographed out and about with gal pal Brittney Gastineau earlier in the day, including lunch at La Scala. She was later photographed heading into Meche Salon, and it may have been after leaving the salon that she had her run-in with the beam.

After the incident, a blonde Kim made the walk of shame through the throng of photographers and looked to enter a business to wait until a ride arrived. 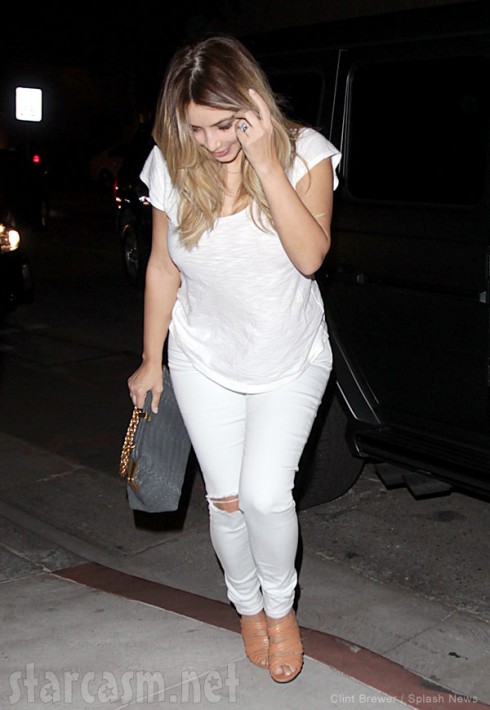