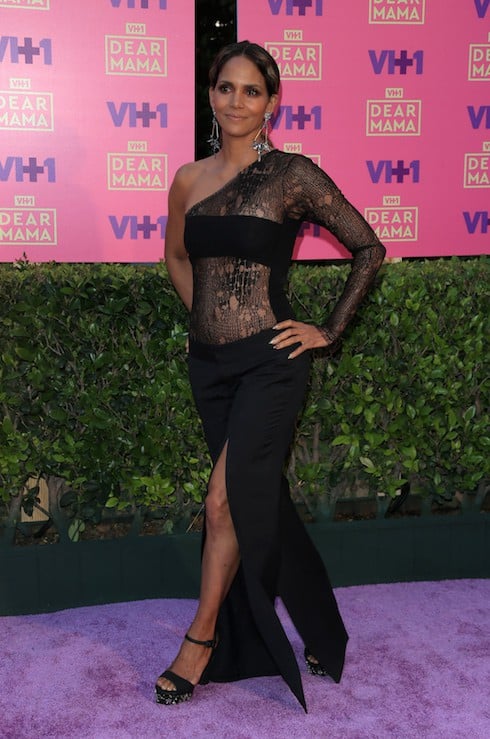 VH1’s Dear Mama special is back for the second year running, and the network got a truly impressive array of stars to come out in honor of their mothers! “On Mother’s Day,” the network “goes all out to celebrate the matriarchs that laid the foundation,” so co-hosts Power‘s LaLa Anthony and Black-ish‘s Anthony Anderson will see to it that mothers everywhere get their due.

The long list of multi-faceted thanks includes, for starters, a “soulful tribute” from Maxwell and a mysterious, kept-under-wraps performance from Mary J. Blige (who was added relatively last-minute) alongside Gladys Knight. Billboard also reports that Ludacris gave a heartwarming speech; Chris Paul and his brother (and manager) C.J. appeared in a video interview with their mother Robin where they talked Robin coaching their childhood basketball team; and DJ Khaled gushing over his fiancée Nicole Tuck and their infant son Asad.

Though many of the celebs involved with Dear Mama did indeed bring their mothers along, it seems not every mother wanted to bother with the hubub of the red carpet. So we’ll start our Dear Mama red carpet photo gallery with some snaps of the stars & mamas who did: 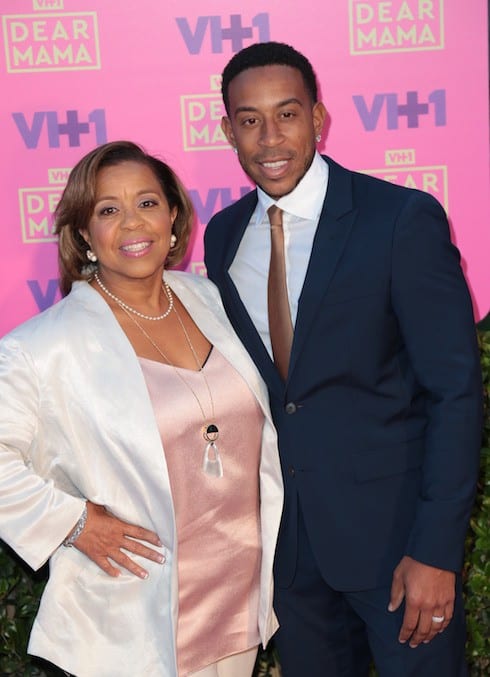 Ludacris and his mother Roberta 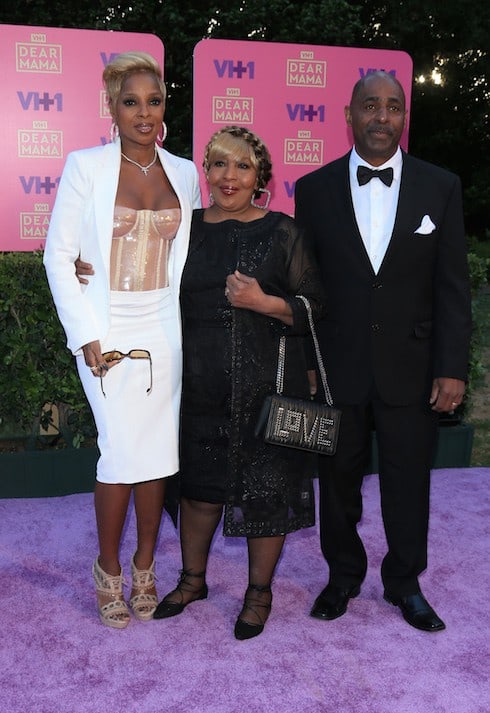 Mary J. Blige, her mother Cora, and her father Thomas

In addition, Halle Berry walked the red carpet with the mother to whom she presented an honor from the Jenesse Center, a Los Angeles-based, “nationally recognized domestic violence prevention and intervention organization.” Berry has worked with Jenessee for years, most notably with her “What A Little Love Can Do” project, and was all too happy to use Dear Mama to raise the organization’s profile: 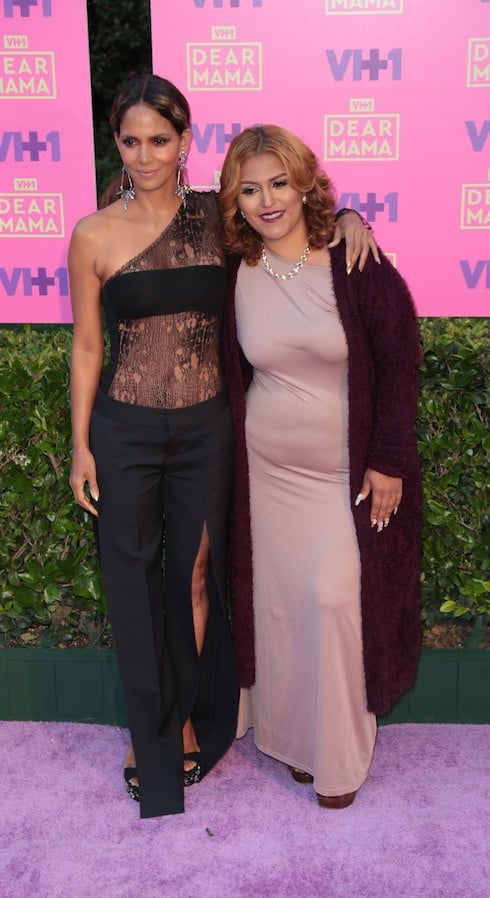 LaLaAnthony was honored by her son, Kiyan: 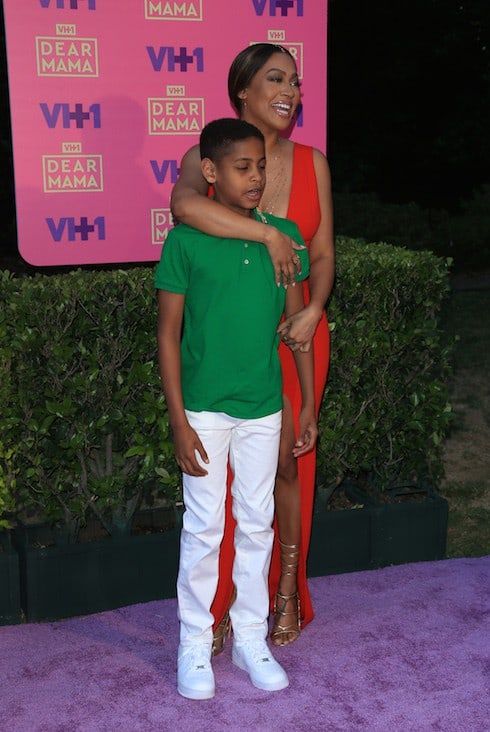 Though she made sure to step out in front of the cameras alone as well: 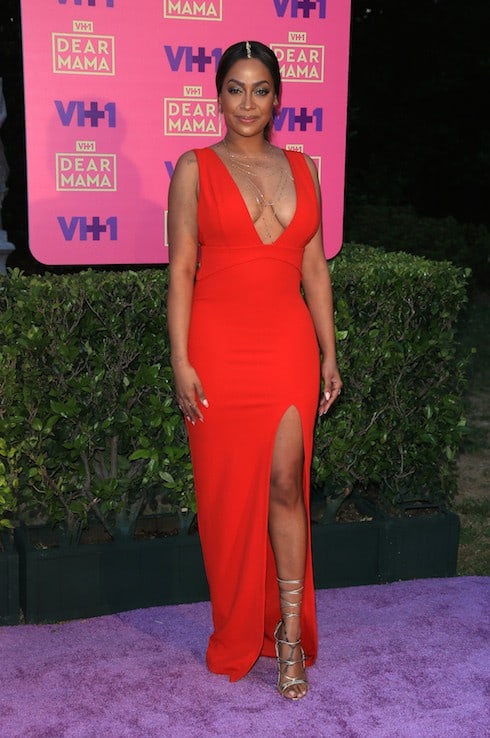 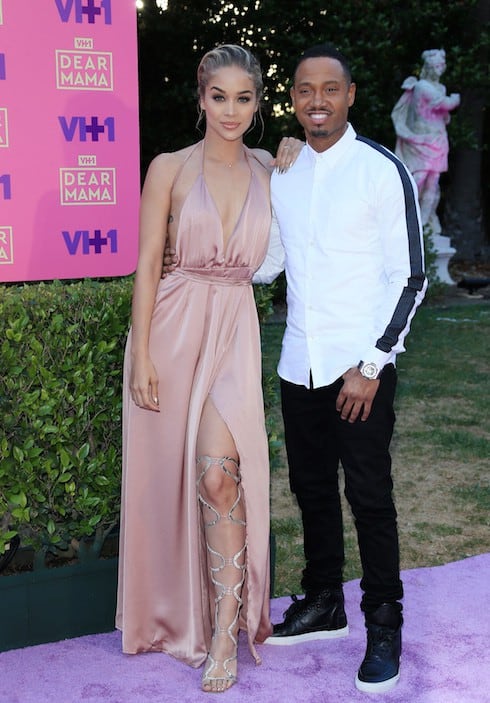 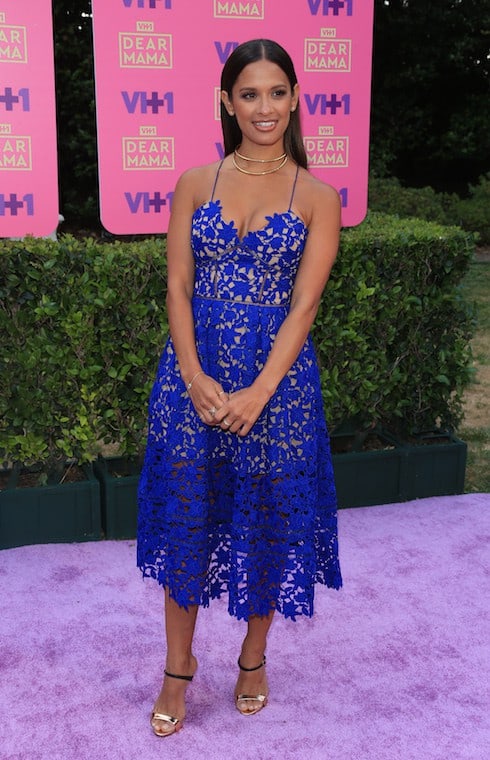 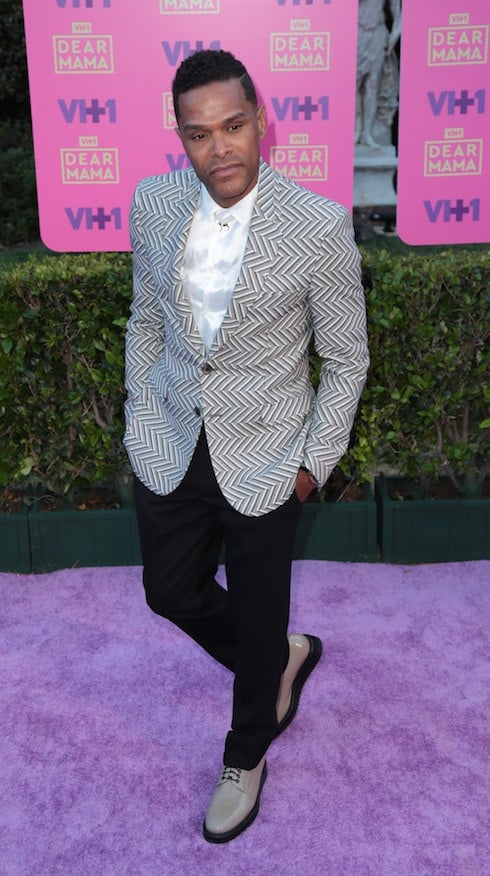 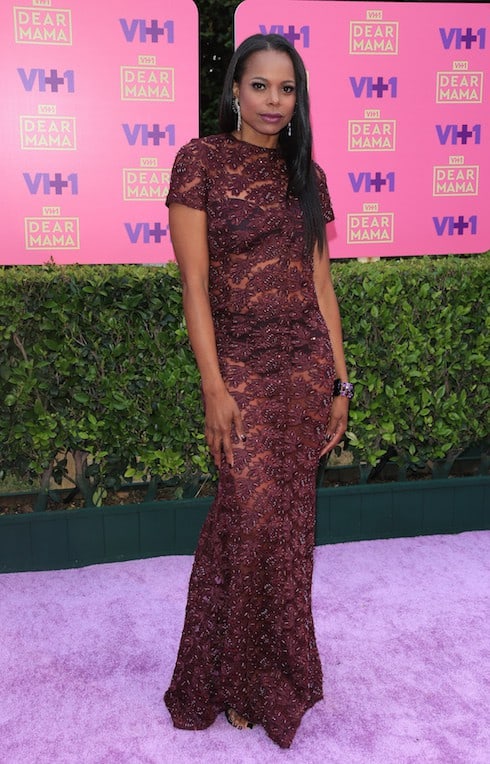 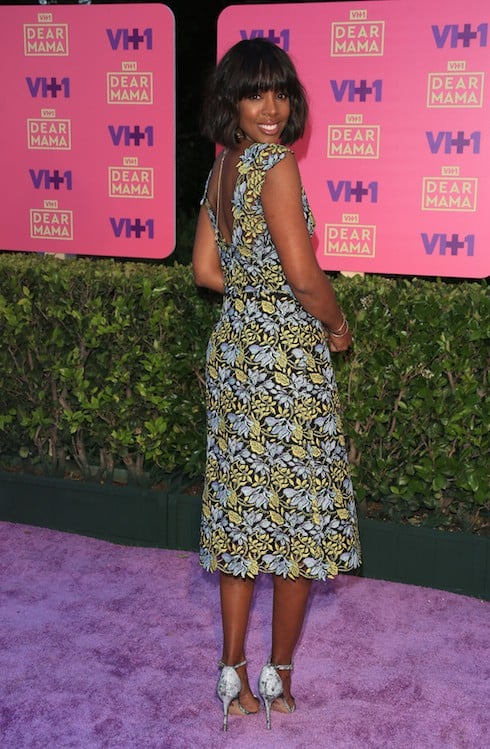 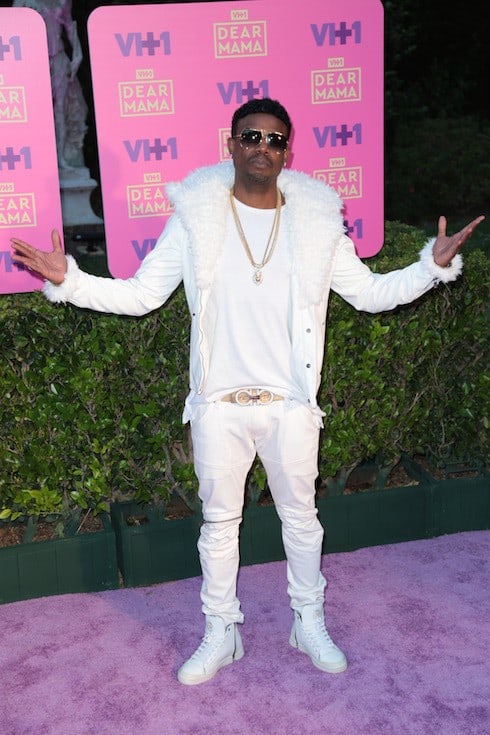 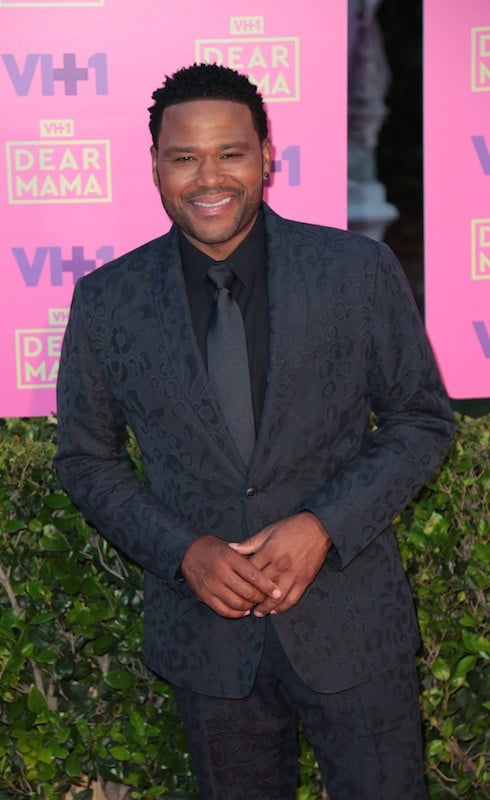 The second-annual Dear Mama: An Event To Honor Moms airs Monday, May 8th at 10 PM on VH1.

Jillian Michaels on motherhood — “Son of a b***h, this is hard!”