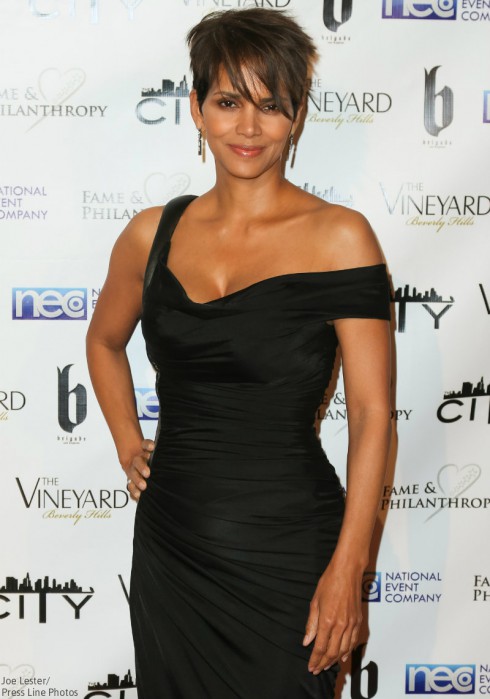 Is Halle Berry and Olivier Martinez’s marriage on the rocks? The Academy Award-winning actress fueled split speculation when she appeared at an Oscar after party without her wedding ring.

Star addressed the appearance this week, saying the couple is on “the brink of divorce.” (Granted, Star has a spotty reputation with these kinds of stories.)

“They have had some extremely vicious arguments, and every small thing is causing issues,” a source said. “Olivier thinks Halle is spending too much time working and trying to lose weight and not enough on their baby.”

Another source told more reliable New York Daily News that Halle and Olivier are living separately. Halle’s representative initially responded that the actress had “no comment,” but later asked to revise the statement to “completely untrue.” 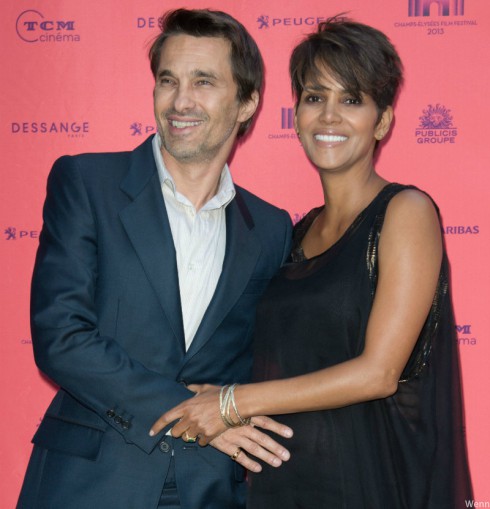 Halle and Olivier wed in France in July 2013. They welcomed son Maceo in October. Both are working as actors: Halle’s starring in CBS’ upcoming mystery thriller series, Extant. Olivier is guest-starring in Revenge.

Time will tell whether Halle and Olivier — who were last pictured together in December 2013 — are making it work. But, I will say, someone who’s been in the biz as long as Halle surely knew what statement she’s sending by going to a major event sans ring and hubby…