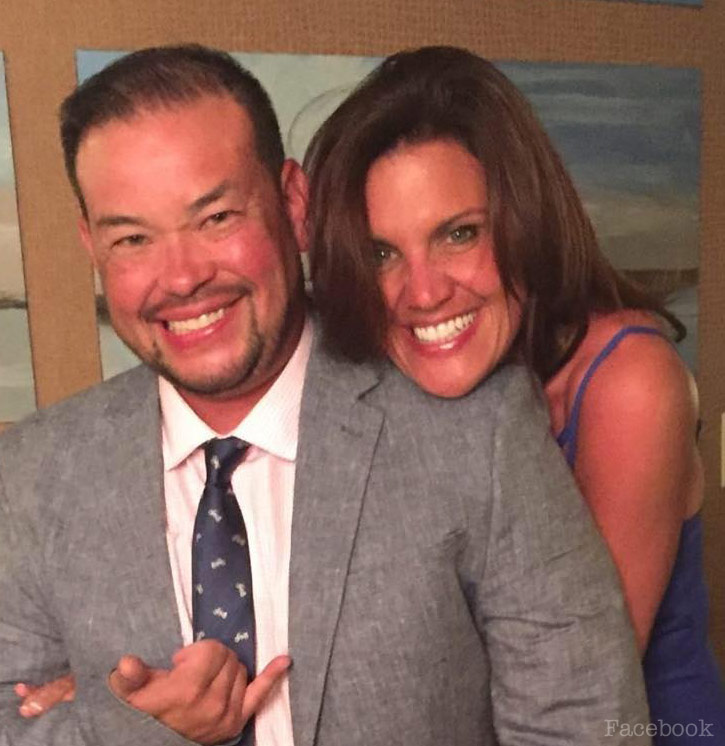 Sorry ladies, former Jon and Kate Plus 8 reality star Jon Gosselin is off the market.

Gosselin, who is now spinning jams as a DJ for a living, has been dating registered nurse Colleen Conrad for 9 months now.

A source told Us, “They ran into each other after years of not seeing each other and instantly reconnected.” Conrad is a graduate of Penn State University and is currently attending Drexel. She has two teenage children who have both met Jon and his 8 kids. 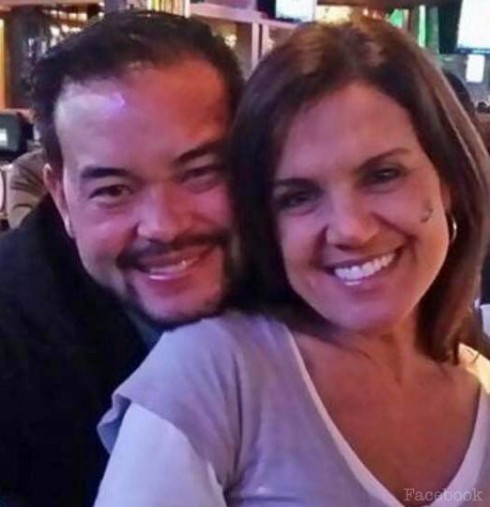 The source added that Jon and Colleen have been living together for 8 months.

Jon posted a pic of the two embracing at the Philadelphia Eagles official draft party via his Twitter page. They both have photos together as their Facebook profile pics, so you know it’s getting serious! 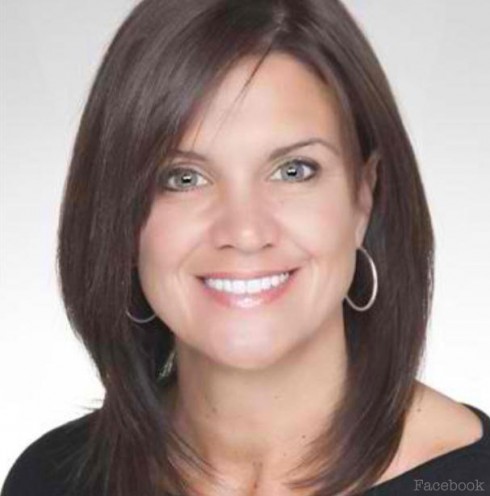 In an image shared back on June 1 of the smiling couple by Conrad on Facebook, many of her friends were overjoyed to see how happy she appeared. She replied to all the compliments writing, “Thank you! I am happy!”

Us added that Jon’s new girlfriend hasn’t had the pleasure of meeting Kate Gosselin yet. 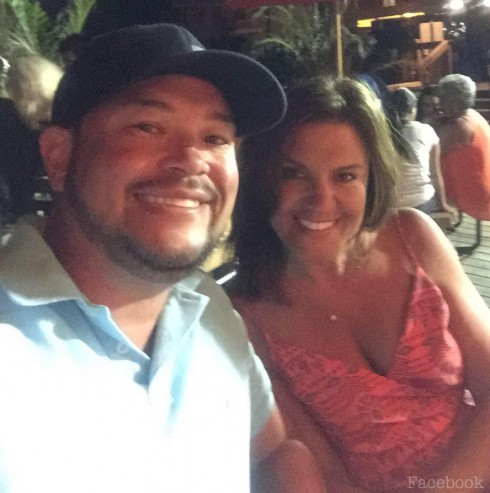