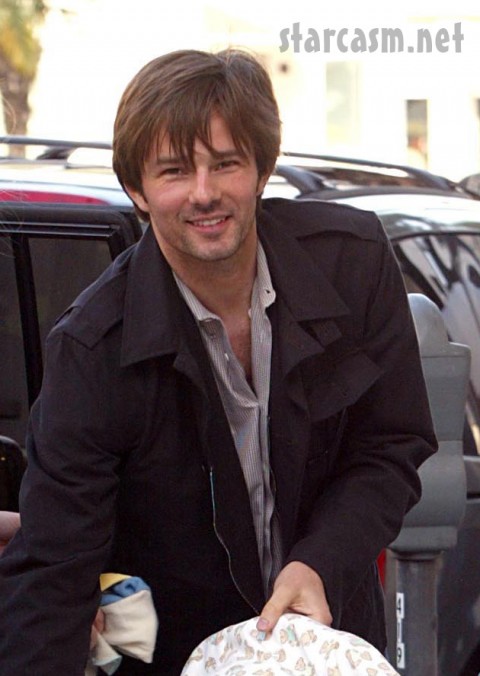 Coley Laffoon is ruffled after Anne Heche dragged him under the bus and then ran over him four or five times last night on David Letterman. She told Letterman, who recently got hitched, that no one should ever get married, and then went on to call her ex-husband Coley Laffoon a lazy ass. 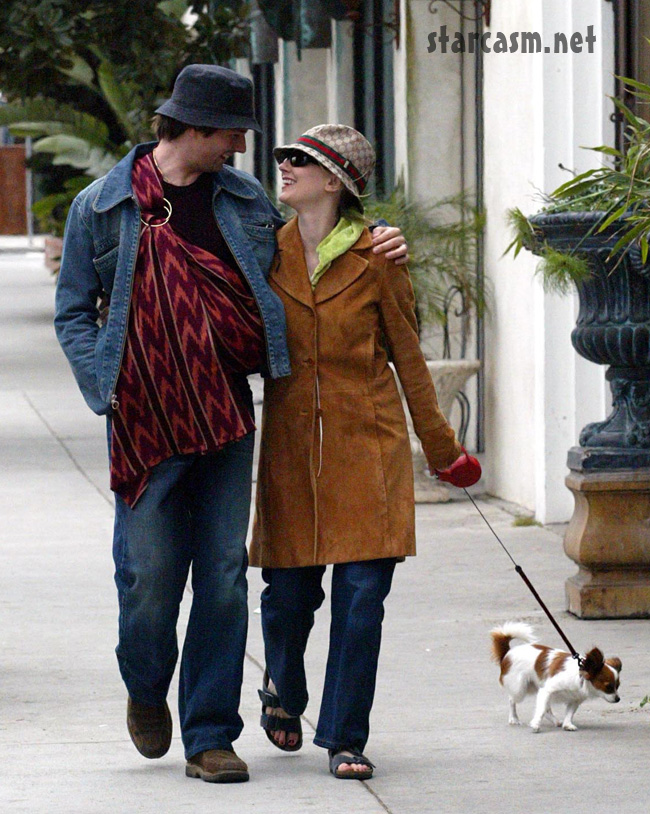 Anne Heche and Coley Laffoon in 2002

Heche, also known as Celestia to some, made fun of Laffoon for couching their 7-year-old son Homer’s soccer team and asking her to attend practices. She also implied that he didn’t have a job. When Letterman asked Heche what Laffoon did for a living, she gave a very animated performance of her ex-husband going to the mailbox to get the child-support check she sends him. 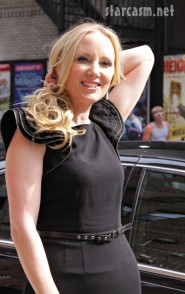 Without even Coley Laffoon’s input anyone can tell that all is still not right in Anne Hecheville. First of all, it’s just poor taste to lambaste your ex on national television, especially when he is caring for your child. Second of all, the monthly child support check she sends him is only $3,700, a paltry sum in Hollywoodland. It also turns out that Coley Laffoon actually has a job, he works at the Los Angeles real estate company Hilton and Hyland.

Coley Laffoon told US Magazine that it was disturbing to come home from a hard day’s work to find his ex wife spewing venom at him on The Late Show. Here’s what he said:

“After coming home from showing two different clients two different condominiums, I was disturbed to see Anne taking out her personal frustration on the father of her child on national television.”

Despite his comical name, Laffoon is definitely the one smelling like roses today. He’s a single parent who works and coaches soccer for his kid, who cares if he collects child support like most single parents? What is questionable is why he was into the alien goddess in the first place? I guess Ellen fell for it too, and she’s a pretty awesome lady.

There are crazy girls who are just unbalanced and not well-adjusted, like say, Lindsay Lohan, and then there are C-RAZY girls who think they are God and make up languages for their “home planet.” Anne is the latter. 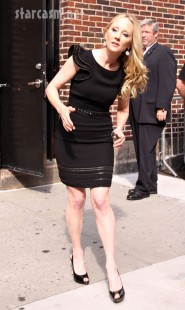 Lamar Odom is ‘partying endlessly,’ unless he’s settling down with his family