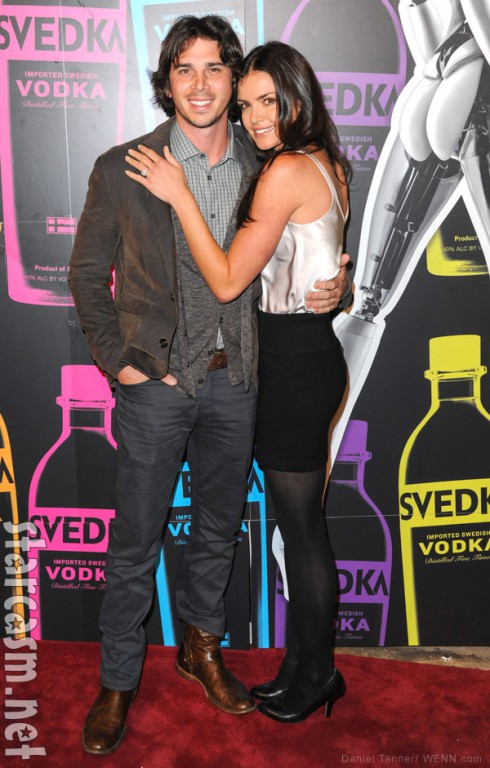 Earlier this week, Courtney Robertson and Ben Flajnik announced their split. The couple met and became engaged on The Bachelor and then, following a brief split after the show wrapped, they reunited on the After The Rose special. Now, just 10 months later, things are over for good and both Courtney and Ben are speaking out about why.

“Our relationship has been tested pretty much the entire time we’ve been together,” Courtney explains to Life & Style. “When I stayed [with Ben] for long periods of time, it helped.  I think if we’d lived together, we wouldn’t have broken up.” Courtney, who previously dated actor Jesse Metcalf, lives in Los Angeles and Ben resides in San Francisco. The couple traveled back and forth often, but not enough to make things last. 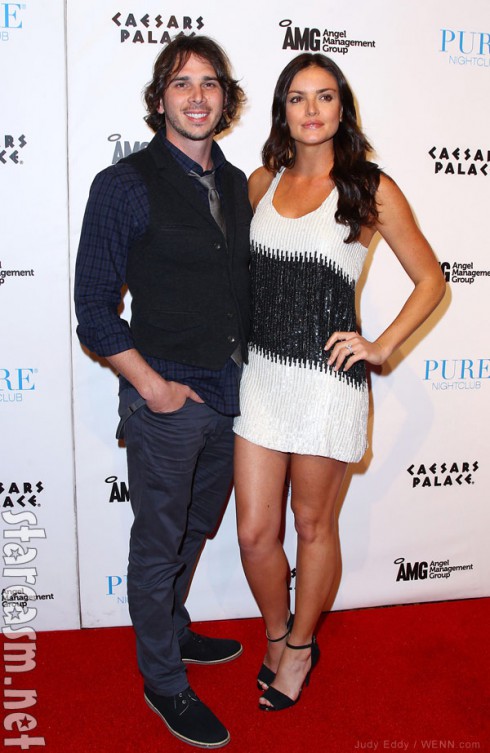 Ben, on the other hand, claims that “things just changed” between them. “We weren’t as similar as we thought,” he tells In Touch Weekly in his first post-split interview. After spending a weekend together in his hometown, the couple finally ended things. “We said, ‘Let’s not drag this out,’ ” says Ben. “It was a totally mutual agreement.” Of that moment, Courtney admits, “I knew I had no fight left.”

In addition to losing a fiance, Courtney also lost her $80,000 Neil Lane engagement ring. According to their contract, the couple had to last two years in order for her to hang on to it. “Sometimes they make exceptions,” Ben explains, but apparently not in this case.

At the time of their break-up, Courtney and Ben released a joint statement which explained that they had “started to grow apart because of the distance, time apart and our need to focus on our respective careers.” 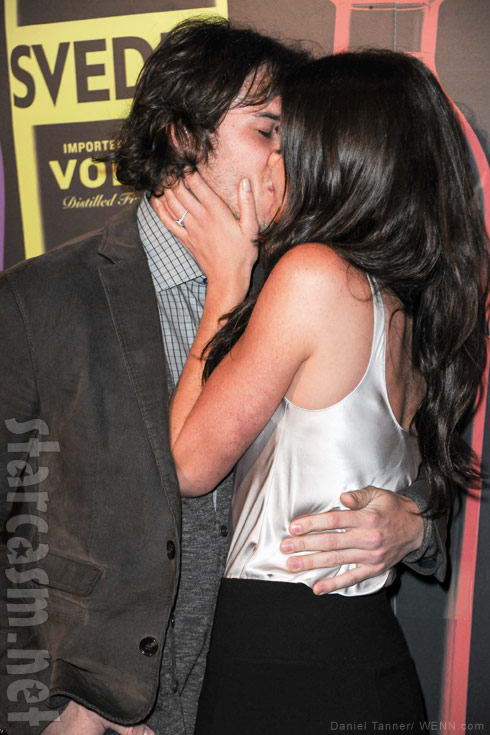 (On a positive note, now that Ben is single and ready to mingle again perhaps he will be getting another call from Jennifer Love Hewitt! Or should I say, the future Mrs. Jennifer Love Flajnik?)