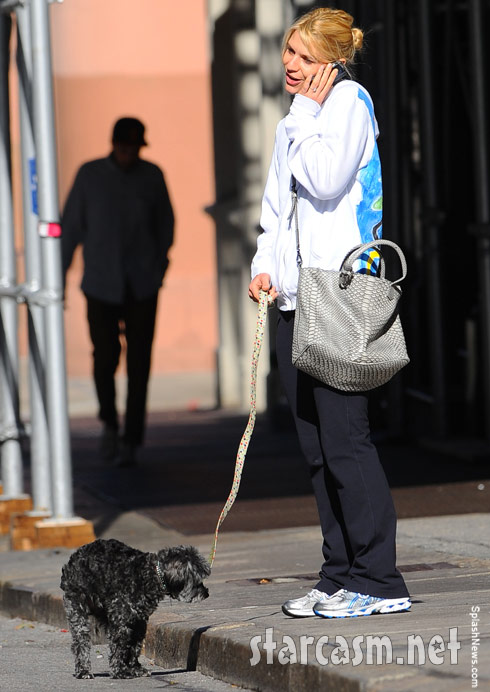 So what if I did this post just as an excuse to write about my girl Claire Danes and to frequently type the term, “schnoodle poop?” It’s my bloggy and I’ll Danes if I want to!

Actress Claire Danes was out doing her celebrity thing in SoHo while being accompanied by her schnoodle, WeeGee. Danes has got skills and has held her own in numerous memorable roles for TV and film including hits like My So Called Life, The Rainmaker and The Family Stone but it was WeeGee running the street show on this particular fall day in the N.Y.C. 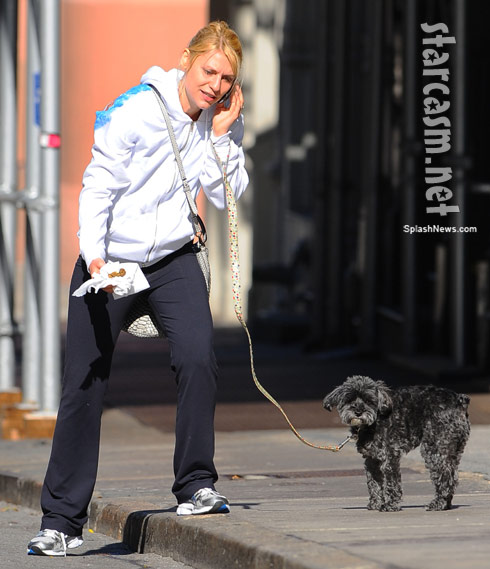 Danes appeared engrossed in a cell phone conversation while WeeGee proceeded to drop a deuce as if he freakin’ owned the place. WeeGee’s ruffled grey coat looked fabulous as Danes knelt over to clean up Gee-dawgs’ schnoodle poop. Some big name Hollywood types would be above this simple act of pet maintenance but not my girl Danes. She’s a great Danes as a matter of fact proving that she’s still, like WeeGee’s schnoodle poop, grounded in her home streets of SoHo.

As for WeeGee, well dog is just a dawg man. He knew the paps were around and he made a little magic happen just for us. He deserves his close up and who am I to argue, because what WeeGee wants WeeGee gets peeps. 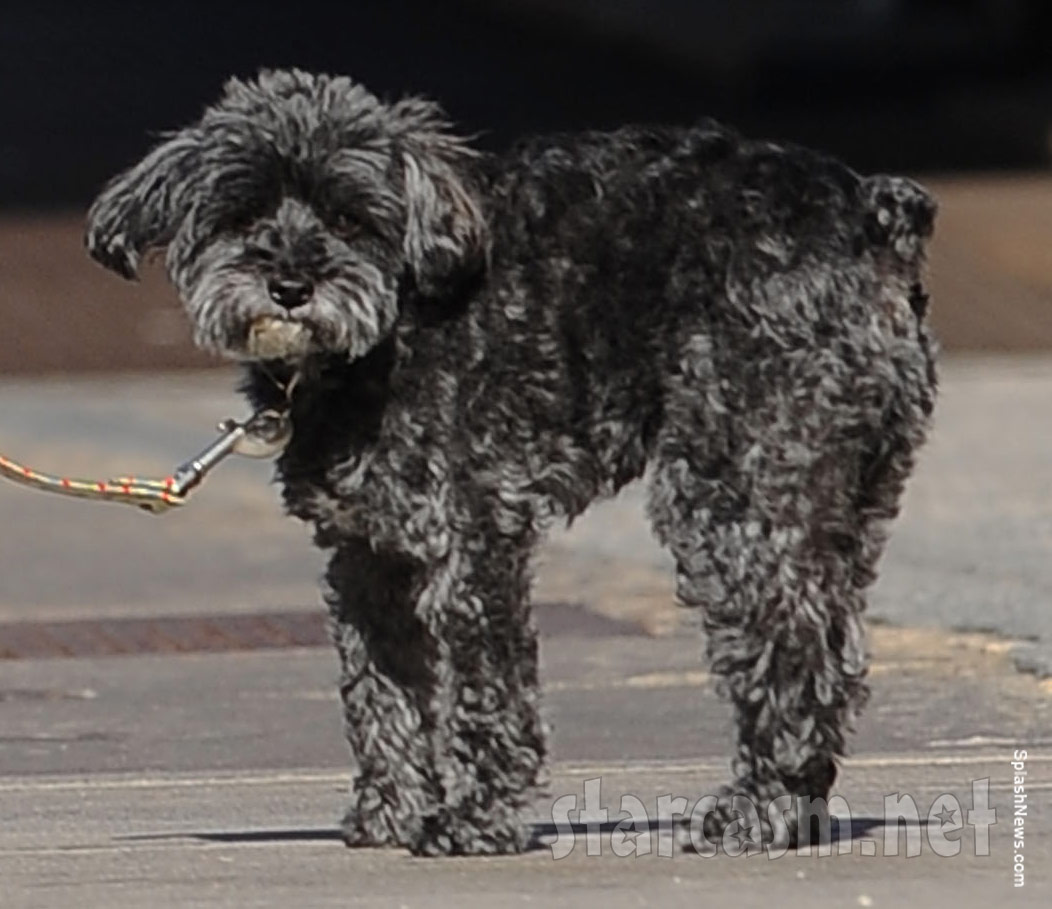