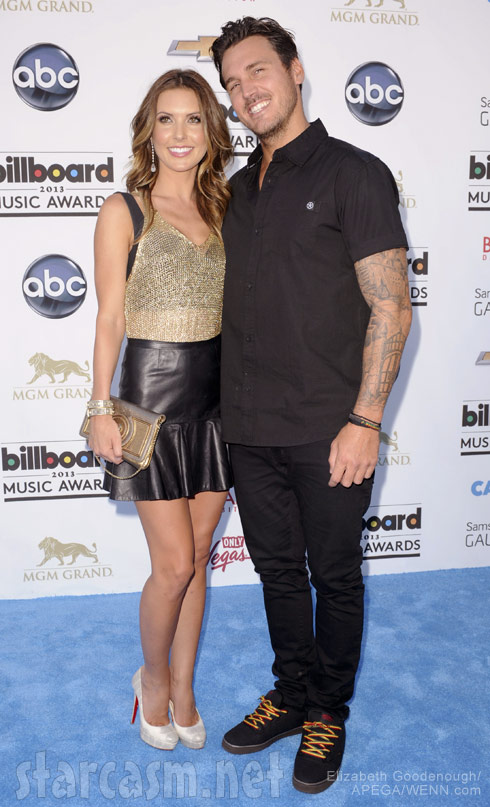 The over-used light switch that controls Audrina Patridge and Corey Bohan’s on-again, off-again relationship is once again in the “off” position according to a source for Us Weekly. “She’s single right now,” the source explains quite simply.

The Hills actress and Australian BMX biker/surfer have been dating non-continuously for five years, but had seemingly found some stability recently, with their last known break up occurring in March of 2011. The couple even vacationed together in Mexico in May with numerous photos surfacing online, including this couple selfie posted by Corey on May 7: 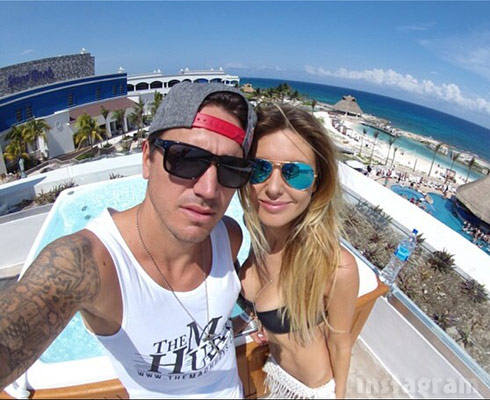 And here’s a photo of just Audrina looking Audreamy as usual in a bikini, which Corey posted as his May 21 Woman Crush Wednesday pic along with a few flaming emoji and the caption, “Making Wednesdays & every other day hot like wild #wcw Yeah babe u got it going on:” 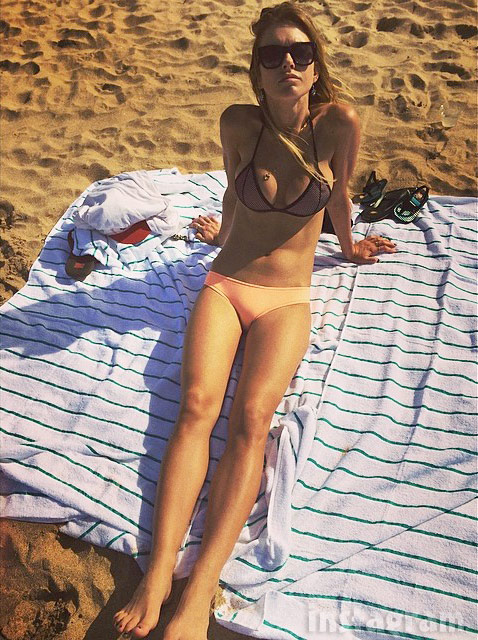 Assuming that the break up is legit and happened prior to this past weekend, then Audrina celebrated her newfound eligibility by doing what is possibly the biggest man-magnet act any woman could do — got her sexy cosplay on at San Diego Comic-Con! 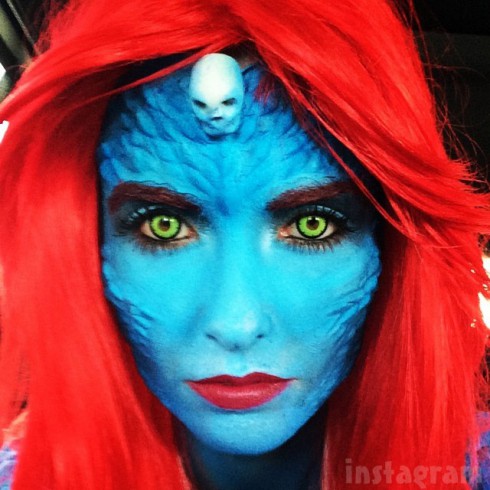 To promote her NBC show 1st Look, Audrina partnered up with Syfy Face Off contestant Cig Neutron to transform into X-Men shapeshifting mutant Mystique, most recently portrayed on the big screen by Jennifer Lawrence.

Here’s a Vine video of the finished product at Comic-Con posted by Cig followed by an instagram photo of Audrina as Mystique and Rannie Rodil as Lady Dracula: 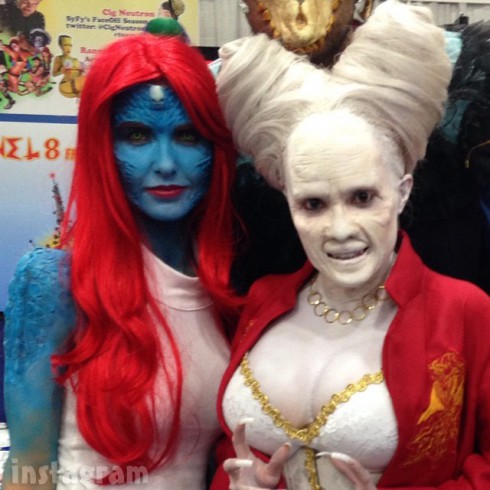 And a series of instagram photos from Audrina documenting her transformation: 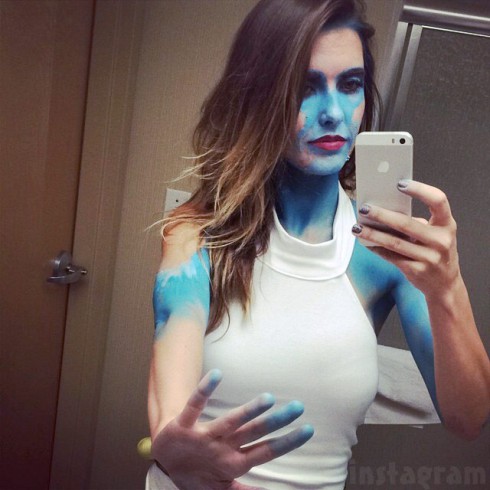 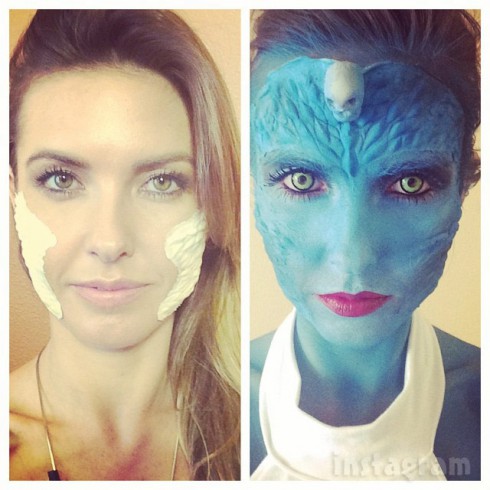 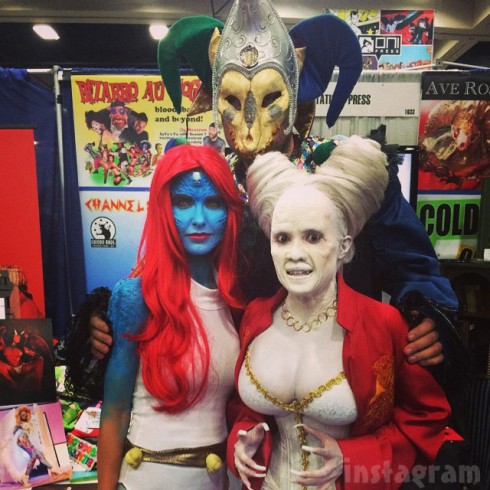 Well, that pretty much guarantees that Audrina should have zero problem finding a date — which is just about the same situation she was in before becoming Mystique.