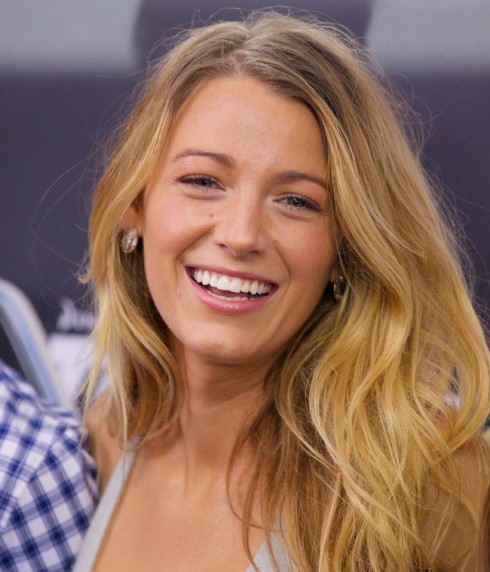 Former Gossip Girl star Blake Lively admitted to Vogue Paris that she doesn’t workout and doesn’t watch what she eats.

“I’m lucky to have an active lifestyle,” Blake said. “I’m always on the go. I don’t need to have a [trainer] or pay attention to what I eat. I can’t start my day without a cup of hot milk chocolate or finish without crunching a few dark chocolate squares. It’s good for my morale.”

As a result, here’s what she looks like now… 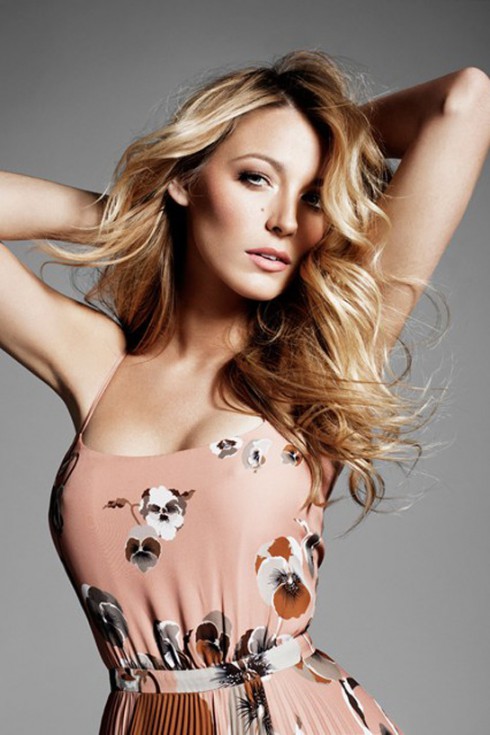 Yep. Not only is Blake married to Ryan Reynolds, but she also won the genetic lottery.

To be fair, Blake did work pretty extensively with celebrity trainer Bobby Storm while preparing for Green Lantern. Even if she isn’t working with a trainer right now, she likely has some good resources at her disposal. Still, it’s hard not to feel a little envious.

This interview reminds me of a scene from How I Met Your Mother where Lily’s trying to figure out why Robin doesn’t have any other female friends. Lily asks whether Robin ever talks to ladies at the gym, but Robin says something along the lines of, “I don’t really go to the gym. I have this weird problem where I can eat whatever I want and still lose weight… Except in my boobs.”

That statement earned Robin a death glare from Lily, which is probably the same way I would have responded if I heard Blake Lively talk about her diet.