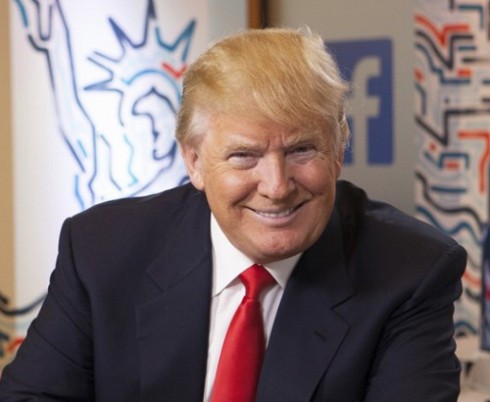 Donald Trump’s run for president of the United States seems to be getting off to a historically bad start: After commenting in his campaign kick-off speech that Mexican immigrants are often criminal and racists, Univision cut its ties with the Miss USA/Miss Universe co-owner. Now, NBC is doing the same.

“At NBC, respect and dignity for all people are cornerstones of our values,” begins a statement issued by the network earlier today. “Due to the recent derogatory statements by Donald Trump regarding immigrants, NBCUniversal is ending its business relationship with Mr. Trump.”

The statement reveals what the end of their relationship with Trump means. “To that end, the annual Miss USA and Miss Universe Pageants, which are part of a joint venture between NBC and Trump, will no longer air on NBC,” the network says. “In addition, as Mr. Trump has already indicated, he will not be participating in The Apprentice on NBC.”

The announcement comes after more than 200,000 signed a petition urging NBC to end its relationships with Donald.

Donald has not yet reacted, but if his response to Univision is any indication, it isn’t going to be pretty…

After the Spanish-speaking network voided its contract, Donald said he plans to sue Univision for “hundreds of millions of dollars.” He also posted a letter (shown above) that prohibits any Univision employee from using his Miami golf course.

He added, “Please congratulate your Mexican Government officials for having made such outstanding trade deals with the United States. However, inform them that should I become President, those days are over.”