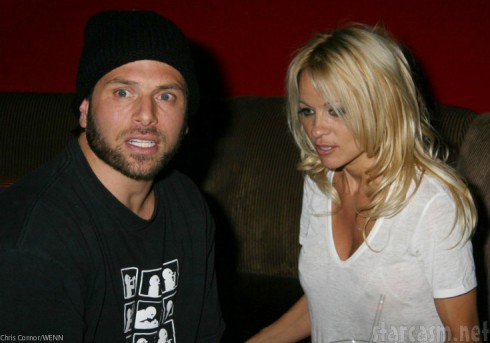 If at first you don’t succeed, try, try again!

Six years after Pamela Anderson and Rick Salomon wed and quickly got an annulment, the pair has walked down the aisle again. Pamela confirmed the relationship status to E! News during Sean Penn’s Help Haiti Gala on Saturday.

“We’re very happy… Our families are very happy and that’s all that matters,” Pamela said while wearing a sizable wedding ring. 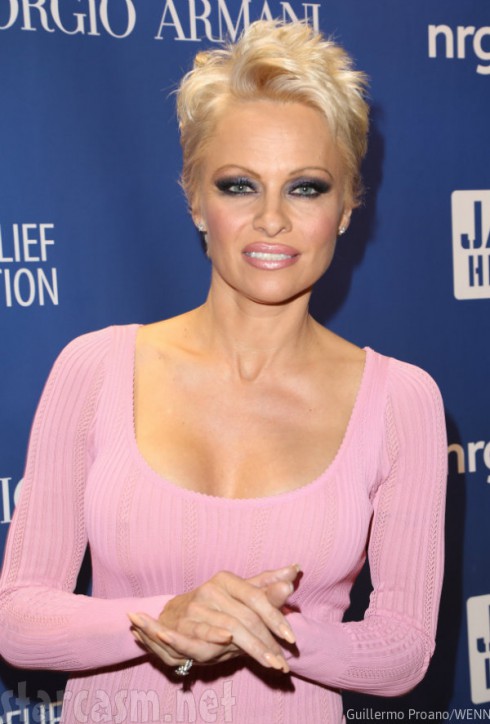 After a brief courtship, Pamela and Rick — who is perhaps best known for co-starring in the Paris Hilton sex tape — initially wed in October 2007. They divorced two months later.

The former spouses were photographed together last summer, evidently rekindling their romance. When asked about it by Ellen DeGeneres in October, Pamela described their relationship as “best friends with benefits.” The environmentally conscious actress also noted it was “recycling.”