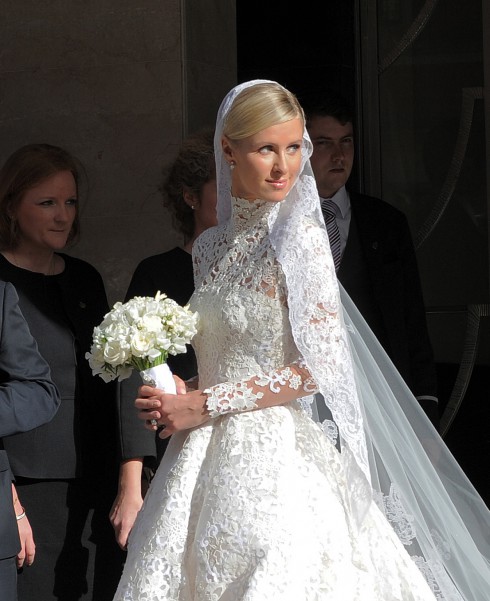 Her sister, Paris, stood alongside Nicky as the maid-of-honor. According to reports, many of Nicky’s family members attended the affair, including Kyle Richards, and Kim Richard’s daughter Whitney, who sang at the reception.

Kim, however, was absent, due to another stint in rehab. 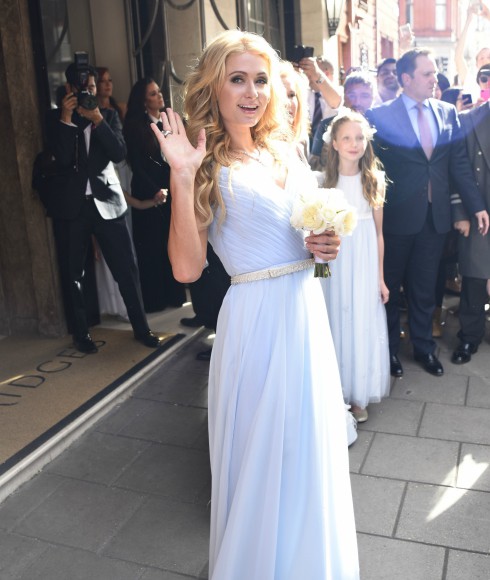 So: who is her hubby, James Rothschild? 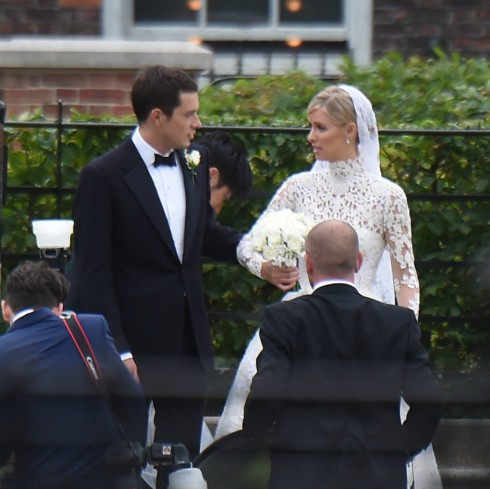 He’s the only son of the mega-rich and super-successful Amschel Mayor James Rothschild. Their family’s history dates back centuries, and includes providing gold to the royal family, as well as having a stake in the De Beers (yes, the diamonds) fortune.

The family is worth a reported $350 million dollars.

Nicky first met James at a wedding in 2011 and got engaged in August of 2014 while vacationing in Italy. He proposed with an 8-carat diamond ring. 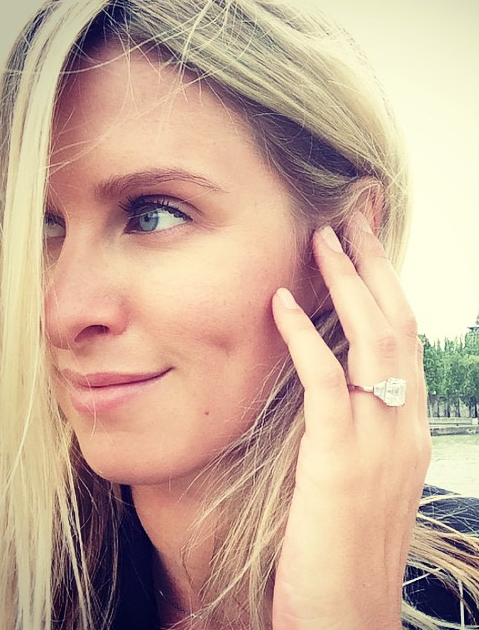 This is Nicky’s second marriage. In 2004, she was briefly married to banker Todd Meister. That ceremony took place in Las Vegas; the only guests were Paris and actress Bijou Phillips.