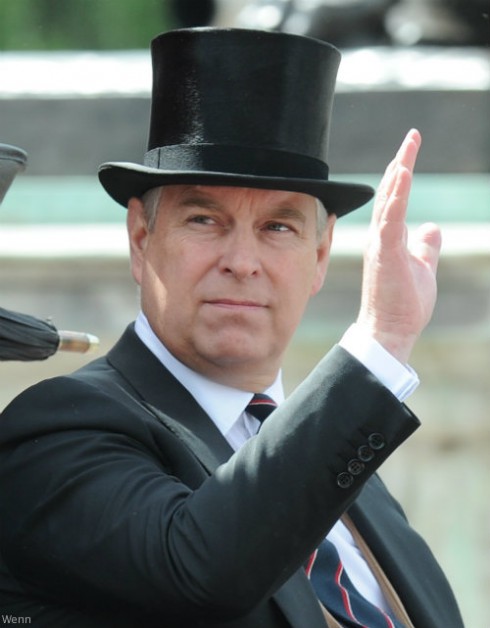 “I just wish to reiterate and to reaffirm the statements which have already been made on my behalf by Buckingham Palace,” Prince Andrew said in a speech at the World Economic Forum in Switzerland, referencing the Palace’s three denials of the allegations. He added, “My focus is on my work.”

“That denial is false and hurtful to me… I did have sexual contact with him as I have described here — under oath,” she said in the court documents, which were filed in Florida. “I was hoping that he would simply voluntarily tell the truth about everything. I hope my attorneys can interview Prince Andrew under oath about the contacts and that he will tell the truth.”

The newspaper notes that Prince Andrew’s personal denial is “unprecedented,” as British royals generally don’t denounce accusations against them.