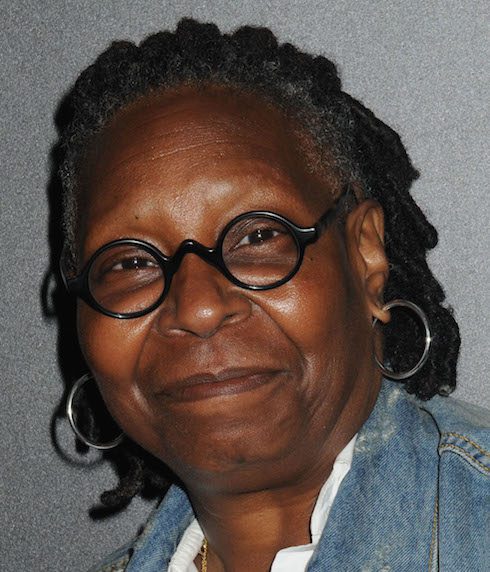 LAINEY GOSSIP – This weekend, the Academy Awards are going without a host for the first time in 30 years — that is, unless rumored Secret Oscars Host Whoopi Goldberg swoops in and livens up the ceremony at the last minute

JEZEBEL – Speaking of the Oscars, here’s everything you need to know about Green Book in a minute and fifty-one seconds

VOX – Evidently the Mueller investigation might be wrapping up and we might be getting some form of a final report as early as next week, maybe? But also nobody can say anything for sure and the reasoning outlets are using to determine this timeline reminds me of the methodology tabloids use to predict a high-profile celebrity breakup? Which this also kind of is? It’s complicated

THE BLAST – Not complicated: The Nigerian brothers who Jussie Smollett allegedly hired to help him fake the attack on himself were captured on film buying the hats and ski masks they wore during the attack, and that video is now public

CELEBITCHY – Khloe Kardashian and Tristan Thompson and Jordyn Woods and Kylie Jenner definitely have the bigger celebrity mess this week, but Miranda Lambert and her new hot cop husband have the *messier* mess — so don’t be completely distracted by Tristan stepping out on Khloe for the umpteenth time

REALITY TEA – Survivor is back with its 38th season, the season premiere just aired, and the takes are a-coming in

DLISTED – Jameela Jamil from The Good Place is not here for all the posthumous tributes to fashion designer Karl Lagerfeld, who was by many accounts a bully and a fat shamer and kind of a dick in general

THE BLEMISH – A Girl Scout in Colorado rebranded the Samoa Girl Scout cookies as Momoas and designed a box featuring Jason Momoa shirtless as Aquaman for them and has now gone viral. Which is clever and all, but it just makes me want to buy from the girls at the table outside the grocery store even more