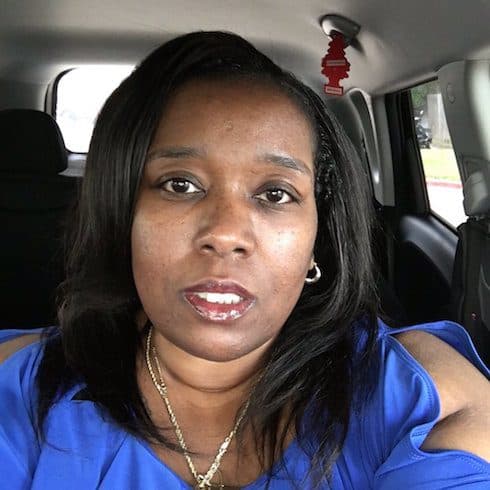 June McCamey of My 600 Lb Life Season 4 has become one of the show’s biggest success stories. Though June was actually among the *lightest* participants on My 600 Lb Life, her peak weight was still dangerously high. Since her debut, though, June has continued shedding weight at an admirable pace — one that looks to have continued in the latest photos of My 600 Lb Life June now.

June’s weight loss is one of the show’s biggest

When we first met her, June weighed 590 pounds. TLC’s cameras began filming her first My 600 Lb Life episode in 2015; by the time the episde aired in 2016, June was down to just 242 pounds — or a mere 41% of her heaviest weight. To put that another way: June has lost a staggering 59% of her weight since the show began documenting her weight loss journey.

As we wrote in our first update on My 600 Lb Life June now, this left her with a good problem to have: she was struggling to qualify not for weight loss surgery, but for skin removal surgery.

However, that struggle intensified when the weight loss slowed (even as it never stopped entirely). June also had to deal with the mental burden of losing Kenneth, her 17-year-old son. The stress meant June didn’t always see eye-to-eye with Dr. Nowzaradan, as her 2017 Where Are They Now? episode made clear:

My 600 Lb Life June now: Healthier than ever, and with receipts

Because of the show’s notoriously strict nondisclosure agreements, June hasn’t revealed any hard-and-fast figures about her current weight on social media. But we do know that her rock-steady Christian faith has helped keep her afloat.

Even by My 600 Lb Life standards, June is optimistic — for example, here’s her status update from October 5th, which serves as a decent representation of her near-daily affirmations:

It is perfectly OK with not being perfectly OK all the time. Because those with the strength to succeed in the long run are the ones who lay a firm foundation of growth with the bricks life has thrown at them. Don’t be afraid to fall apart for a little while, because when it happens, the situation will open an opportunity for you to grow and renew yourself into the brilliant child of God you are capable of being…one brick at a time.

As for photos of June, her two most recent suggest that she may have gotten that skin removal surgery after all. Here’s the latest full-body shot June has shared, taken during a trip back home to Arkansas in the late summer: 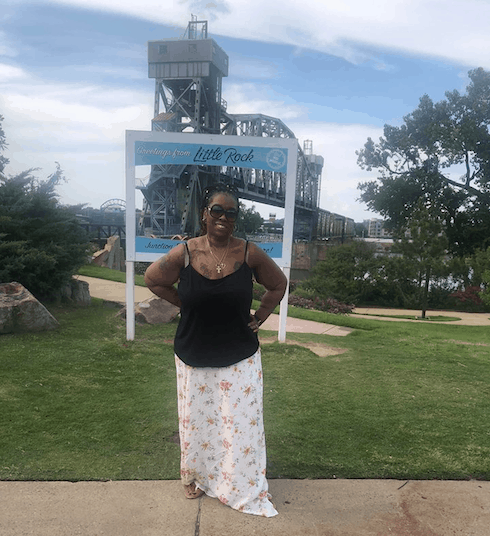 And here’s a trio of swimming pool selfies that June shared in early October. Based on her caption, she seems to think that this was a bad hair day for her, but we beg to differ:

Finally, those of you hoping for a brand-new Where Are They Now? episode featuring June are in luck. While thanking fans for their kind words in the comments for another recent update, June confirmed that she’s been filming for her third episode overall, and that it’s scheduled to air sometime in 2019.

Between now and the airing of June’s next Where Are They Now? episode, you can keep up with her via her official Facebook page. And you can revisit her current WATN episode here, via TLC.

Kristin Cavallari doesn’t like how skinny she looks, is trying to gain weight