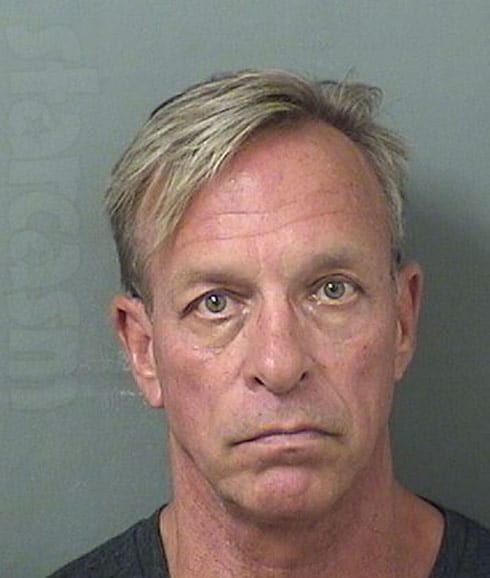 Four alleged owners of the website Mugshots.com have been arrested and face charges of extortion, money laundering, and identity theft stemming from their “pay-for-removal scheme” which reportedly brought in $2 million over the last three years.

Two men believed to have an ownership stake in the website, 43-year-old Sahar Sarid and 60-year-old Thomas Keesee (top photo), were arrested in Florida on Wednesday. Two other defendants in the case were also booked on Wednesday, with Kishore Vidya Bhavnanie being arraigned in Pennsylvania and David Usdan reportedly being in custody in California. 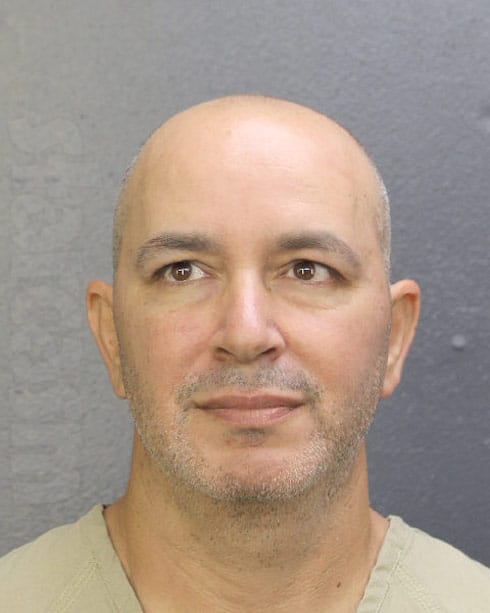 According to online records, the bail for Sahar Sarid (mug shot photo above) was set at $1.86 million. That is the same bail amount that Bhavnanie was given in Pennsylvania. I was unable to detemrine the bail amounts (if any) for Keesee and Usdan.

The arrests stem from charges filed by California Attorney General Xavier Becerra on Wednesday. “Over a three-year period, the defendants extracted more than $64,000 in removal fees from approximately 175 individuals with billing addresses in California,” reads the statement. “Nationally, the defendants took more than $2 million in removal fees from approximately 5,703 individuals for the same period.”

Here is more from the press release fully explaining how the “pay-for-removal scheme” worked:

California Attorney General Xavier Becerra today announced charges of extortion, money laundering, and identity theft against four defendants who are allegedly behind the exploitative website Mugshots.com. The website mines data from police and sheriffs’ department websites to collect individuals’ names, booking photos and charges, then republishes the information online without the individuals’ knowledge or consent. Once subjects request that their booking photos be removed, they are routed to a secondary website called Unpublisharrest.com and charged a “de-publishing” fee to have the content removed. Mugshots.com does not remove criminal record information until a subject pays the fee. This is the case even if the subject had charges dismissed or had been arrested due to mistaken identity or law enforcement error. Those subjects who cannot pay the fee may subsequently be denied housing, employment, or other opportunities because their booking photo is readily available on the internet.

“This pay-for-removal scheme attempts to profit off of someone else’s humiliation,” said Attorney General Becerra. “Those who can’t afford to pay into this scheme to have their information removed pay the price when they look for a job, housing, or try to build relationships with others. This is exploitation, plain and simple.”

ARS TECHNICA has posted the full arrest warrant online, which includes numerous firsthand stories of victims of Mugshots.com. Most of them were asked to pay $399 to remove their booking photo from the site, although there is at least one person cited who payed $500.

If you feel you have been victimized by Mugshots.com, the press release includes contact information based on your location:

If you believe you are a victim of Mugshots.com, you are encouraged to file a police report with your local police department so you will have documentation of your complaint. If your booking photo was taken in California, or you were in California when you contacted Mugshots.com to “de-publish” your information, please contact the Attorney General’s eCrime Unit at eCrimeUnit@doj.ca.gov. Out-of-state complaints can be reported to the Internet Crime Complaint Center (IC3) https://www.ic3.gov.