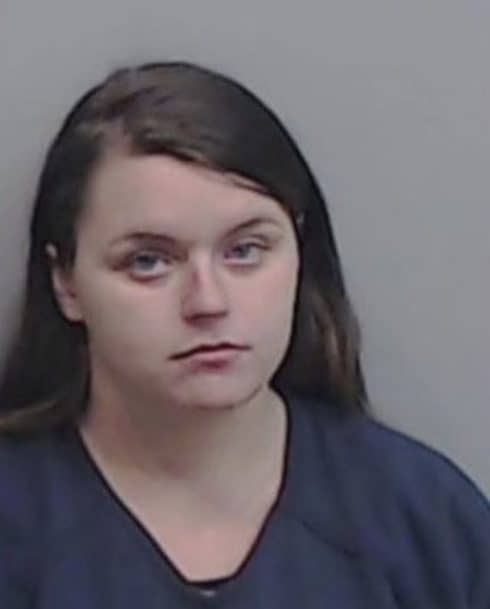 A Georgia mom who let pedophiles rape her kids for cash over an undisclosed period has been sentenced to two decades in prison. Morgan Summerlin, 25, took her five- and six-year-old daughters to the homes of two different men, who “would then rape and molest them” in exchange for several hundred dollars, plus unspecified drugs.

According to Atlanta’s 11 Alive, Summerlin “pleaded guilty to charges of first-degree cruelty to children[;] enticing a child for indecent purposes[;] and trafficking a person for sexual servitude.” She was sentenced earlier this week; her 20 years in jail will be followed by ten years on parole.

(For those of you wondering, Summerlin was ineligible for the death penalty, as her crimes are not capital offenses in Georgia.)

Summerlin’s daughters are now living with a family member.

Summerlin, who “initially faced 140 years in prison” for her crimes, was in jail in Florida on unrelated charges when her sex trafficking crimes came to light. Per the Atlanta Journal-Constitution, Summerlin’s girls “told their temporary legal guardians that their mother had taken them to men’s homes where they were sexually assaulted for money.”

The girls were later able to identify one of the men: 78-year-old Richard Office, who told the two girls to call him “Pop.” Office “touched them and kissed them inappropriately…while their mother waited in the living room.” He then gave the girls $100 each; their mother took it after they left.

This past May, Office was found guilty on one charge each of marijuana possession; possession of a firearm by a felon; rape; and trafficking a person for sexual servitude; two charges of child molestation; and three charges of enticing a child for indecent purposes. He received a sentence of life imprisonment without parole, “plus 146 years.”

Additionally, a second man was convicted on similar charges in the Summerlin case, and found guilty this past February. Alfredo Trejo is serving 25 years in prison, to be followed by probation for life. 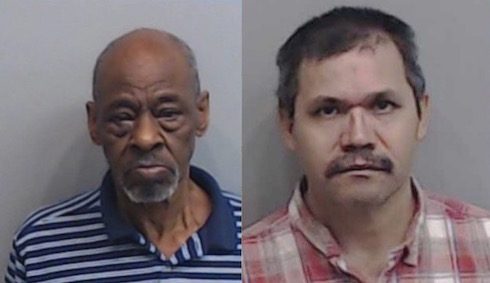 11 Alive also reported Summerlin’s defense attorney argued in court that Summerlin “was herself sexually exploited and attacked as a child.”

But Summerlin’s grandmother also told Judge Constance Russell that “there had been an additional indicent involving a 12-year-old family member” — one that prosecutors did not describe during Summerlin’s trial.