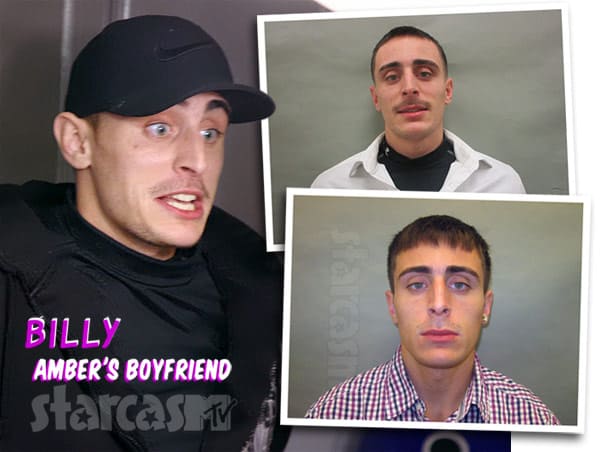 This week’s episode of Teen Mom OG gave quite a bit of screen time to Tyler Baltierra’s sister Amber and her boyfriend Billy as the two of them shocked everyone when they revealed “We’re trying to get married and we’re trying to have babies.” One major problem? Billy is under house arrest and attached to an electronic leash!

Billy reveals on the episode that he had just gotten out the previous Monday after serving 85 days. So what exactly did he do to get arrested? A number of things.

According to court records, Billy has run afoul of the law on several occasions, with the earliest charge I could find being 2014. In September of that year Billy was arrested and charged with breaking & entering and larceny. Billy would plead guilty to the breaking and entering charge and the larceny charge was dropped. 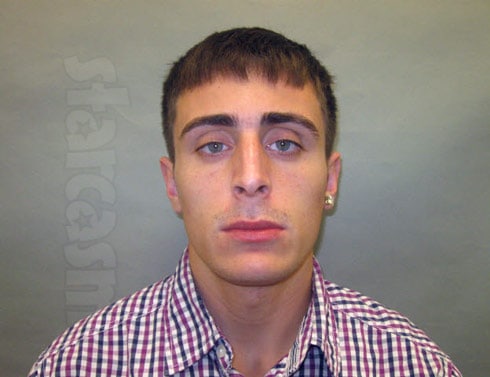 It’s unclear how much jail time Billy received for the conviction, but he did not get arrested again until last year. In September, 2017 Billy was charged with delivery or manufacture of a controlled substance (narcotic or Cocaine, less than 50 grams) and being a felon in possession of a firearm for an incident that occurred in March of 2017. There was an additional weapons charge that was later dropped when Billy pleaded guilty to the other two charges.

In October of 2017 there was another identical drug charge added for an incident two days before the previous one in March, and Billy pleaded guilty to that one as well. 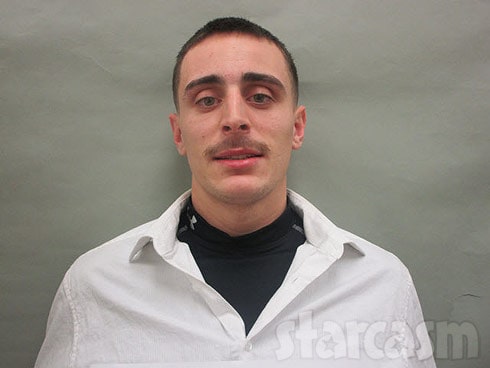 It appears as though Billy was sentenced to two years probation on January 30 of this year, which is right in line with his “Supervision Discharge Date” of January 30, 2020 listed on the Michigan Department of Corrections website.

It was mentioned in the episode that Billy was wearing his leash until he had a court date, so I assume the filming took place at some point between September of last year and January, 2018. Court records indicate that he was issued a tether after posting a $10,000 bond on November 30, so perhaps that is the date. It certainly matches up with the fact that their scene included Christmas decorations and a Christmas tree.

Also taking place between September of last year and January, 2018 was apparently Amber and Billy’s wedding! Amber posted this photo of her ring on Christmas Day: 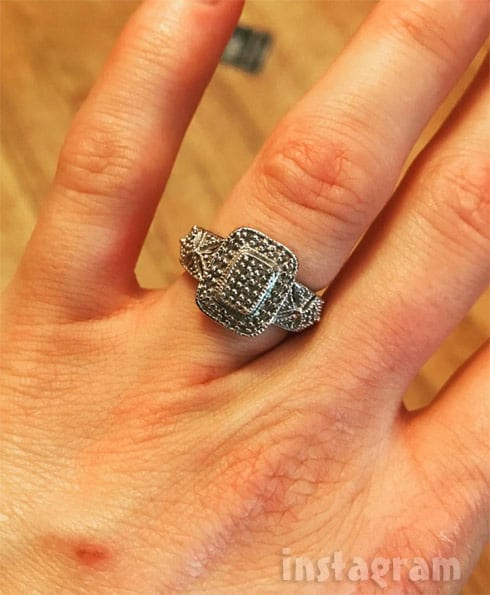 “My hands are so ugly BUT Billy is perfect,” Amber captioned the picture. “I love this man so muchhhhhh it’s crazyyyy,” she added, along with the #firstchristmastogethermarried hash tag.

Someone in the comments section didn’t seem to believe the hash tag and wrote, “B*tch you ain’t married lol,” to which Amber responded: “b*tch just cuz you wasn’t invited don’t mean we ain’t married ??? no but for real we got eloped ❤️?”

Another timing question that fans are openly wondering is whether or not Amber quit using drugs prior to her previous controversial scene when her dad Butch was leaving for rehab. Amber says she has stopped using Adderal in this week’s episode, and she adds that she didn’t quit until after Billy went to jail. Billy says he was behind bars for 85 days, and he saysin the scene that he was just released that week. I will leave that one to the Teen Mom true detectives…

Back to the wedding ring photo, which is a bit of a spoiler… Congratulations to Amber and Billy for getting eloped! I am guessing that will play out on this season of Teen Mom OG, if we have enough episodes left. I should note that there has been no evidence yet that the couple followed through on the other half of their plan, which was making babies. Stay tuned!

Farrah Abraham back in the US, hosting ‘Backdoor Key’ party at Vegas strip club