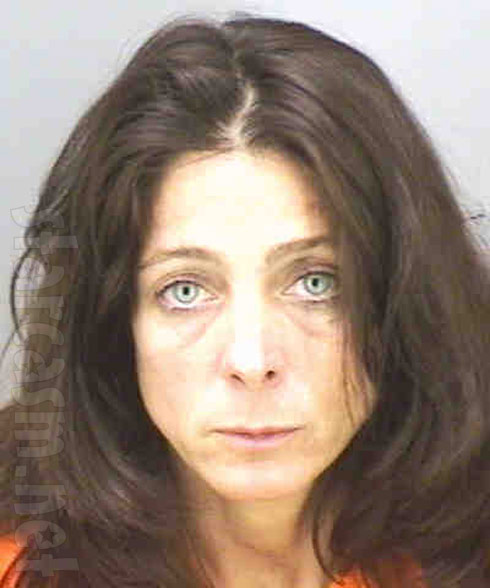 The Mob Wives franchise is expanding to the Windy City and if the initial bios are any indication the cast members of Mom Wives Chicago are just as connected to organized crime as their Staten Island sisters. In doing a little background check I came across the above mug shot of cast member Nora Schweihs from a 2004 arrest in Florida.

According to booking information with the Collier County Sheriff’s Office attained by Starcasm, Nora was booked on 12/5/2004 and charged with DUI/refusal, resisting an officer with violence and possession of a controlled substance – cocaine. If you’re keeping score that’s one misdemeanor and two felonies. Schweihs was released on $6,250.00 bond the same day.

Nora was eventually convicted of the DUI, but the more serious charges were dropped. The record also revealed that her place of residence at the time was Hollywood, FL and that she was born 03/12/1963.

You can find out more about Nora in our initial post about the cast here and I’ll be following up with her serious connection to Chicago’s “The Outfit” crime syndicate in the form of her notorious father, Frank “The German” Schweihs.