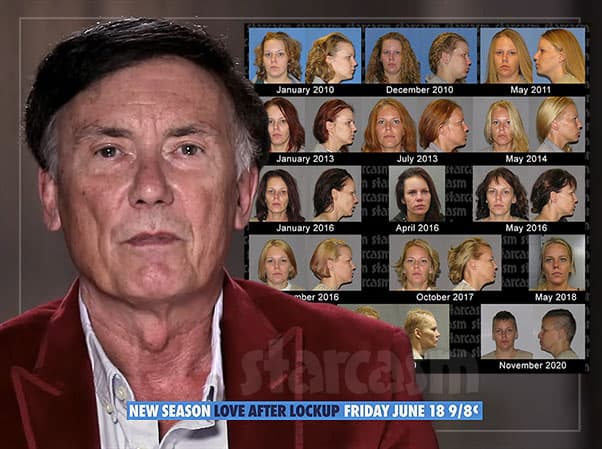 We continue our extensive and exclusive coverage of the couples from the brand new season of Love After Lockup set to premiere Friday, June 18 at 9/8c on WE tv. In this installment, we take a look at convict Lisa, who is dating “retired millionaire” Stan.

I will begin with the network’s official bio for the couple:

Stan is a retired millionaire who’s full of life. After his wife passed away in 2012, he did what any wealthy man in his position would do: find a young attractive woman to date. Stan and Lisa met in 2017 on a dating site, Seeking Arrangements, and only met in person once before Lisa got locked up. After about a year and a half with her still incarcerated, they reconnected, and fell in love again.

And here is a very brief synopsis of what to expect from the couple’s story line in the premiere episode:

Stan fears his prison girlfriend may not look like her pictures.

So it sounds as though Stan will have a bit of a catfish story line — at least early in the season. In the previews for the new season, we see Stan showing off photos of Lisa to his buddy. In addition to a couple sultry Instagram-worthy pictures, Stan also shares a mug shot photo of Lisa. In the picture, Lisa has long blonde hair and is looking pretty damn great for a mug shot!

I researched Lisa’s rather extensive criminal history, including jail records, and discovered that the mug shot photo that Stan was showing off was taken in 2014. I also discovered that Lisa recently cut her hair very short.

Here is a timeline of Lisa’s mug shot photos over the past eleven years — click to enlarge: 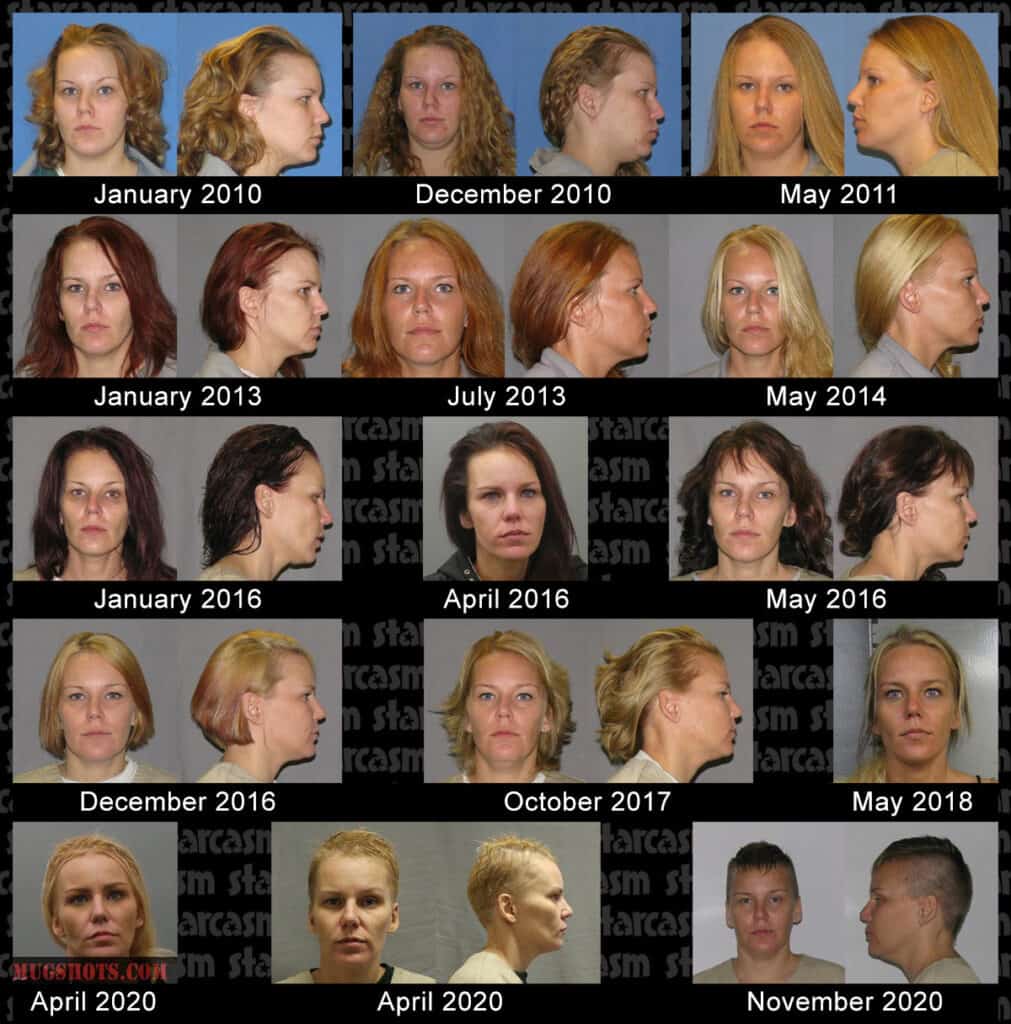 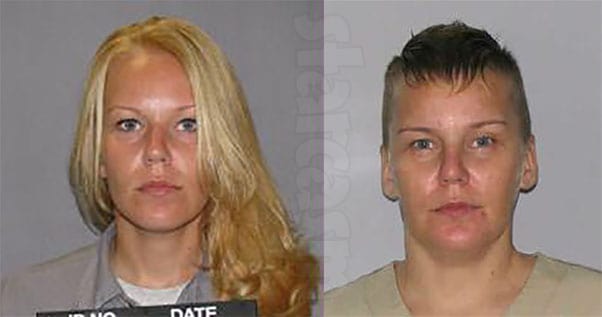 Stan need not really worry though, because Lisa knows how to rock a wig! Here is a photo from March of this year: 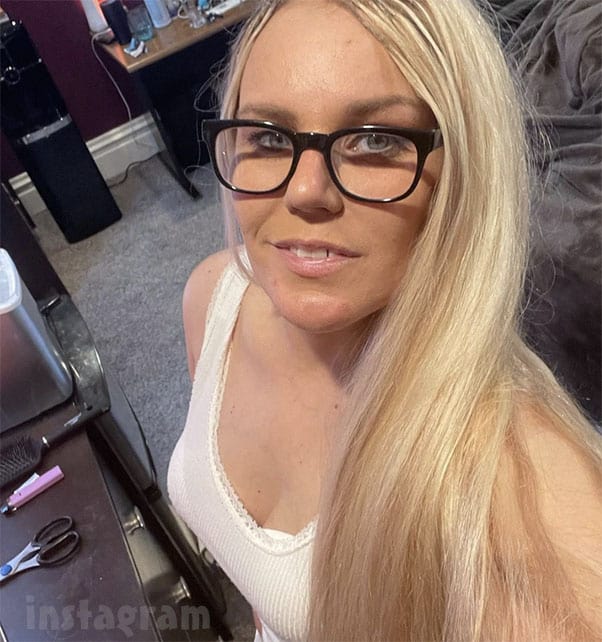 Are Stanley and Lisa still together?

This is obviously the biggest question fans will have for the couple. As you might have guessed from the fact that I didn’t mention this topic in the title of the post, I do not have a definitive answer. Both Stan and Lisa have basically been m.i.a. from social media over the past few months.

Lisa posted a few selfies immediately after her release in March, including one with what looks to be her three children. Stan has also posted a couple selfies since March wearing suits. Of course, I could have missed an account or two. Lisa goes by MANY names and has at least four different Facebook accounts that I could find. Only one of them has posted this year, so I assume that is the one she is currently using.

Neither Stan nor Lisa posted any photos together. Lisa shared an Instagram story in March that was a selfie in bed along with the message: “#inbedallbymyself Thank god for this LOL.”

My guess is that this relationship is going to melt down VERY fast. Despite that, I believe WE tv is going to milk the story as much as possible because they KNOW fans are going to have a field day with Stan.

To find out if my prediction is true, be sure to tune in to new episodes of Love After Lockup airing Friday nights at 9/8c on WE tv! And be sure to check out our extensive coverage of the cast for the new season! We have TONS of exclusive spoilers, as well as lots of background info on the cast!

LOVE AFTER LOCKUP Are Anissa and Jeff together? SPOILERS