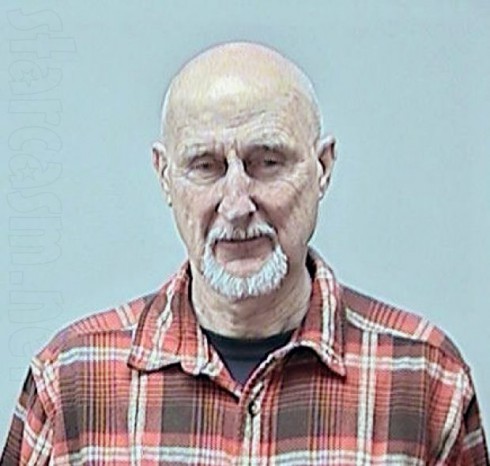 Oscar-nominated actor James Cromwell was arrested today while protesting deadly brain experiments on cats at the University of Wisconsin in Madison. The animal-rights activist allegedly inturrupted a university board meeting, held up graphic photos depicting the scientific decapitation of a cat named Double Trouble and yelled, “Shame on UW for mutilating and killing cats!”

Before the incident, Cromwell criticized the University of Wisconsin for valuing grant money more than the protection of animals.

“My friends at PETA and I will continue to call on UW-Madison to stop cutting into and killing cats in this useless experiment,” Cromwell said before his arrest.

In a recent release, PETA claimed that the experiments have been unsuccessful with the goal of helping hearing-impaired people. Although today’s board meeting was not directly related to the experiments, Cromwell said it was a good opportunity to be heard.

“I think a lot of people got out their phones and took photographs,” Cromwell told the Milwaukee Journal Sentinel on Thursday. “I’m sure it’ll go viral, and that’s why I’m here.” 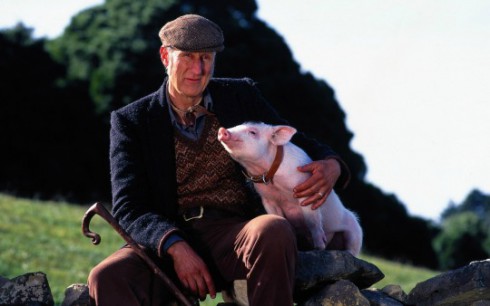 Cromwell has been a vegetarian since 1974 and became an ethical vegan in 1995 after his Academy Award-nominated performance as Farmer Hoggett in Babe (above). He is also actively involved with PETA and is particularly passionate about ending cruelty towards pigs. (How sweet is that?)

“I have used my veganism as a way of trying to raise the level of conscious awareness about the system in place that is so inimitable to our survival and the survival of this planet,” Cromwell told Take Part in 2011.

What is really interesting about this story is that Cromwell’s most recent role was in American Horror Story: Asylum. He portrayed Dr. Arden, a maniacal Nazi who performed sick, deadly experiments on human patients. 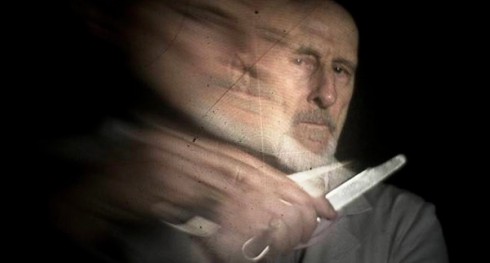 The news of Cromwell’s arrest proves that the role really was a stretch for the veteran actor. (And he was darn convincing!)  But, before he gets the chance to appear on-screen again, he must appear in a Wisconsin court on Feb. 14 to address the charges.