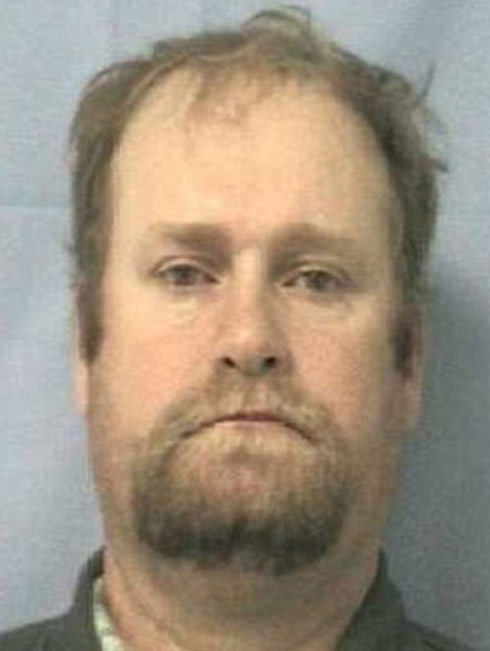 According to a recent report the father of Alana “Honey Boo Boo” Thompson had a serious run-in with the law back in 1998.

The National Enquirer is stating that David Michael “Sugar Bear” Thompson was sentenced to 5 years in prison in 1998 for a crime spree. Thompson robbed a series of hunting camps and during this escapade he set fire to at least one of the campers. He was sentenced to this time at the Montgomery Prison in Georgia.

The publication spoke with the father of Alana’s mother, Marvin Shannon, and he didn’t seem to have any problems with Sugar Bear. He said: