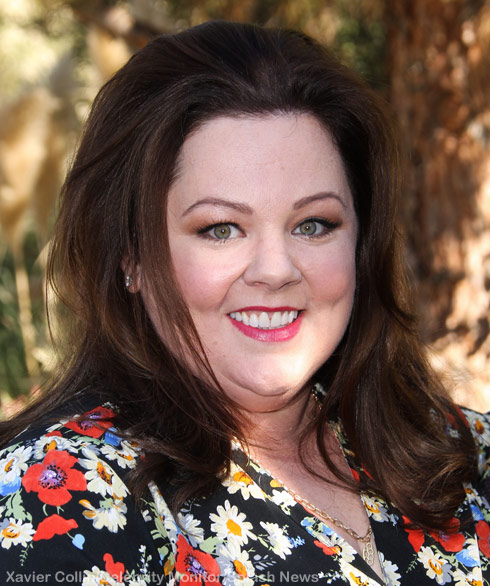 Actress, comedian, writer and producer Melissa McCarthy will be featured on the cover of Redbook’s upcoming July issue. The publication provided a sneak peek of their interview in which the Identity Thief star talks about her own line of plus-size clothing, dealing with fame while being a parent and going through a goth phase in her youth.

On why she was motivated to start a plus-size clothing line:

“When I go shopping, most of the time I’m disappointed. Two Oscars ago, I couldn’t find anybody to do a dress for me. I asked five or six designers—very high-level ones who make lots of dresses for people—and they all said no.”

On her oldest daughter starting to realize mom is famous:

“She asked me, ‘Are you famous?’ And I said to her, ‘Famous doesn’t mean anything. Just because people know my face doesn’t mean they know us or that it makes us any more interesting or better.’”

On how focusing on family and kids keeps her marriage to actor Ben Falcone strong:

“We have a great marriage, and outside forces can’t really change that. Success doesn’t define us, even though we love what we do. The important thing is our family and kids. I see teenagers or people who are 21 and think, I was an idiot at that age. I was running around New York like a crazy woman. Thank God I only had three and a half cents to my name. I was too immature to handle success then.” 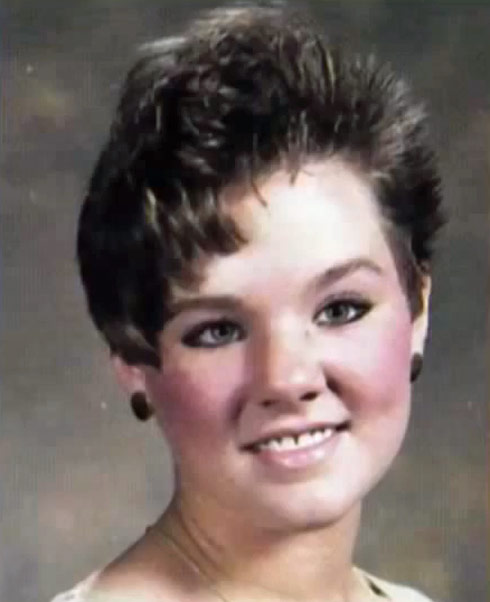 “I wore white kabuki makeup, had blue-black hair. At one point I shaved an inch and a half around my hairline and continued the white makeup up so it made my head look slightly deformed. I thought it was hilarious. [Laughs] I was in a little town and I just got a kick out of it. I was never sullen. I was a terrible punk—I was still so chatty.”

Melissa’s an extremely busy lady… The film Tammy (written and directed by her husband) is coming out this summer and IMDB has her listed for 3 other upcoming works including Spy with Jude Law and Jason Statham.

PHOTOS Are Mike and Molly married in real life?