Get your proton packs locked and loaded: we've got our first extended look at the new Ghostbusters film! Kristen Wiig, Melissa McCarthy, Kate McKinnon, and Leslie Jones ain't afraid of no ghosts, as they team up to battle all the slime in what should be one of summer's biggest blockbusters.
Read More... 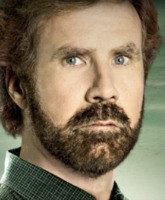 Will Ferrell and Kristen Wiig's rumored Lifetime movie is happening...soon! Find out more about A Deadly Adoption and check out the first (perfectly Lifetime) trailer.
Read More... 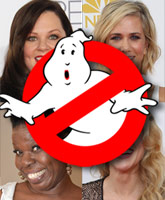