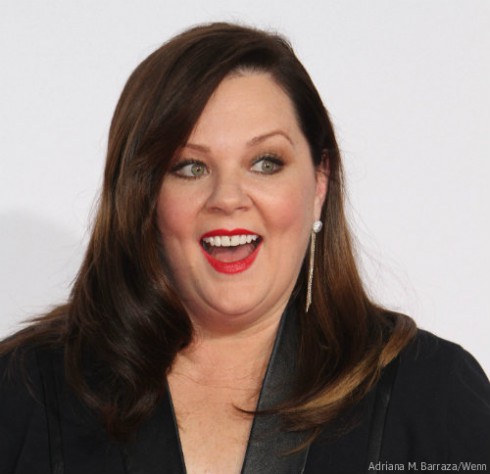 Melissa McCarthy stars in a popular television show, is the co-founder of a production company and the lead actress in next month’s Spy. So, suffice it to say she really doesn’t have time to deal with sexist questions from reporters.

Speaking to Entertainment Weekly this month, Melissa recalled just one instance of the double-standards she’s experienced while working in Hollywood: While attending the Toronto Fillm Festival in September 2014, Melissa said she was approached by a reporter who wrote an extremely mean review of Tammy that verged on a personal attack. Recognizing him, Melissa said she asked, “Are you the one who wrote I was only a good actor when I looked more attractive and that my husband should never be allowed to direct me because he allowed me to look so homely?” 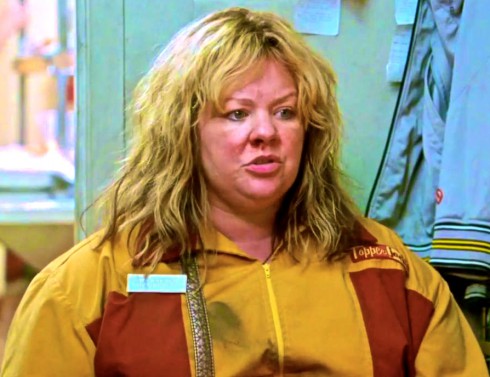 When the critic admitted he was, Melissa explained why she took offense: “Would you say that to any guy? When John C. Reilly — or any actor — is playing a character that is depressed and dejected, would you say, ‘Well, you look terrible!’?”

To drive the point home, Melissa asked the reporter if he had a daughter. He does.

“Watch what you say to her,” Melissa warned. “Do you tell her she’s only worthwhile or valid when she’s pretty?”

Speaking this month, Melissa said that was just one case of the “intense sickness” of sexism she’s experienced — which, as a mother of two girls, really concerns her. She explained, “I’m wildly aware of how deep that rabbit hole goes. But I just don’t want to start listening to that stuff. I’m trying to take away the double standard of ‘You’re an unattractive b**ch because your character was not skipping along in high heels.’”

Melissa McCarthy is unrecognizable on ‘The Heat’ movie poster