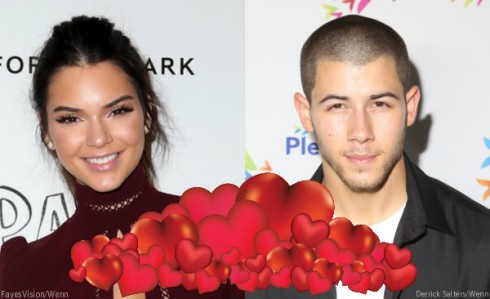 We’ve lost so many power couples this summer to divorce, it’s about time we start replacing them with a new batch. According to a new report, Kendall Jenner and Nick Jonas may be leading the way…

“Nick was single and looking to date and there was an obvious attraction. He absolutely thinks she’s hot,” a source told Us Weekly of the singer, who ended his relationship with longtime girlfriend Olivia Culpo in June. Kendall was reportedly dating Formula One driver Lewis Hamilton this spring, but that also seemed to end by June.

“They are all going to end up hanging out regardless, so it seems like a simple situation, which could be a lot of fun,” the insider said. “Gigi wants Kendall around all the time.” 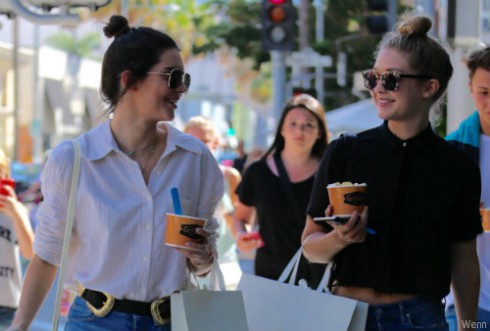 After Gigi set them up, Nick and Kendall apparently really hit it off and “had a flirty chemistry from the start.” Despite that, they are reportedly taking things slow — so don’t expect to see them together on Instagram any time soon. The source said, “When they’re ready and it turns official, we’ll start seeing photos.”

Why Sarah Silverman doesn’t want to get married