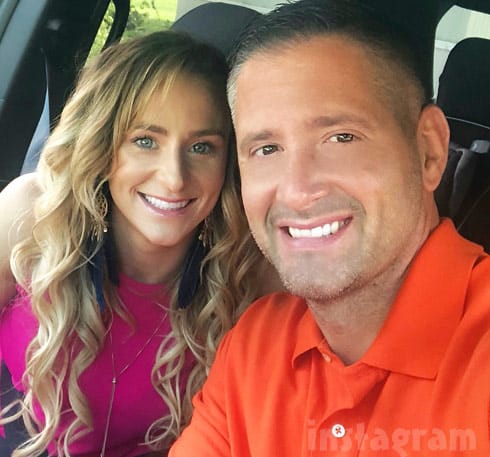 Teen Mom 2 star Leah Messer and her boyfriend Jason Jordan have reportedly split after dating for just over six months.

Us Weekly broke the news with multiple sources telling the tabloid that 26-year-old Leah and 39-year-old Jason had called it quits. “It just wasn’t working,” one source tells Us. “They’re just not a good fit.”

Although Leah has yet to address the break up specifically, she did share a tweet moments ago that would seem to be in reference to it:

The tweet is right in line with Leah’s focus on positivity over the past couple years, thanks in large part to her manager and life coach, Lindsay Rielly. On Monday she shared a similar tweet: “Trust yourself, listen to your intuition, it will never misguide you! ??”

In case you missed it, Leah and Jason went Instagram official back in July when Leah shared a series of photos of at the beach with her daughters celebrating Fourth of July watching fireworks together. Jason outed himself by commenting: “The fireworks were incredible no doubt, but being with you was the most incredible part of my evening ? ?”

In August, Leah shared a gallery of photos enjoying a weekend river trip with Jason. “Seriously one of the best weekends I’ve had!” Leah captioned the gallery, which included a video clip of herself on a rope swing being pushed by Jason. “I don’t think we stopped laughing!”

Leah recently launched her own podcast, co-hosted by Lindsay Rielly and Brian Scott, called Life Reboot. I am guessing that Leah will be talking about her break up to some degree on one of the upcoming episodes, which are released every Wednesday — so keep an ear out!

Although we are saddened to hear about Leah’s split, we continue to be overjoyed at how great Leah seems to be doing — even in the midst of a break up! She really seems to have her life on track, and hopefully that kind of beauty combined with the fact that she is looking more snacktacular than ever these days, will equate to her meeting the West Virginia version of Cole DeBoer soon enough. 🙂 Or not. She seems capable of being happy either way!

Hopefully, we will get to see more of Leah doing well in her personal life on the next season of Teen Mom 2, and less of her getting caught up in Briana and Kail’s drama, or stoking those Jeremy love coals.

We’ll end this post on a positive note in the form of visual proof of Leah’s snacktacularness: 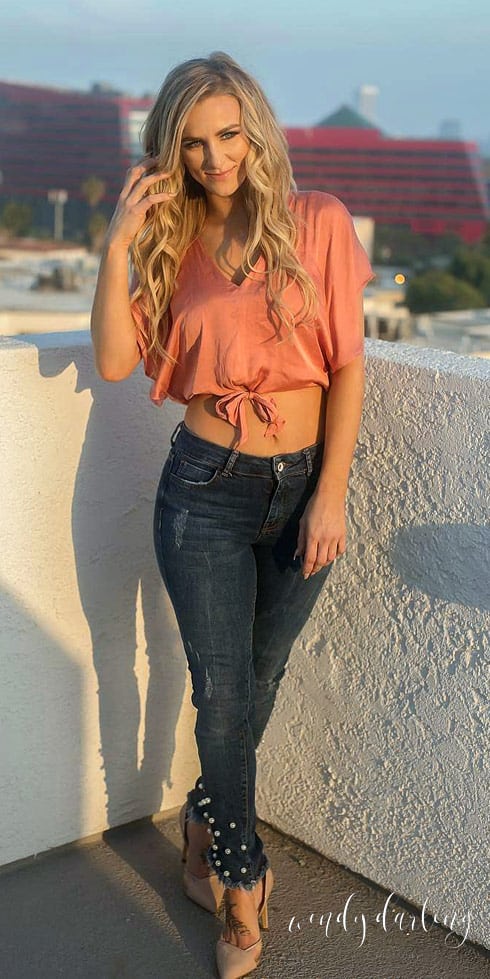 TLC films a gleeful ‘Kate Plus 8’ – minus Jon