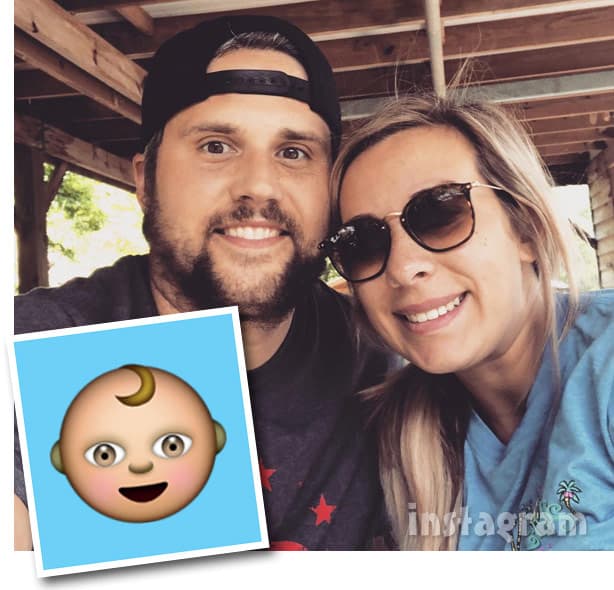 It’s been more than two months since Teen Mom OG star Mackenzie Edwards gave birth to son Jagger, her first child with husband Ryan Edwards. Despite being forced to dodge the Teen Momarazzi in and around Chattanooga, the high-profile couple have managed to keep any and all photos of little Jagger off the internet — until now!

Thankfully, the first photos didn’t come via a blurry photo at an Applebee’or something similar, they came from Mackenzie herself. The 22-year-old reality star posted a family photo with husband Ryan, Jagger, and Mackenzie’s son Hudson from her previous marriage. In the photo, Mackenzie is sporting a “LUCKY” shirt, and Ryan is looking healthier and happier than he has in a long time — just like he did in the recent fan photos that surfaced online:

a link to where you can get a "LUCKY" shirt just like the one she is wearing from Amazon: 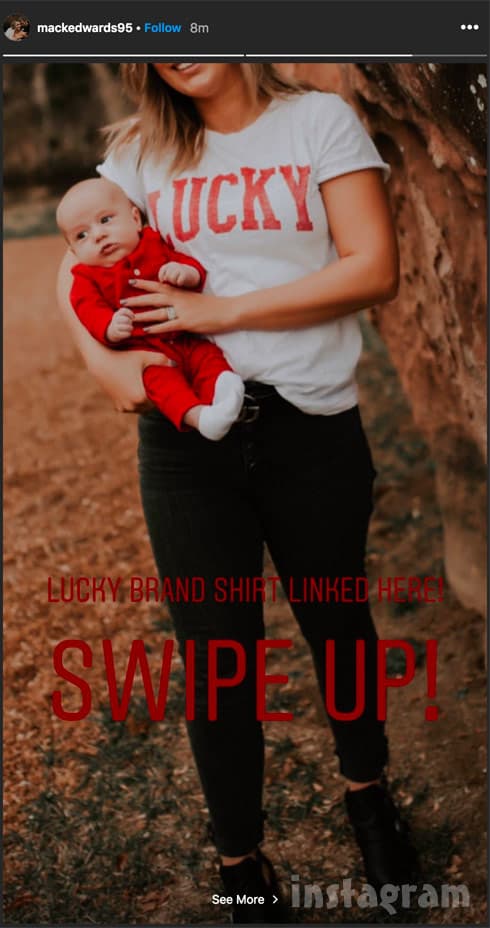 Congratulations again to Mackenzie and Ryan! I know that Mack has a way of rubbing Teen Mom OG fans the wrong way, but you'd have to be something a little worse than petty to not wish this family some happiness.

Now, when are we going to get to see a photo of Jagger with Jen and Larry?! ;)

UPDATE - Although we still haven't seen a picture of Jagger with Grandma Jen and Grandpa Larry, Mackenzie has shares some additional pictures of Jagger with both of his older brothers Hudson and Bentley!

Merry Christmas from our family to yours!