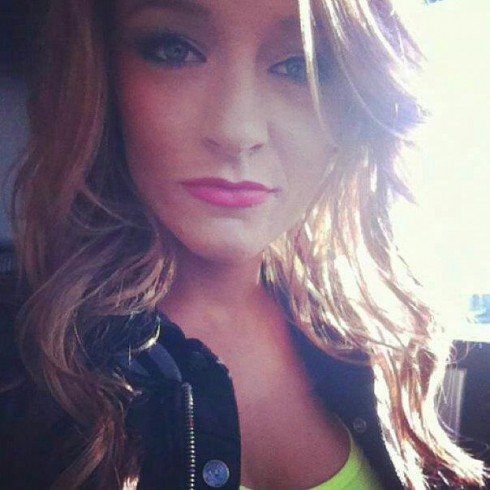 Farrah Abraham put out an album, so why not Maci Bookout?

The former Teen Mom star is reportedly toying with the idea of launching a country music career after she graduates with a media technology degree at Chattanooga State.

A source told OK! Magazine that Maci is inspired by the Dixie Chicks and Willie Nelson, the music she grew up on. She’s currently learning guitar, teaching herself Taylor Swift songs, and even writing her own original lyrics with the hopes that someone can write music for them someday.

“She’s always writte poetry as a hobby,” the friend says, “so song writing is something she’s really excited about. Maci has a lot of emotion to pour out. She’s been through a lot. ALl the songs are about Bentley and Ryan Edwards. Her fans are going to love them.”

A few weeks ago a video came out of Maci singing “There’s Your Trouble” at karayoke with her mom, and it’s hard to tell much, but they’re not half bad. If nothing else, Maci can definitely give Farrah a run for her money.

Maci has been filming what many believed to be a spin-off reality show for MTV, but there are rumors that it was not picked up. On April 1, Maci tweeted “i wish i knew what i wanted… but hey im happy im still on the road to figuring it out.”

UPATE – Maci has combined being in front of a camera with her potential music career by… starring in a music video! Maci spent the early part of this week starring in a music video for The Instigator a.k.a. Mister 423‘s “Emma’s Song.” The Instigator (real name Steve Matherly) shared the following photo of Maci along with the words, “Look at @macideshanebookout putting in work! 🙂 doing awesome!” 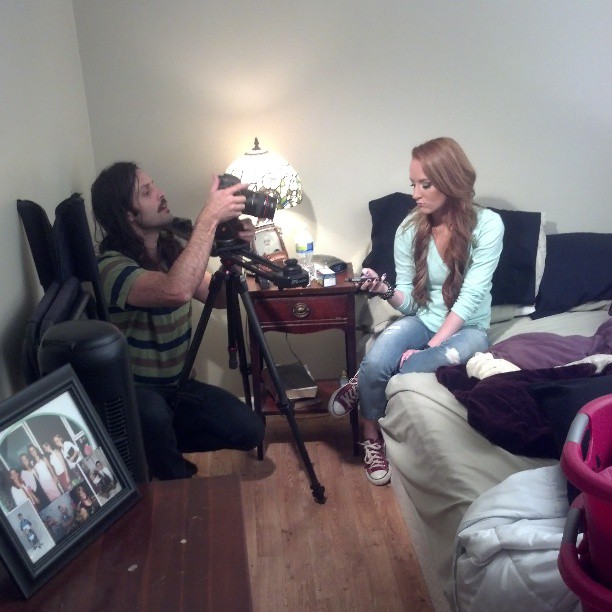 Here’s the song followed by part of the synopsis of the music video, also shared by Matherly: 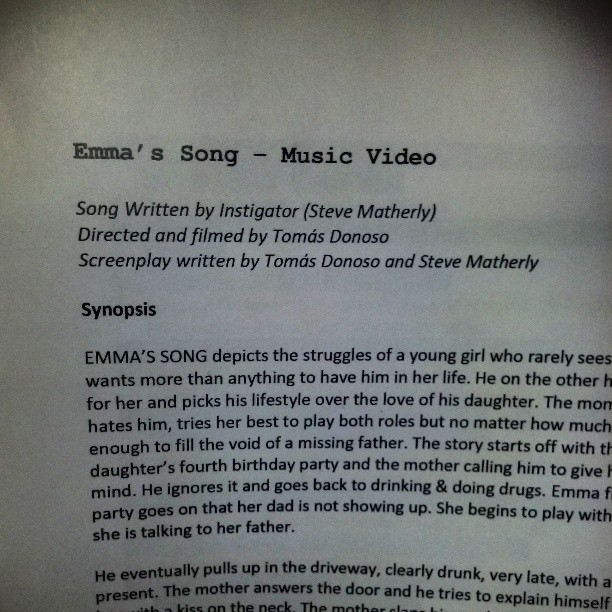