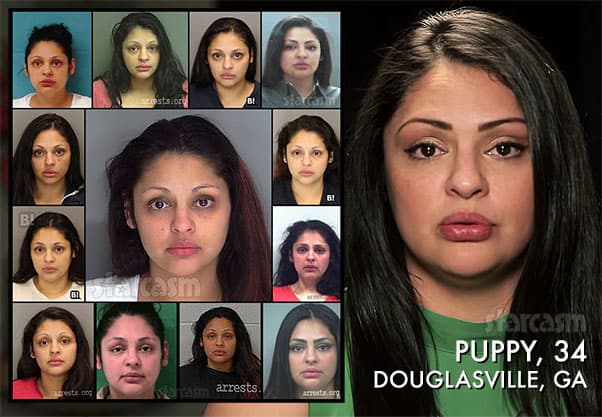 Love After Lockup: Life After Lockup star Puppy (real name Michelle) has emerged as quite the fan favorite with her increased screen time alongside her prison bae Amber this season. We got a little curious and decided to peek into Puppy’s background, and our investigation turned up A LOT of arrests!

Online records indicate that the 35-year-old reality star has been in and out of jail and prison in Georgia numerous times over the past 15 years. The first online arrest record I could find is from 2007.

The Georgia Department of Corrections lists the following incarceration dates for Puppy, but I assume these do not include short jail stints: 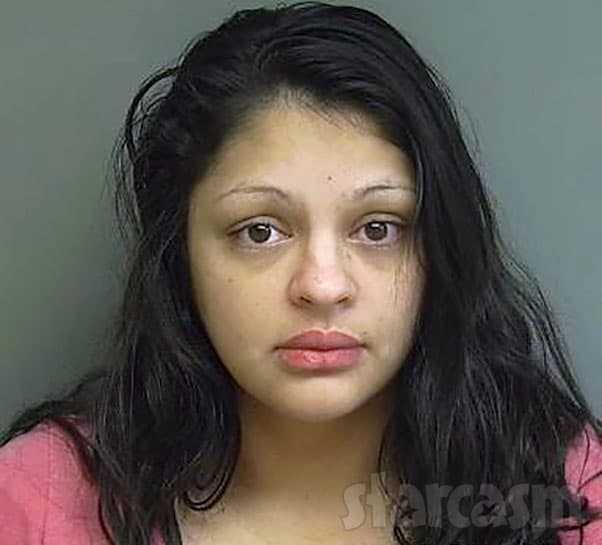 And here is the official list of her prior sentences and charges from the Georgia DOC: 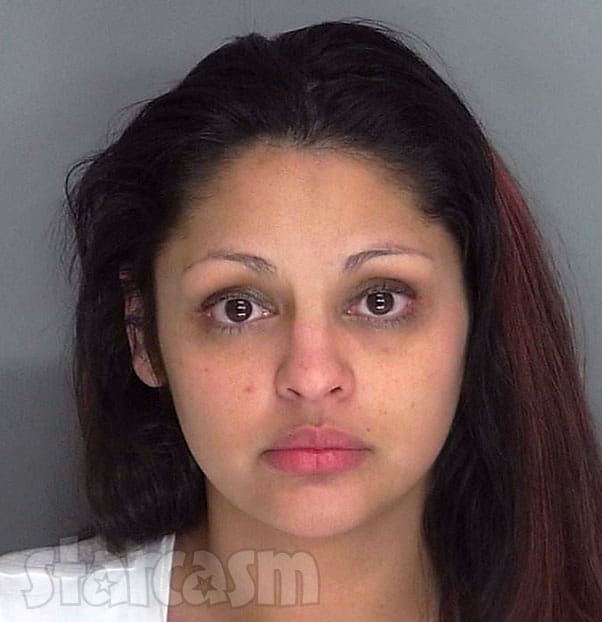 Charges for Puppy listed on other websites (some of which may overlap with the list above) include: 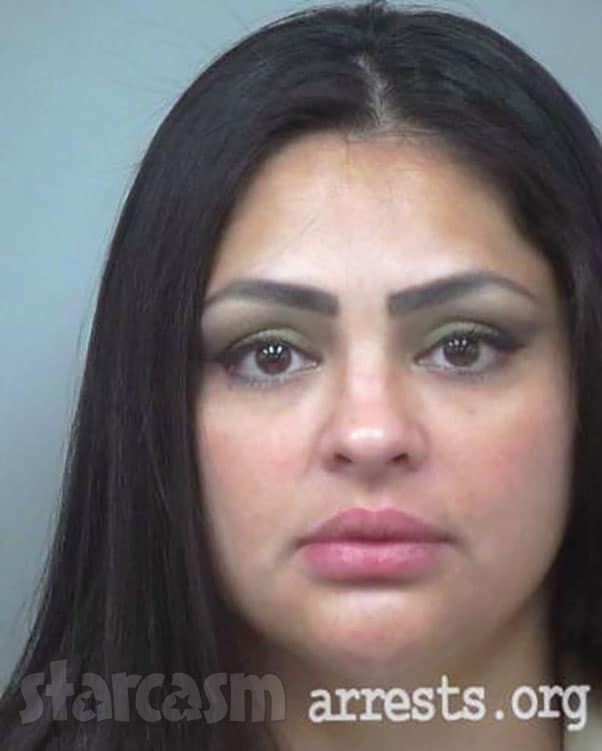 February 20, 2013: Meth Possession, Possession of Firearm or Knife During the Commission of or Attempt to Commit Certain Felonies

It appears as though Puppy has managed to stay out of legal trouble since her release in December of 2019. Perhaps being on the show and in the spotlight has helped her stay straight? Well, not completely straight, right? 😉

I’m like many Love After Lockup viewers in that I like Puppy, and I sincerely hope that she’s able to leave her troubled past behind. You can find out if she’s successful (with a slight delay) by tuning in to new episodes of Love After Lockup: Life After Lockup airing Friday nights at 9/8c on WE tv!

MUG SHOT PHOTO David Davis arrested while getting a haircut