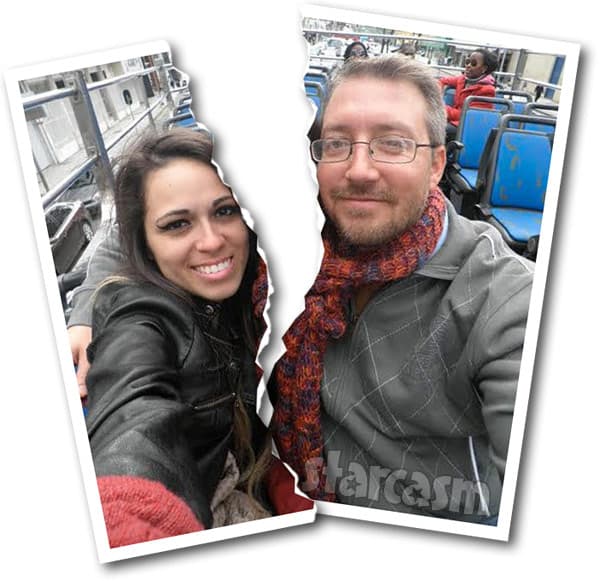 It looks like it will not be a “happily ever after” for 90 Day Fiance season 2 couple Jason Hitch and Cassia Tavares as the couple is officially headed for divorce.

After revealing that their split was permanent on social media, we reached out to Jason to find out what happened. “I tried everything last year to save whatever we thought we had,” Jason says. He points out that the couple attended a long list of exciting events and hobnobbed with numerous celebrities, but none of it was enough. “We saw and hung out with the likes of Jim Brickman, Johnny Mathis, Christopher Cross, Bill Engvall, Michael Bolton, and Steve-O,” Jason says, as evidenced by numerous photos on Facebook. He adds that he and Cassia also “saw concerts like Foreigner, Green Day, Matchbox 20, Nickelback, Counting Crows, and Daughtry.”

It wasn’t just entertainment that Jason turned to in hopes of rekindling that #Jassia spark. “Around her birthday I took her to Melbourne, Florida for an Army Couples retreat,” he reveals, “but nothing worked.” He says that he felt as though he was the only one who wanted to try to salvage the marriage. “She flipped a switch and that was it,” Jason says of Cassia. “There was nothing I could do.”

As I mentioned above, Jason had previously talked about his marriage being over on social media, saying that Cassia refuses to talk to him now and will only communicate via text message. Jason posted about their split on Facebook, which sparked this conversation in the comments section:

COMMENTER: What you do to her for that?

JASON: Back massages every night. Helping her get into college. You know…routine stuff like that.

COMMENTER: So she used you pretty much and lived up to the stereotype?

COMMENTER: I don’t know about that man. She may have played a real good head game. One doesn’t just walk away like that without reason… 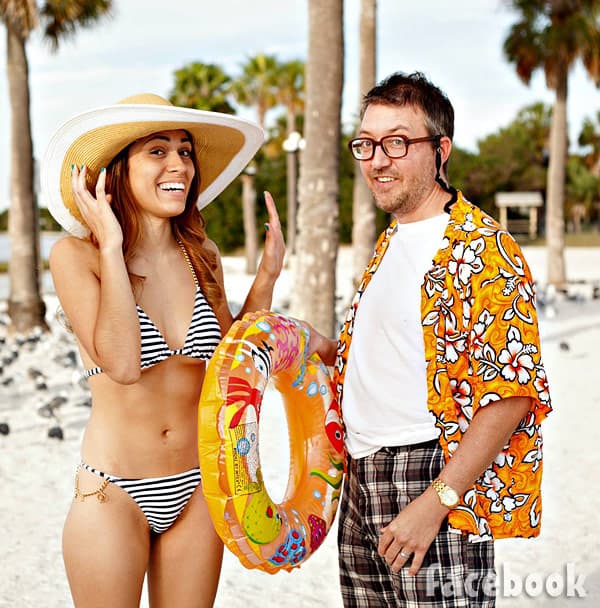 Jason says that Cassia returned to Brazil to be with her family in December, but adds that it is only temporary as she will be returning to the US to finish up her four-year degree at the University of South Florida. (This post was delayed a bit due to the passing of Jason’s beloved Sheltie Frank, so Cassia is probably already back in the US as classes started at USF earlier this week.)

When asked about Cassia’s immigration status, Jason says that they filed to have the conditions on her green card removed back in August. He did not say if she was granted the non-conditional green card, but I assume that with both parties supporting it, she had no problem.

So what are Jason’s plans for the future? To get back in the dating game — only thinner and wiser. More Facebook interactions:

COMMENTER: So sorry Jason you deserve better, Merry Christmas to you and yours.

JASON: guess I do. thank you. A good communicator. A truly giving person is what i am looking for.

COMMENTER: You will find her when the time is right, things happen for a reason.

JASON: Maybe. Get the ink dried on the papers, get my promotion. Get my deployment. Work on my Beach Body. I am not dead yet.

Speaking of Jason’s “beach body,” he revealed back in December that he had already lost 30 pounds! He attributes his trimmer physique to jogging daily and “doing my yoga and push ups.”

The #Jassia split shouldn’t come as a major surprise to those fans who have followed the couple since their departure from 90 Day Fiance. A little over a year ago we broke the news that Cassia had moved out of their home as she focused on getting her associate’s degree. Later that month, Jason was arrested and charged with domestic battery after an altercation with Cassia. Those charges were later dropped as Cassia did not want to prosecute.

UPDATE – We have since spoken with Cassia and she provided us with a lengthy statement addressing Jason’s comments and explaining her side of the story.

Amazingly, 90 Day Fiance has has very few divorces — and all of those (that we know about) are from the second season of the show. Jason and Cassia’s unhappy ending follows in the footsteps of their Season 2 co-stars Danielle and Mohamed as well as Chelsea and Yamir. We are sad to hear that Jason and Cassia couldn’t work through their differences — they were certainly one of the most entertaining couples in the show’s history. I will wrap this up by paying tribute with one of the best #Jassia moments from the time they rode together with Jason’s dad to an auction in an El Camino: 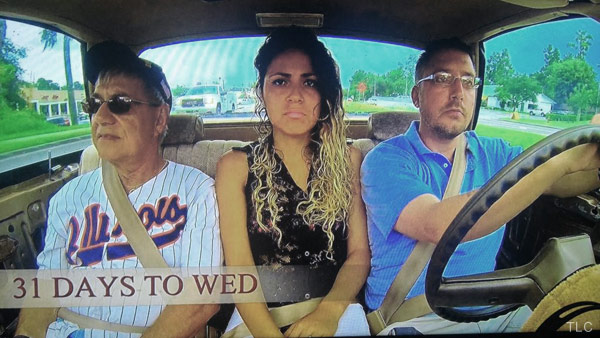