The beef with Nikki and Masika came to a head on this week’s episode of Love and Hip Hop Hollywood. The two ladies came face-to-face in order to clear the air and toss out any tension between them regarding their common love interest Mally Mall.

Unfortunatley, the only thing being tossed were drinks… in each other’s face!

Before the fight went down, Morgan Hardman, who seems to be friends with everyone, acted a bit two faced when she showed Masika pictures of Nikki before a few visits to the plastic surgeon’s office.

After seeing the pictures, Masika responded with, “You are joking! That looks like a Jersey Shore audition tape.”

Morgan later admitted, “Okay, that was kinda shady but she’s gotten a lot of work done. Nose, boobs, you name it, she’s had it done”

Here’s one of the pictures of Nikki that Morgan revealed: 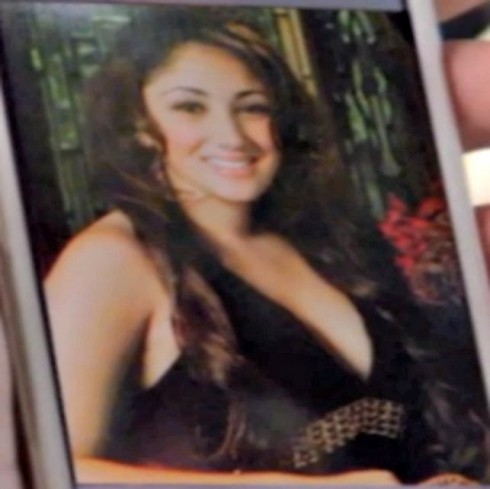 Nikki didn’t look bad before but she definitely doesn’t look anything like she does now. Here’s a side by side: 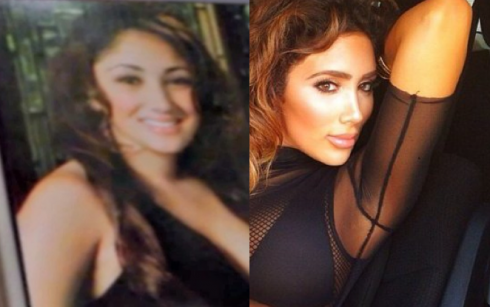 UPDATE: Here are a few other pictures of Miss Nikki Baby pre-plastic surgery. 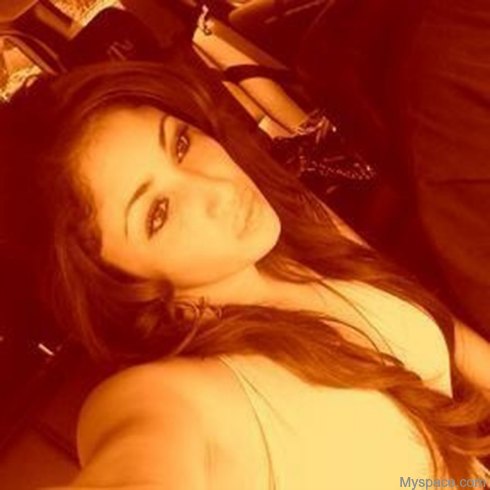 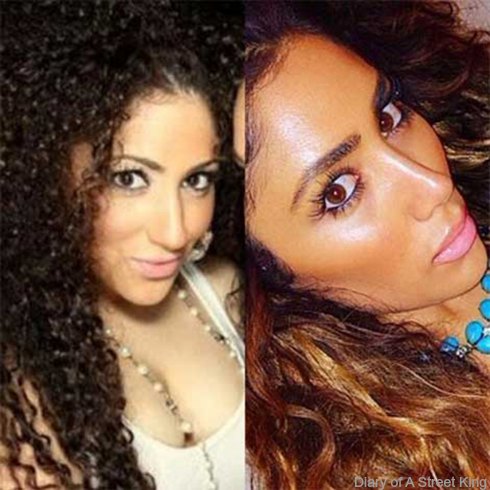 Nikki took to Twitter to confront the haters about her plastic surgeries.

She also went on to say:

Regardless of what she has or hasn’t has done, Nikki is more than proud to show off what God gave her, or rather, what her plastic surgeon gave her. 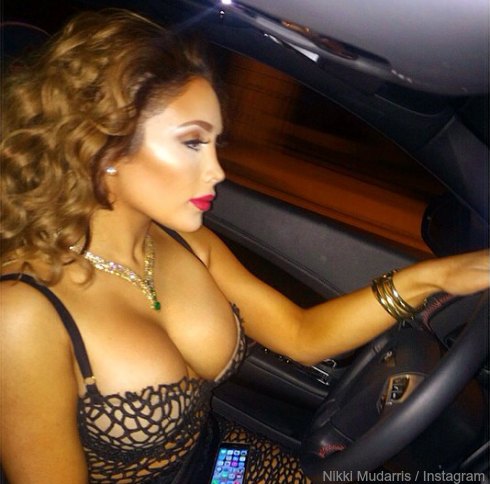 LHHH Did Lyrica really sleep with Safaree, or is their fling just a storyline?