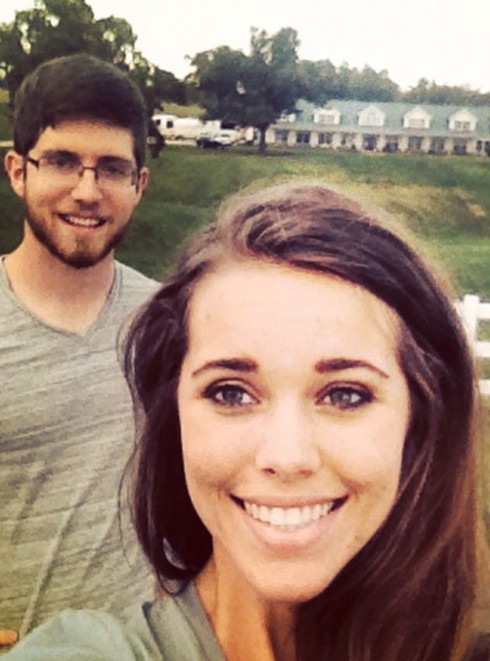 A few weeks ago, 19 Kids and Counting‘s Jessa Duggar visited the National Holocaust Museum in Washington D.C. with her fiancé, Ben Seewald. Afterward, she enraged many by comparing the Nazis’ actions to modern-day abortion practices.

“May we never sit idly by and allow such an atrocity to happen again. Not this generation,” she said on Instagram. “We must be a voice for those who cannot speak up for themselves. Because EVERY LIFE IS PRECIOUS. #ProLife”

As I noted at the time the controversy was blowing up on the Internet, this is a common, oft-repeated comparison for the Duggars. However, Jessa’s soon-to-be father-in-law, Michael Seewald, just took the metaphor one step farther — in a way that no savvy Duggar would really dare to do.

“Bravo, Jessa, for daring to speak out against one of the great evils of our time even if it means that Hitler’s doppelgangers are enraged,” Michael said in a new post titled “Jessa Duggar Slammed by Hitler’s Doppelgängers,” which specifically responded to two female critics of Jessa’s Instagram message. “Maybe this is why Rush Limbaugh calls radical feminists ‘Femi-Nazis.'”

When he was criticized, he added in the comments section: “If anyone promotes this kind of brutality and disregard for human life they deserve to be called Hitler’s doppelgänger. I’m sorry to have to be so graphic but it helps when we understand what’s really going on. So let’s quit making excuses and stop justifying abortion. It deserves to be compared to the Holocaust.” 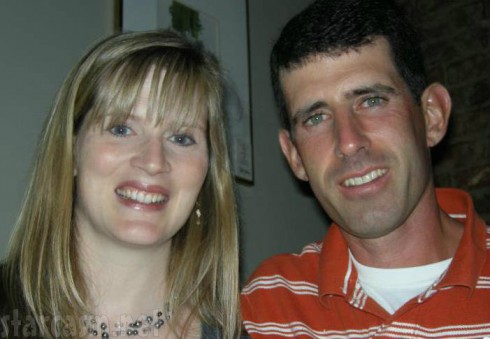 So far, neither Jessa nor any of the other Duggars have responded to Michael’s post. Even Ben, who shares many of his dad’s posts, hasn’t mentioned it. That’s because, even if they agree, the Duggars at least know how to toe the TLC line in order to maintain a strong viewership. That’s also why TLC takes great care to leave the Duggars’ pro-life activism off of the show. In fact, in the latest episode of 19 Kids, editors blurred their controversial “I survived Roe vs Wade, Roe vs Wade Will Not Survive Me” shirts — even though the message was visible the week before. 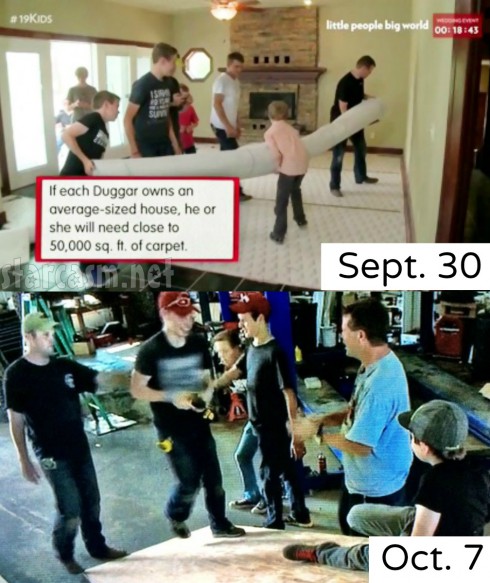 Unfortunately for TLC, now that more Duggars are joining social media and other fringe family members are being included in the show (as Michael Seewald has been in a number of recent episodes), it will be increasingly difficult for the network to control the message the family is putting out there.

Josh Duggar to be a dad again, Anna Duggar is pregnant