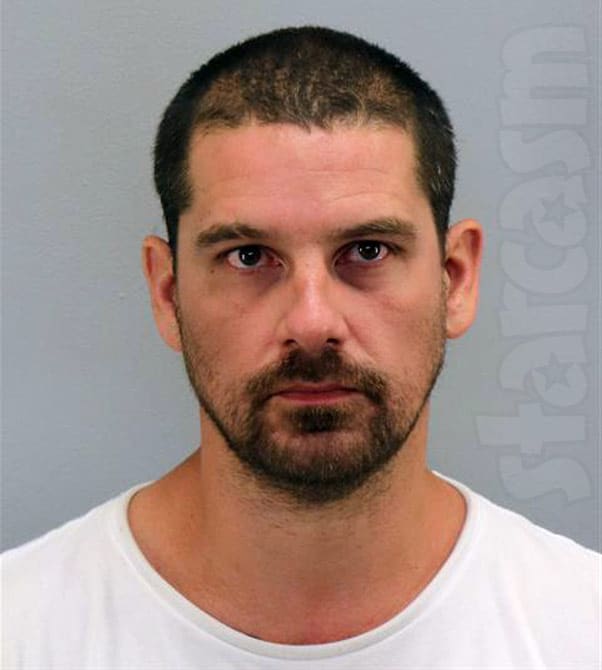 On the current season of WE tv’s Love After Lockup, cam girl Lacey is two-timing her incarcerated felon fiance John with another imprisoned convict named Shane. Lacey meets Shane for the first time in person upon his release, and he is everything she hoped for and more.

At the time of Lacey and Shane’s union, John is scheduled to be released in just a few days. So, it’s looking like he is going to be blindsided by some bad news once he is freed. Unfortunately for John, he will be getting even worse bad news a few months later as he will be arrested once again on drug charges!

John was booked on August 17 and charged with felony drug possession. Making matters worse for John, he was also charged with DWI, possession of drug paraphernalia, and refusing to submit to a blood or breath test.

There are conflicting reports as to John’s current custody situation, but it appears as though he was released late last month. On August 27, he shared a selfie on Facebook and boasted: “Movin’ into the new crib!”

John had better enjoy his new crib while he can, because he has an extensive criminal history which likely guarantees that another felony conviction will mean a lengthy prison sentence. His next scheduled court date is October 18.

If you’re curious about how his arrest impacts Lacey, we’ve got the answer for you.

John’s incarceration will apparently not impact Lacey much at all because she married Shane on July 20! Click the link for more information, including a few wedding photos.

Despite being cuckolded, John doesn’t seem to bear a lot of ill will towards Lacey. He posted a photo having a beer with Lacey on Twitter just this week and captioned it by writing: “Our love will never die.” 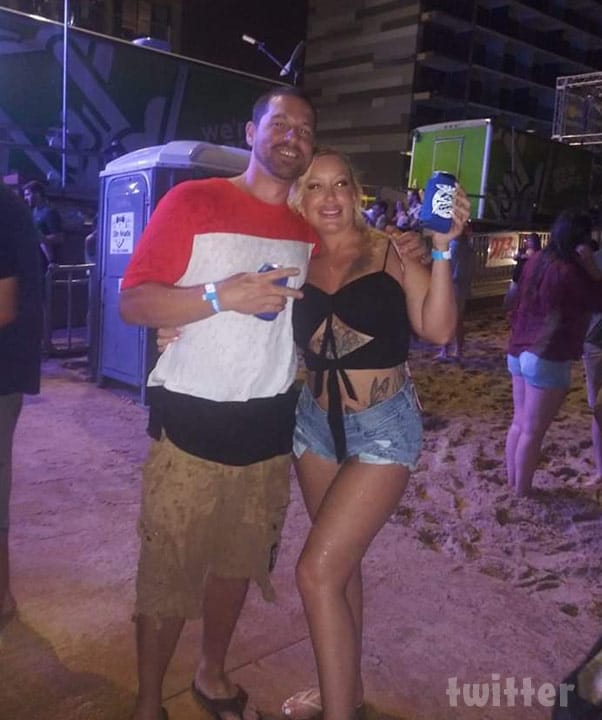 To see exactly how the love triangle plays out between Lacey, John, and Shane, be sure to tune in to new episodes of Love After Lockup airing Friday nights at 9/8c on WE tv!

as she pitches her cam girl woo at another inmate named Shane.