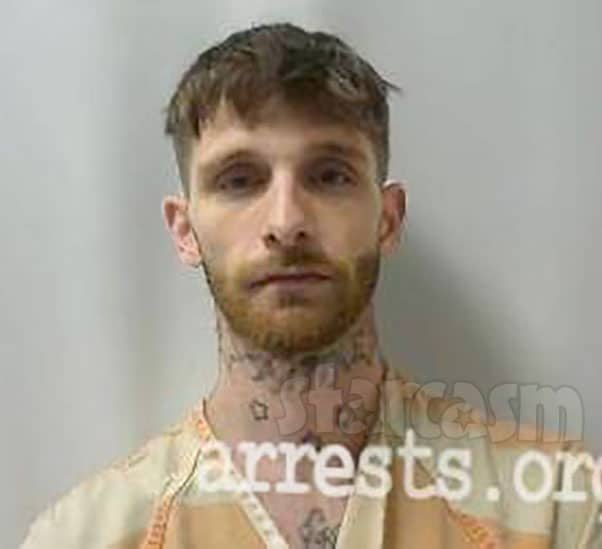 We previously shared some spoilers about Love After Lockup couple Courtney and Josh, including details about Courtney’s arrest while working as a corrections officer. We can now exclusively reveal that Josh landed back in jail in December after being arrested for domestic violence!

According to court records, Josh was arrested for domestic violence on December 10, 2020. (Josh’s mug shot photo from the arrest is at the top of this post.) The incident clearly involved Courtney as the court issued a no contact order preventing Josh from having any contact with Courtney.

Josh posted his $2,000 bond and later pleaded guilty to an amended misdemeanor domestic violence charge on December 22. He was ordered to pay $250 in fines and costs and was sentenced to 30 days in jail. He was credited with one day served, and the other 29 days were suspended. The court documents state: “No probation in this case. Defendant is under supervision by the adult parole authority.”

Surprisingly, I couldn’t find any evidence that Josh’s arrest in December has impacted his parole. Jail records indicate that he was released in April of last year with three years of parole. There doesn’t appear to have been any new docket entries on his case since January of 2019.

It’s hard to believe that someone on parole after being convicted of felonious attempted assault wouldn’t merit a parole violation after being arrested for domestic violence. We will continue to check his case and will update if there are any major developments.

To see exactly what happened between Courtney and Josh, be sure to tune in to new episodes of Love After Lockup airing Friday nights at 9/8c on WE tv! If you’re a bit impatient, and you don’t mind spoilers, be sure to check out our extensive coverage of the cast for the new season! We have TONS of exclusive spoilers, as well as lots of background info on the cast!

I will leave you with evidence that Josh can actually look pretty good in a mug shot photo: 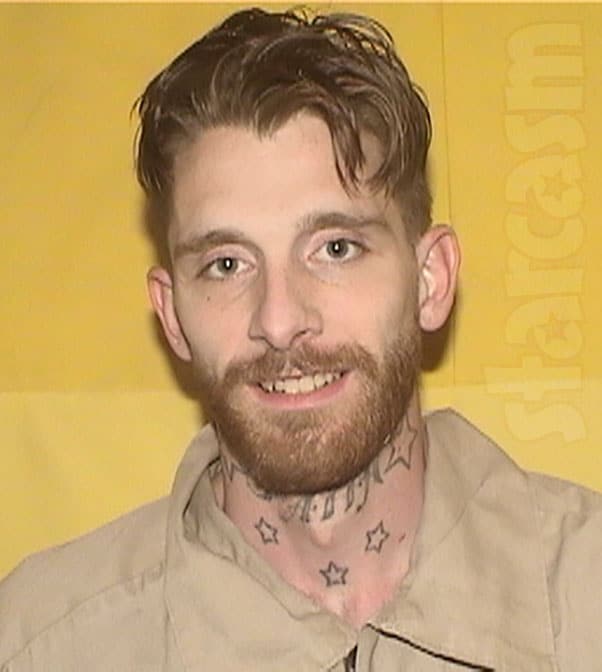 LOVE AFTER LOCKUP Clint and Tracie officially get married in Las Vegas! EXCLUSIVE