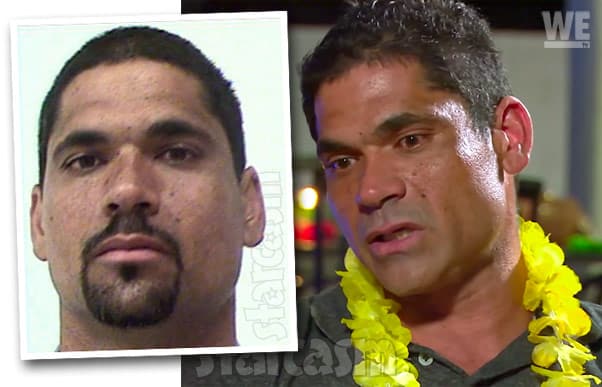 Tito was sentenced to 10-25 years in prison in early 2003 for drug trafficking. In addition to the hefty prison sentence, court records indicate Tito was fine $500,000!

Tito was initially charged with meth trafficking, marijuana possession, and possession of stolen property in late 2001, but it was the drug trafficking charge that stuck. However, Tito had his chance to lessen the charge. According to the initial plea agreement, “if defendant successfully completes Drug Court, he may withdraw his plea and plead to Possession of Controlled Substance,” a lesser felony.

Tito was approved for Drug Court, but there are several entries for bench warrants for Tito over the next couple years after he “failed to appear at Drug Court.”

The Nevada Department of Corrections website does not state when Tito was released from prison, but it lists his earliest possible parole date as February 23, 2013. That is 21 months before Giovanni was born. 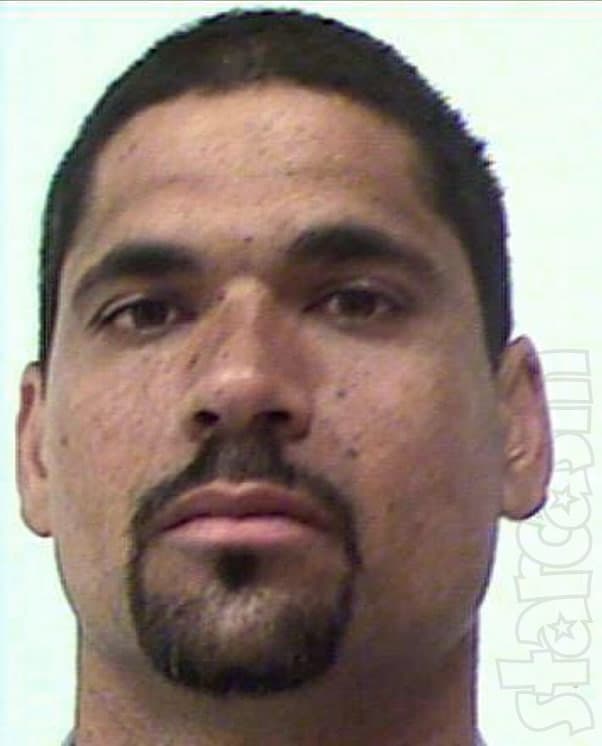 As evidenced by his heated altercation with Marcelino on Love After Lockup: Life after Lockup, as well as incidents described by Brittany and her attorney in their custody battle, Tito seems to have a bit of an anger problem. I am guessing that anger problem was what caused Tito to get into more legal trouble in 2017.

According to court records, Tito was arrested in May of 2017 and initially charged with damaging a motor vehicle with damages being between $250 and $5,000. The criminal complaint alleges that Tito damaged a woman’s vehicle by “scratching and slashing the tires of said vehicle.”

In February of 2018, Tito caught a felony charge for Unlawful Possession of An Electronic Stun Device. Tito would later plead Nolo Contendere to a lesser charge of Destroying Property of Another valued between $25 and $250, which resulted in the initial motor vehicle damage charge being dismissed completely. He was given a suspended jail sentence of 180 days, 50 hours of community service, ordered to pay $3,506.12 in restitution to Victim Witness Center, and also ordered to stay away from the woman who owned the car he allegedly damaged. (The woman is not his current girlfriend Brandy.)

As of April 14, Tito’s remaining debt for the restitution was $1,746.00. In May, his case was updated to reflect that Tito had completed his 50 hours of community service.

UPDATE – Marcelino responded to our tweet about this post by making it clear that he is not intimidated by Tito:

As if I give a sh*t…United States Marine right here!

If you are looking for spoilers on the custody battle between Brittany and Tito for Giovanni, we have the latest results for you. We also have extensive details from the very harsh allegations made by Brittany and Tito during the case.

And speaking of the custody case, it is revealed in the court documents that Tito has been self employed since August of last year. It is not clear what his job is exactly, but he states that his average gross (pre-tax) monthly income/revenue from self-employment is $4,000. He also says that he lost his previous job due to “problems with his immigration status.” (I believe Tito was born in Cuba.) Tito lists his total monthly expenses as $3,745.