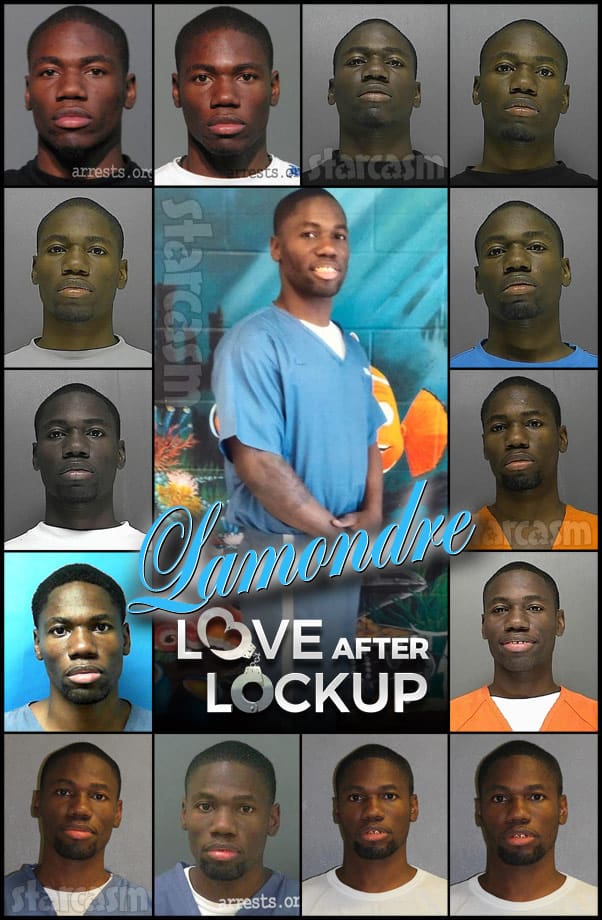 On last week’s season premiere of Love After Lockup, WE tv introduced viewers to Andrea and Lamondre. Lamondre, who sees himself as Daytona’s gold-grilled 21st century Scarface, is serving time for cocaine possession (among other things). The aspiring 33-year-old crime boss revealed that a little thing like prison bars isn’t going to keep him and his bae from being successful as he boldly boasted to the camera that #Lamandrea “could be bigger than Jay and Beyoncé.”

So what is the current status of Lamondre-Z and Andreyoncé? Unfortunately, Florida prison records indicate that Lamondre is still behind bars with his “current release date” listed as May 18, 2026.

Having a release date seven years from now may have Love After Lockup viewers wondering what in the world Lamondre and Andrea are doing on the show, but it’s important to note that the 2026 date looks to be when Lamondre will fully complete his sentence. Most prisoners are eligible for early release and parole well before their scheduled release date.

My guess is that Lamondre (and Andrea, and WE tv) were optimistic that Lamondre would be getting out sooner — whether it was because of the success of his legal wrangling (info below), or just an early release on parole. Obviously, neither of those things happened. The end result will be much like Lizzie from Season 1 in that Lamondre will not be freed this season.

For those curious about the details on Lamondre’s charges that he is currently serving time for, here is a break down:

Offense date: January 7, 2011
Sale or delivery of cocaine within 1,000 feet of a place of worship or convenience business
First degree felony
Sentence: 15 years 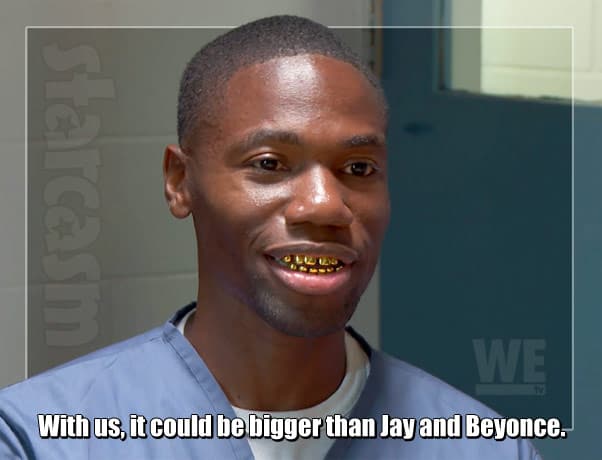 Offense date: April 19, 2012
Sale or delivery of cocaine within 1,000 feet of a place of worship or convenience business
First degree felony
Sentence: 3 years

If you add up all the sentences, the total is 74 YEARS!

Despite managing to potentially shave off 59 YEARS off his prison sentence, Lamar was apparently still unhappy with the deal. He has filed numerous motions since his sentencing, including one motion to back out of the plea deal. He is also asking for a new trial, due in part to the alleged incompetence of his attorney(s).

To Lamondre’s credit, I read the court transcript and it did seem as though the plea deal was a spur-of-the-moment deal arranged by the judge and the attorney for some of Lamondre’s cases — but not all of them. (Lamondre had a paid attorney for some of his cases, and a public defender for the others. The public defender was not present in court when the impromptu plea deal was agreed to, and neither was one of the prosecutors.) 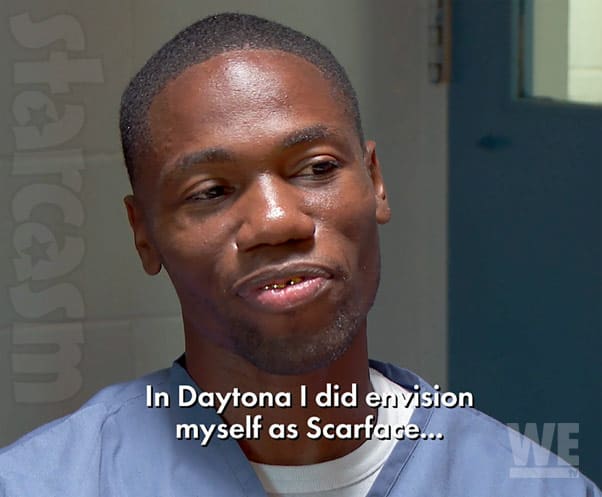 Lamondre seemed confused and suspicious about the deal, and mentioned that he had previously been informed that there was a deal on the table in which he only served ten years. However, his attorney that was present indicated that the ten-year deal would involve Lamondre cooperating with police. That was something he WAS NOT going to do.

“I ain’t complying with no police,” Lamondre told the judge. “I mean, he said ten, but I ain’t talking to no police. That ain’t going to get it.”

Apparently, there was also another deal offered to Lamondre previously. He made a counter offer and claims that he was never informed of the prosecutor rejecting that counter. As a result, the prosecutor’s offer was rescinded — an offer that was apparently better than the one Lamondre eventually took. This lack of communication is just one of the many instances of incompetence that Lamondre cites in legal filings in hopes of getting a new trial.

It’s unclear if Lamondre and Andrea are still together, but both of them are loving the attention from being on the show so much that I cannot imagine them breaking up and jeopardizing their chance to come back for another season.

I want to emphasize that this is a list of charges, many of which were either dropped or lessened. One particular dropped charge I should highlight is the second instance of discharging a firearm into a vehicle (and a few others). That would later turn out to be just an ex girlfriend lying to police. 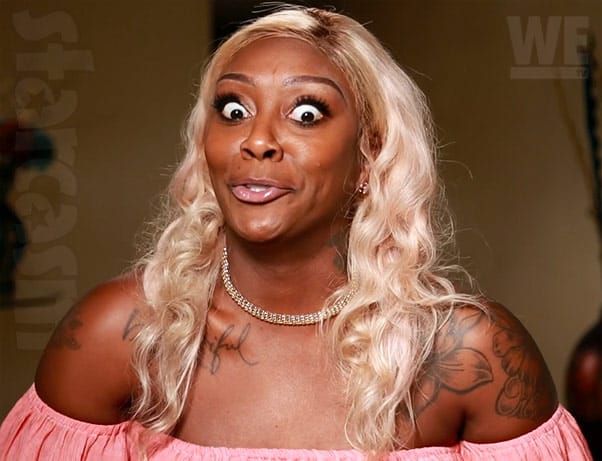 If you’re keeping score between Lamar and Andrea, she has him beat with her 20 mug shot photos. But, Lamondre takes the prize when it comes to criminal charges — and that is with multiple stints behind bars!

To keep up with WE tv’s Beyoncé and Jay-Z, be sure to tune in to new episodes of Love & Hip Hop After Lockup airing Friday nights at 9/8c! (Even though there will apparently be no “after lockup” for at least one of these two.)