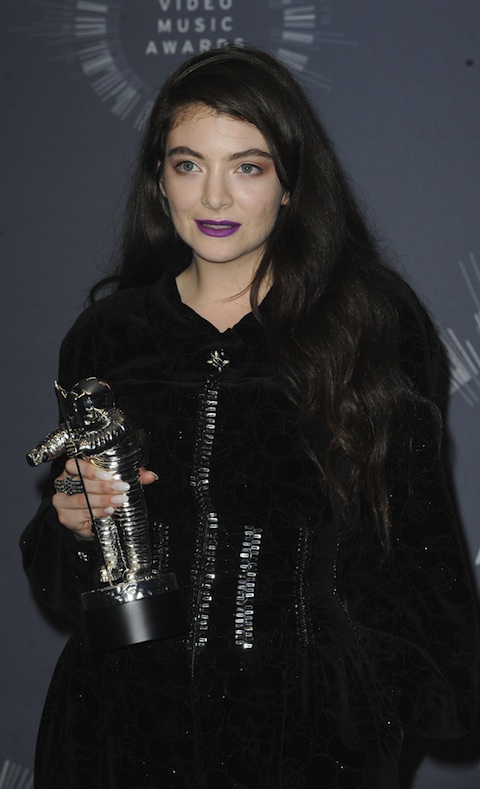 What does “Most Powerful” mean? The exact definition is nebulous and flexible, but, by and large, it’s industry shorthand for the most relevant star.

Lorde is nothing if not that.

2014 has been a whirlwind year for her, one in which every day seems to bring more success than the one before.

She’s been on tour since 2013; she just won big at the MTV VMAs; she’s been a part of very high-profile performances, including playing “All Apologies” with Nirvana at the latter band’s induction into the Rock N’ Roll Hall Of Fame and a headline set at Lollapallooza in Chicago last month.

In addition, she’s written a new song for the Hunger Games: Mockingjay soundtrack, which will debut this coming Tuesday, and she’s been working on her second album in between shows and breaths. 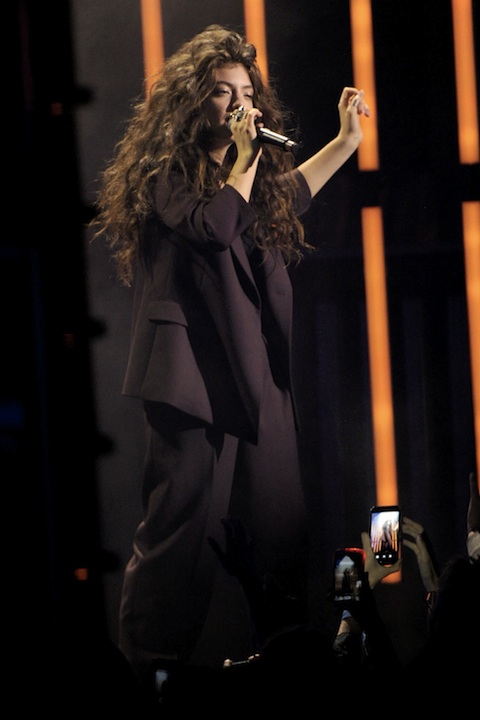 Justin Bieber, meanwhile, has primarily appeared in headlines for his foolish and / or childish behavior.

He hasn’t put out any music since last year’s Believe fiasco, and hasn’t released any new music since well before that.

In fact, Bieber seems to have done little in 2014 beside get people to roll their eyeballs and boo at him.

Among the other celebrities on the list: Taylor Swift and Katy Perry, both of whom had kind things to say about 17-year-old Lorde.