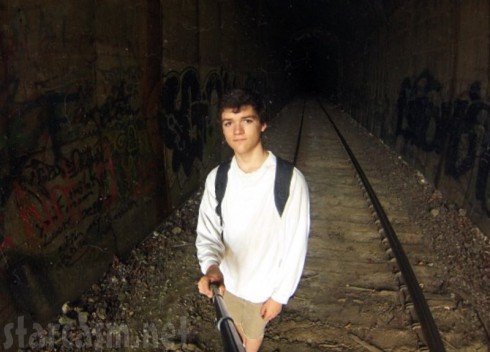 In the eight years Little People, Big World has been on TLC, the Roloff family has — as a whole — been portrayed as devoted Christians. So, many fans were taken aback when Jacob Roloff, now 17, started openly talking about how he eschews religion altogether.

“The only thing that I did to ‘practice my faith’ was be in a Christian family, go to a Christian school (no other option), and call myself a Christian because I was never shown anything else,” he said on his Ask.fm account this summer. “I’m saying I’ve never practiced being a Christian. I can’t remember ever praying I did just enough to get by in a Christian school without being looked down upon. I’m not saying I’m atheist that’s you guys, I’m just not a Christian.”

Based on the dozens on questions he’s since received on the account, many viewed Jacob’s statement as a cry to be converted to faith. Many other viewed it as complete heresy and have threatened to beat him up. In both cases, he likely hasn’t helped the matter by admitting he likes to egg on critics. 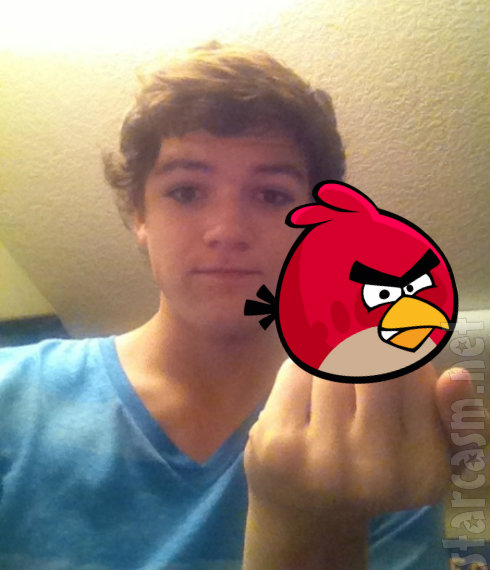 Here’s a sampling of some interactions within the past week…

Why aren’t up mature enough to talk to Jeremy and be open minded to what he has to say about it? Are you too stubborn to be open to the possibility that you are wrong?

Lolol I was surrounded by it in church & school & family for 15 years, THEN I opened up, now I’m here.

I find it hilarious that you criticize religious people when those same criticisms were used against you not one month ago to which you replied by calling those people stupid. So essentially you called yourself an idiot. Most accurate thing you’ve ever said.

I defended myself ‘being a Christian’ until I realized I’ve never done anything to call myself one besides be born into a Christian family haha, so sure, I was dumb for taking so long to realize it maybe, but coming to a realization and changing my public opinion doesn’t make me an idiot.

You’re stupid. As Christians we don’t enjoy seeing a celebrity like you with “fans” using their abnormal amount of followers to spread anti-Christian rhetoric. YOU can believe what you want. But you don’t have to do it in front of everybody.

You don’t have to police everyone about it but you’re doing it anyways.

Although debates about religion seem to be the hottest topics on Jacob’s social media channels, he has also stirred up controversy by openly talking about smoking pot, sleeping with girlfriends and neglecting his studies. (He left public school this year to work toward his high-school degree at online and said he won’t go to college. He previously said any scenes of Little People, Big World that show him studying are fake.)

When u think the bowls out but there's still greens pic.twitter.com/npblMfHtEn

One of his most recent comments about using marijuana came after he complained about missing outdoor soccer. When a follower accused him of quitting because weed made him lazy, Jacob said, “I quit for no reason and I definitely started smoking weed 2 years before I actually did.”

Even though it’s very doubtful parents Matt and Amy Roloff approve of Jacob’s pastimes, he said he isn’t concerned with getting kicked out of the house and is “100%” proud of his actions.

Jacob (supposedly reluctantly) appears alongside his parents and siblings on Little People, Big World, which airs on TLC tonight at 10/9c.

Amy Poehler talks about using hard drugs, getting divorced from Will Arnett