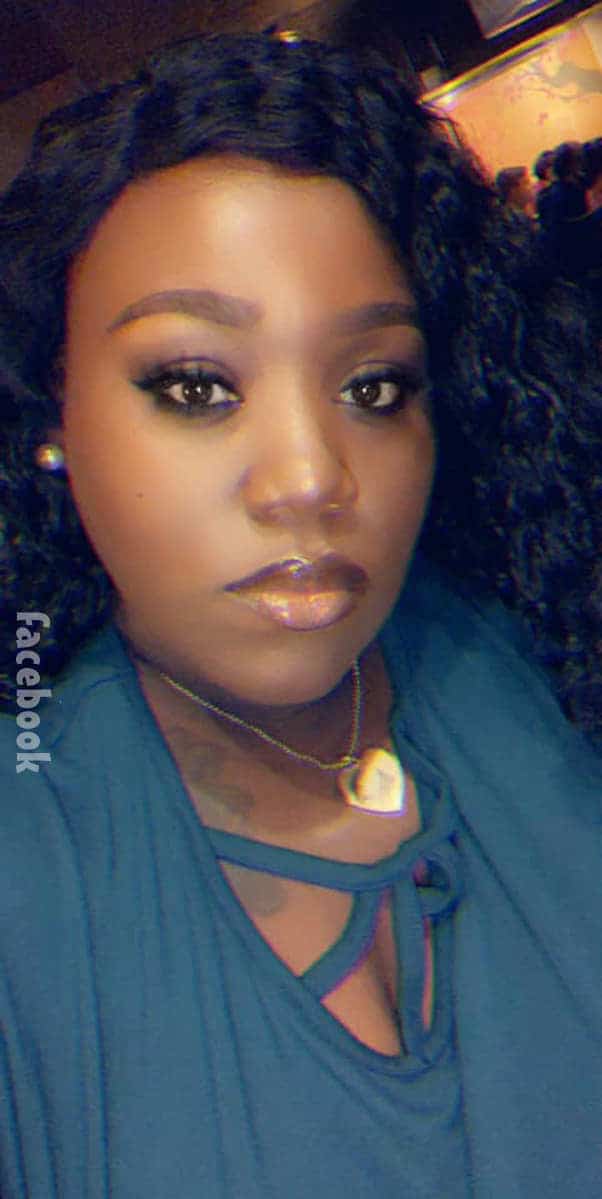 Danielle Fleming, the daughter of deceased My 600 Lb Life cast member Lisa Fleming, has shared a heartfelt tribute to her late mother on the anniversary of Lisa’s death. It’s only been a year since a heart attack took Lisa’s life, and Danielle recounted her mother’s final hours with a lengthy memorial, plus several new photos.

Lisa quickly became one of My 600 Lb Life‘s most controversial cast members after her episode’s debut in February of 2018. Her flamboyant, at times flippant attitude earned plenty of viewer ire, and the reveal of maggots growing in the folds of her skin remains one of the show’s most-talked-about events.

But it was nonetheless a shock when, almost six months to the day after her My 600 Lb Life debut, we received word of Lisa Fleming’s death. The 50-year-old suffered a heart attack; she was the third member of the show’s cast to die over the preceding nine months.

Most heartwrenching of all was the fact that Lisa’s daughter Danielle didn’t make it back home in time to be with her mother before she died. “I am truly at a loss for words right now,” Danielle wrote at the time, adding that she “sat and held [Lisa’s] hand for 4 hours” after she did arrive, “knowing nothing I could’ve done would bring you back to me.” Danielle also shared what’s believed to be the final photos of Lisa Fleming: a pair of images of a daughter grasping her late mother’s hand.

Now, one year later, it seems as if Danielle is starting to come to terms with her mother’s death. On the one-year anniversary, she shared several new photos in tribute to Lisa. The first of these was a shot of a somber-looking Danielle wearing a heart-shaped locket around her neck; we’ve included it at the top of this article. In the caption, Danielle revealed the locket’s personal significance: “I haven’t taken this heart necklace with my mom’s picture off since I got it. My mom will forever be in my heart. ❤️”

Danielle poured her heart out for her late mother in the next photo’s caption. Alongside a sweet image of Danielle, Lisa Fleming, and one of Lisa’s grandchildren, Danielle shared more detail about the sudden and ultimately tragic journey she made to Houston to try and be with her mother before she died. 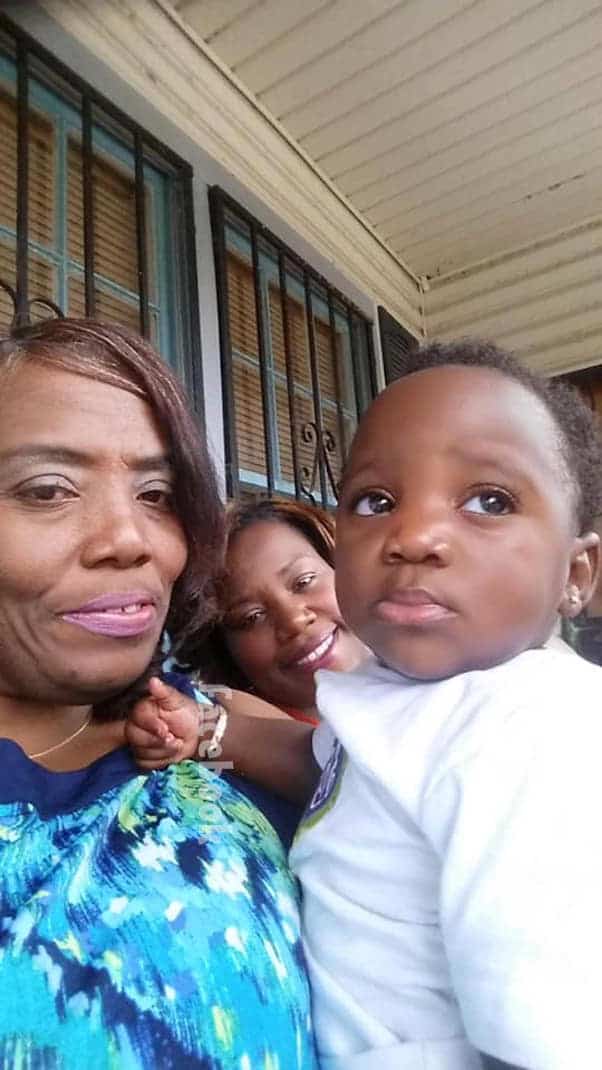 It was this day, a year ago my heart broke! I still recall the events leading up to me jumping out of my bed at 11pm the night before with $50 in my pocket, throwing clothes in a bag, telling Micha MeeMee Fleming I’m going to Houston to see about my mama. Either you coming or staying. We got on the road and not two hours into our trip we got the phone call. We cried until we got to Texas! This year has been the hardest year of my life, not because of trial and tribulations, but because you haven’t been here with me. I never wanted to live without you… ever! Reading through our messages this week reminded me of our love for each other. No one could ever come in between that. I texted my mom a week before she passed letting her know I loved her for LIFE! Our bond was beyond mother and daughter! We were unstoppable. I thank all my friends, coworkers who’ve put me under their wings, and my family who’ve loved on me and just made sure I was ok. im still not but I manage to press forward for my daughters every day! Lord knows I miss my mama soo much. Rest in Heaven baby! ?❤️❤️?

Finally, Danielle shared a pair of the aforementioned text exchanges between herself and Lisa Fleming in the days before Lisa passed. The messages are overflowing with hearts and heart-eyed emojis — many of which look to have been inserted in order to obscure personal information — but also contain many simple, loving notes. “Good morning my reason for life,” Lisa wrote to Danielle in the first screengrab. “Think u the only child. I luv u.”

In the second, Danielle gives Lisa a pep talk, reminding her that “You can’t always get what you need from other people….You gotta carry your own load, carry your own bags. The same thing I told you about being your own cheerleader.”

“I love you just pray baby pray,” Lisa responded. “I needed that.” 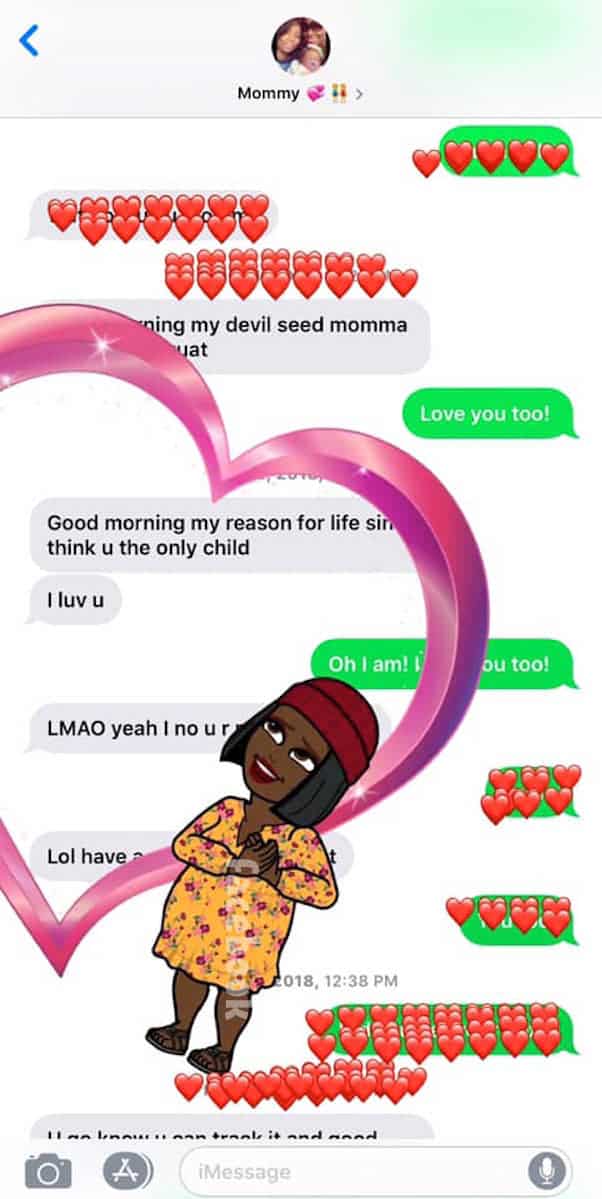 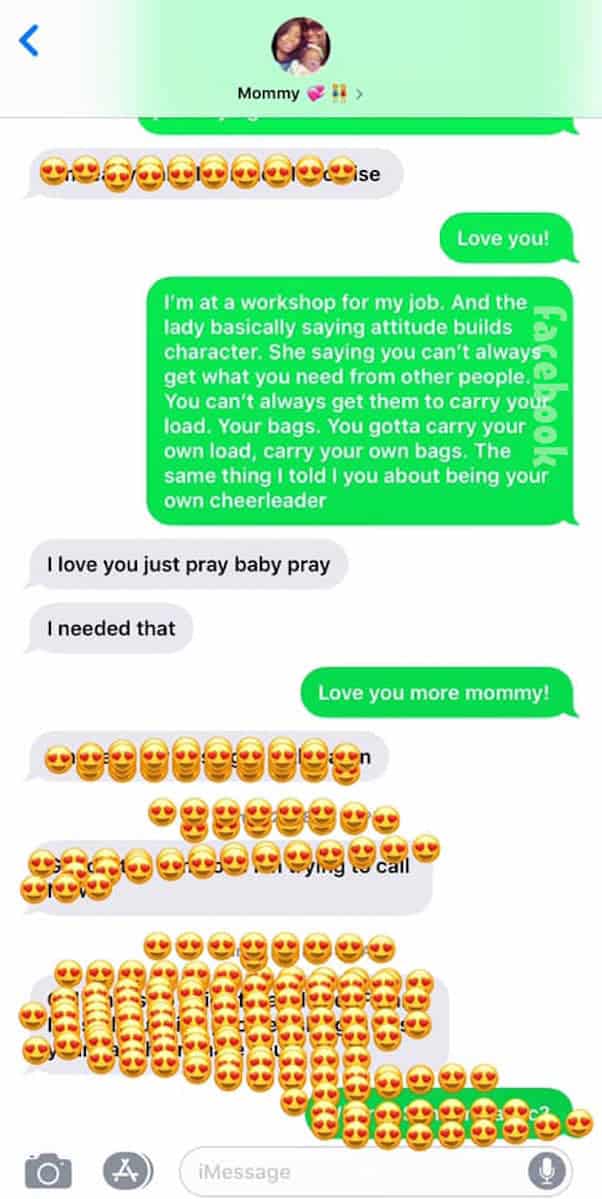 “Lisa’s Story,” the Season 6 Lisa Fleming episode of My 600 Lb Life, is available for streaming on the show’s official site.